WHO Pushes To Keep Ties With ‘Generous’ U.S. Despite Trump’s Exit Move 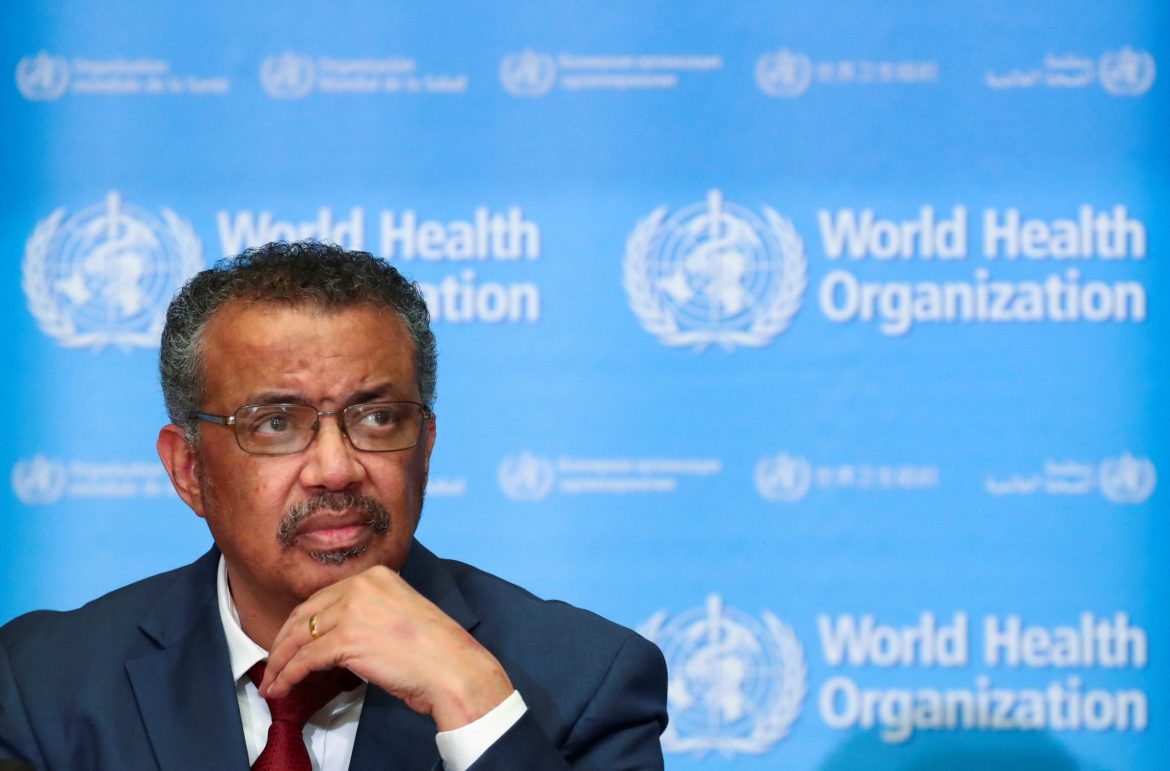 The head of the World Health Organization (WHO) on Monday praised the United States’ “immense” and “generous” contribution to global health in a push to salvage relations after President Donald Trump said he was severing ties with the U.N. agency.

Accusing it of pandering to China and overlooking an initially secretive response to the COVID-19 outbreak, Trump said on Friday he was ending Washington’s relationship with the WHO.

But WHO chief Tedros Adhanom Ghebreyesus told an online media briefing he hoped his organization could continue its longstanding collaboration with the United States.

“The United States’ contribution and generosity towards global health over many decades has been immense, and it has made a great difference in public health all around the world,” he said.

China has reacted furiously to Trump’s move, calling it selfish and petulant politics by a U.S. administration “addicted” to quitting international bodies and treaties.

Tedros, who is Ethiopian, said he only knew about the U.S. decision from the media, with no formal communication yet from Trump’s government. He declined to answer further questions about the U.S. stance.