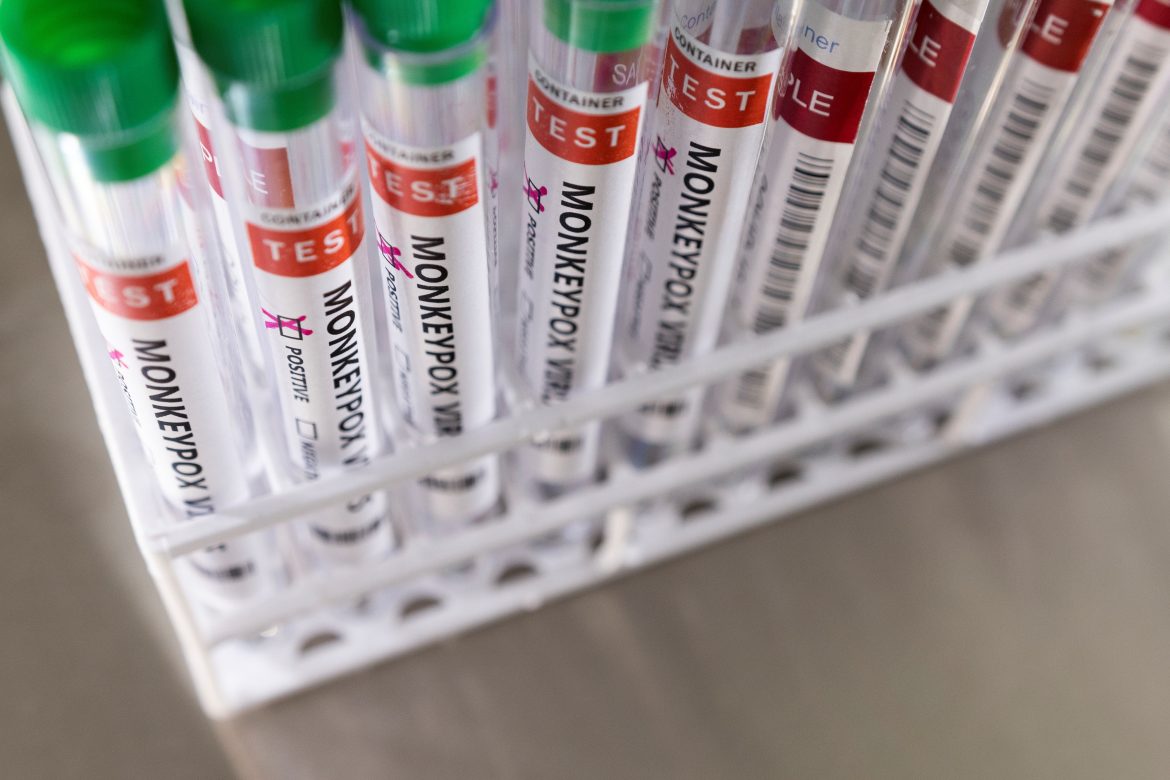 Monkeypox is not yet a global health emergency, the World Health Organization (WHO) ruled on Saturday, although WHO Director-General Tedros Adhanom Ghebreyesus said he was deeply concerned about the outbreak.

“I am deeply concerned about the monkeypox outbreak, this is clearly an evolving health threat that my colleagues and I in the WHO Secretariat are following extremely closely,” Tedros said in a statement.

WHO said in a separate statement that although there were some differing views within the committee, they ultimately agreed by consensus that at this stage the outbreak is not a Public Health Emergency of International Concern (PHEIC).

The “global emergency” label currently only applies to the coronavirus pandemic and ongoing efforts to eradicate polio, and the U.N. agency has stepped back from applying it to the monkeypox outbreak after advice from a meeting of international experts.

There have been more than 3,200 confirmed cases of monkeypox and one death reported in the last six weeks from 48 countries where it does not usually spread, according to WHO.

So far this year almost 1,500 cases and 70 deaths in central Africa, where the disease is more common, have also been reported, chiefly in the Democratic Republic of Congo.

Monkeypox, a viral illness causing flu-like symptoms and skin lesions, has been spreading largely in men who have sex with men outside the countries where it is endemic.

There are vaccines and treatments available for monkeypox, although they are in limited supply.

Some global health experts said WHO may be have been hesitant to make a declaration because its January 2020 declaration that the new coronavirus represented a public health emergency was largely met with skepticism around the world.

But others said the outbreak met the criteria to be called an emergency.

Gregg Gonsalves, an associate professor of epidemiology at Yale University who advised the committee but who is not a member of WHO, told Reuters by email on Saturday that he thought the decision was “misguided”.

“It met all the criteria but they decided to punt on this momentous decision,” he said.