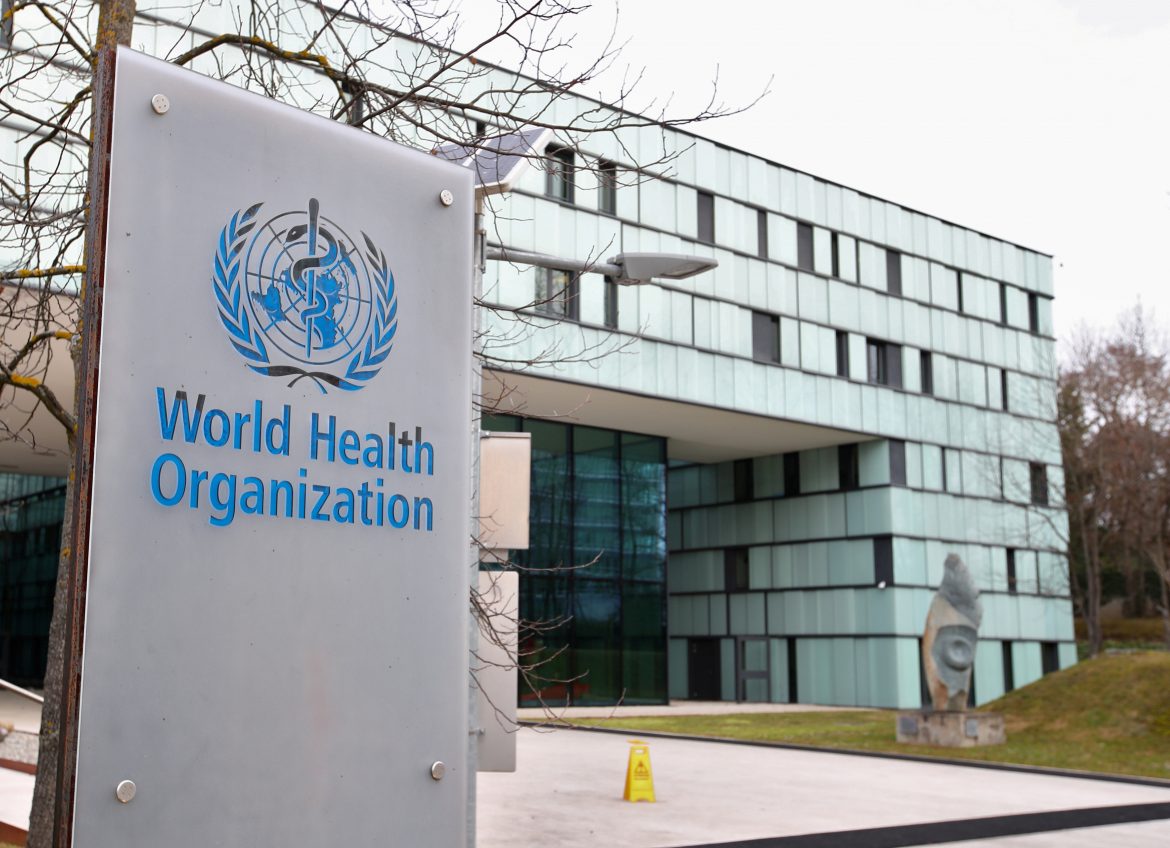 WHO executive director, Tedros Adhanom Gheberysus, is accusing China of thwarting the organization’s investigation into the origins of the coronavirus in Wuhan.

Gehbreysus told a news conference “Chinese officials have not yet finalized the necessary permissions for the team’s arrival in China.” He added that he was “disappointed” because two members of an investigation team had already began traveling to China. However, Gehbreysus did say China is “speeding up the internal procedures for the earliest possible deployment.”

"Today we learned that Chinese officials have not yet finalised the necessary permissions for the team’s arrival in #China. I am very disappointed with this news given that two members had already begun their journeys & others were not able to travel at the last minute"-@DrTedros

A spokesperson for China’s Ministry of Foreign affairs said before the investigation begins “the necessary procedures” must be followed and the “relevant specific arrangements” made, and said the “two sides are still negotiating” on these details. It’s unclear what procedures and arrangements the spokesperson was referring to.

Gheberysus said he was “eager” to begin the investigation “as soon as possible” and has reiterated to China that this was of top priority for the WHO.