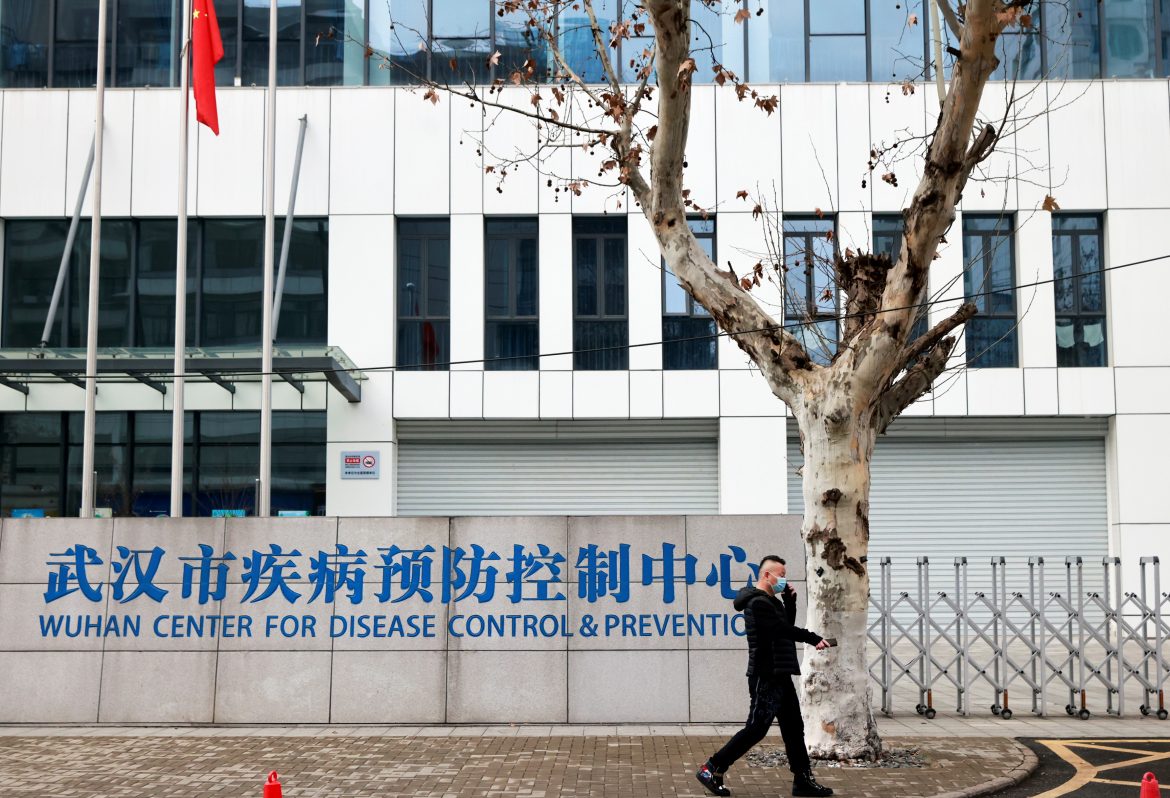 The independent team of investigators sent by the WHO into Wuhan, China have finally been able to explore some nearby sites, as they attempt to uncover what mysteries remain in the emergence and spread of SARS-COV-2. On Monday, the team gained entrance into the CDC building within the Hubei province.

The over 4 hour trip included a meeting with Chinese counterparts. One team member stated that it had been a “really good meeting” but gave no other details.

1 year ago today, @DrTedros declared that the outbreak of #COVID19 constituted a Public Health Emergency of International Concern, the highest level of alarm 🚨 under international law.⁰pic.twitter.com/sszevdIC4A

The WHO also said that the team may visit the Wuhan Institute of Virology, a site from which some in the U.S. have speculated the virus may have originated. After months of delays from Chinese President X,i some have raised concerns over how forthright China will be in the investigation.  The team’s goal is to gather as much detail on the origins and the behavior of the virus for assessment.

The team plans to visit hospitals, laboratories and markets. Field visits will include the Wuhan Institute of Virology, Huanan market, Wuhan CDC laboratory. They will speak with early responders and some of the first #COVID19 patients.https://t.co/Owd6GEBoAj

If the WHO team doesn’t access staff and lab records and database from the Wuhan Institute of Virology they are participating in a cover-up https://t.co/f6a3h0HROz

The investigators have also been able to visit a few hospitals to interview people with early experience with the outbreak of the virus, as well as the wet market where cases first began to show up.