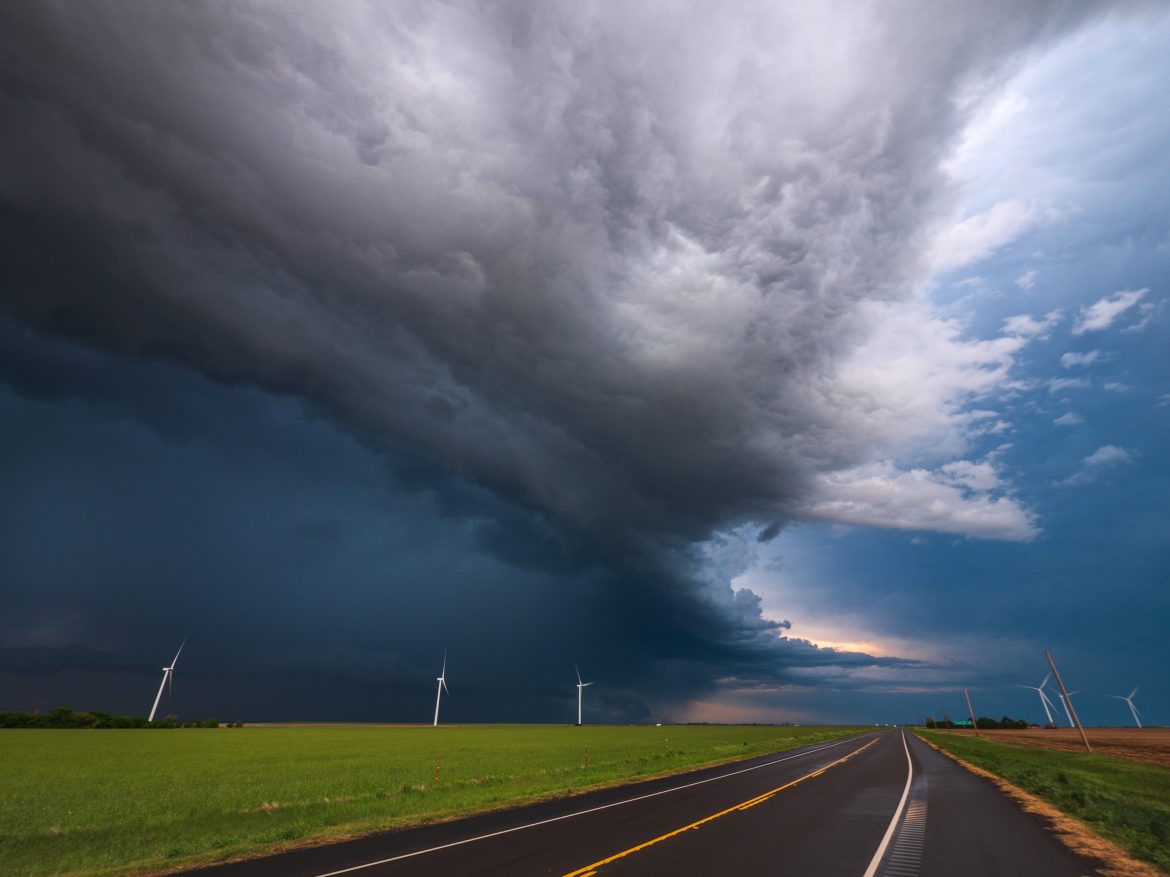 A mother and her young son were killed overnight when a tornado ripped through a rural town in northwest Louisiana, one of a swarm of twisters that touched down in the region as part of a massive winter storm system sweeping the United States.

First responders found the young boy’s deceased in a wooded area near his destroyed home in Keithville, Louisiana, a town of 300 people, late on Tuesday night after a tornado was spotted in the area, the Caddo Parish sheriff said in a statement.

Searchers later found the body of the boy’s mother under debris one street over from the destroyed home, Sheriff Steve Prator said, noting that an adult male was taken to a local hospital with unknown injuries.

“Several structures were damaged. Electrical lines and trees were also knocked down,” he said.

The tornado was one of 18 twisters reported in Texas, Louisiana, and Mississippi late on Tuesday and early on Wednesday causing damage to structures and downing power lines and trees, the National Weather Service said.

The tornadoes were part of a sprawling winter storm that swept across the heart of the United States over the last two days, leaving parts of the Upper Plains and Midwest buried under blowing snow, closing schools and making roadways impassible.

The system was expected to continue to cause blizzard-like conditions in the North and flooding with the potential of tornadoes in the South on Wednesday. It also threatened to cover parts of the East with ice and snow into Thursday.

Ice accumulation could down trees and power lines and cause power outages while making roadways hazardous, the NWS said, urging motorists to stay home.

SNOW UP NORTH, TWISTERS DOWN SOUTH

A major winter storm pounded the heart of the United States on Tuesday, bringing heavy snow and freezing rain to the Northern Plains and spawning thunderstorms and destructive tornadoes in the South.

The National Weather Service issued tornado warnings across parts of Louisiana, Oklahoma, and Texas and said that spotters had confirmed twisters near Grapevine, Texas, and west of Shreveport, Louisiana.

The tornado that touched down near Grapevine damaged several buildings and caused traffic accidents in Wise, Parker, and Jack counties, the Fort Worth Star-Telegram reported. There were no immediate reports of deaths or injuries.

“You are in a life-threatening situation. Flying debris may be deadly to those caught without shelter. Mobile homes will be destroyed. Considerable damage to homes, businesses, and vehicles is likely and complete destruction is possible,” the National Weather Service (NWS) said in a warning issued at 3:45 p.m. central time.

The storm was blamed for the cancellation of more than 70 flights and the delay of nearly 800 others as of Tuesday afternoon, Flightaware.com reported on its Misery Map.

“This storm system will continue to produce numerous, widespread, and impactful weather hazards from the Rockies to the East Coast,” the service said in its forecast.

Blizzard-like conditions prompted school districts to cancel classes across the Dakotas, Colorado, and Nebraska. Some spots in the four-state area were expecting two feet of snow and winds of 60 miles per hour throughout the next two days, the NWS said.

“Be aware of rapidly changing conditions. Reduce speeds and drive according to the conditions,” the North Dakota Department of Transportation said on Twitter.

Forecasters warned that temperatures could drop as low as -20 degrees Fahrenheit across the region, a level that causes frostbite on exposed skin within 30 minutes.

The wintry mix of precipitation will spread from the Upper Great Lakes on Tuesday into the Northeast late on Wednesday, bringing with it the possibility of as much as 8 inches of snow to some spots.