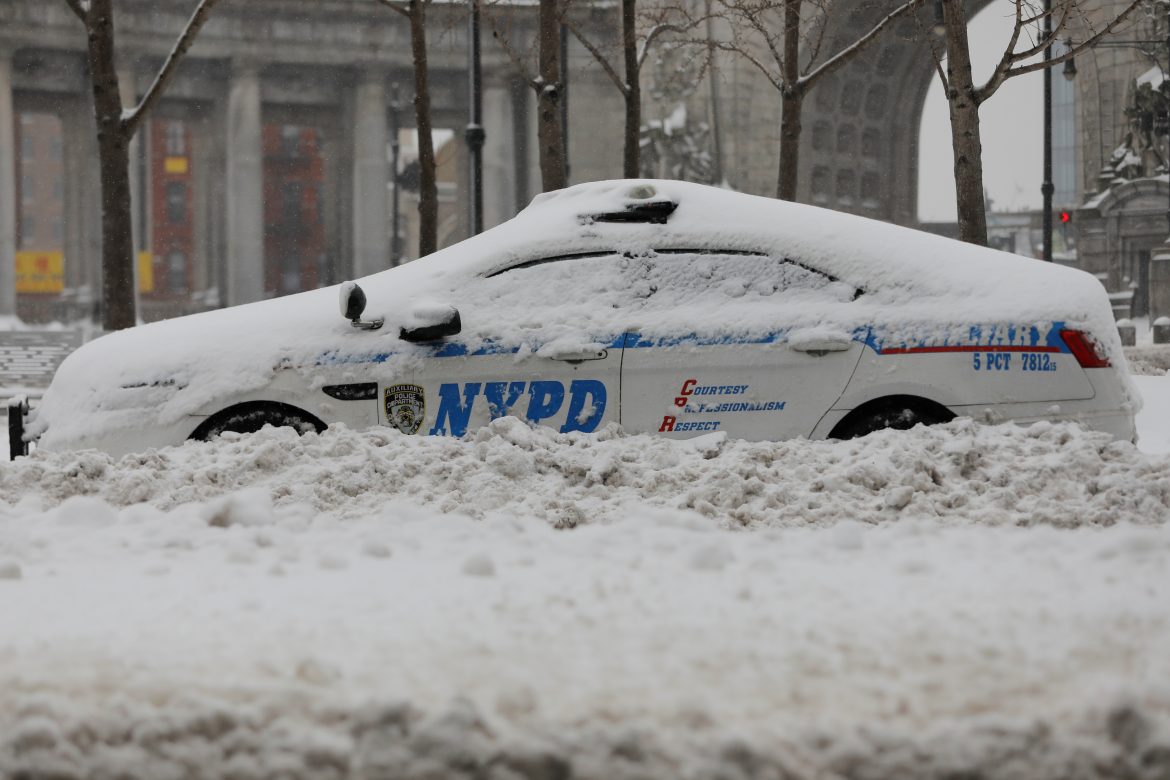 Winter Storm Orlena hammered the Northeast on Monday and, according to meteorologists, will continue showering the region in snow for the rest of Tuesday while it dies down.

The storm began its journey in California, entering around January 26th and leaving the area on January 29th, hitting the western state with snowfall.

Parts of the Sierra Nevada managed to get 6 feet of snow or more with this storm; isolated 8+ feet. 🏂 #CAwx #CAsnow pic.twitter.com/Cvdq85OYsJ

The storm then made its way across to the midwest, slamming places like Chicago and Indianapolis, until it made its way to the northeastern section of the US.

Multiple winter storm warnings and notices have been issued in the northeast. Governor Tom Wolfe of PA issued a disaster emergency for the state while Boston mayor Marty Walsh declared a snow emergency.

A snow emergency will begin tomorrow at noon ahead of the forecasted winter storm. All of our residents and workers should take precautions on our roads and sidewalks, particularly during the Monday evening and Tuesday morning commutes. pic.twitter.com/uAh34oSPw8

Even President Biden was affected by the storm, as a planned visit to the State Department on Monday had to be postponed. The President has reached out to affected governors, according to White House Press Secretary Jen Psaki.