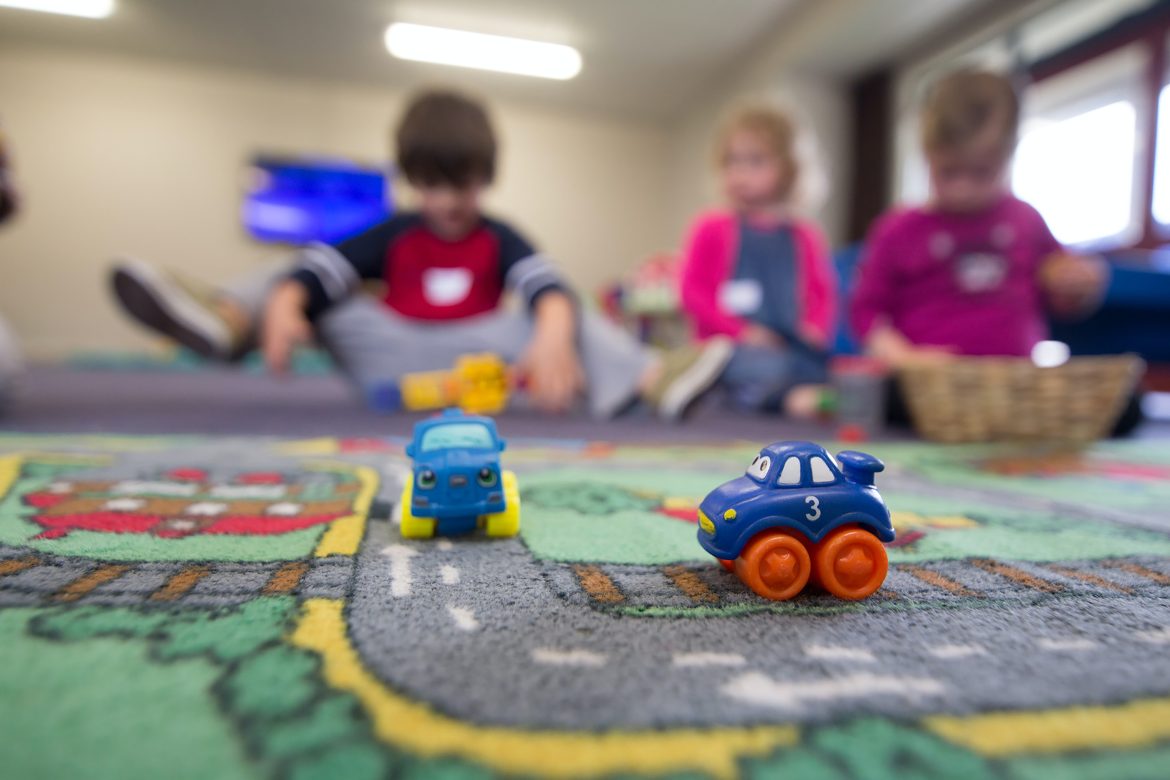 The Wisconsin Department of Public Instruction is working to promote radical transgender resources to preschoolers.

The education department of the state government is suggesting reading for preschoolers that include progressive gender theories in their “Resources for Gender Expansive Preschoolers” guide.

As part of their resources for 3-to-5-year-old students, they include a recommendation for a video that shares the story of a girl whose parents helped her transition to a boy and another where a boy’s parents encourage him to dress like Wonder Woman for Halloween with the underlying tone that the boy is questioning his gender identity.

Additionally, parents who question whether it is suitable for young children to learn about gender issues in public schools are labeled “trolls” by a video in the resource guide, which is intended for children. In the Human Rights Campaign’s video, parents who opposed using school time to push liberal gender ideologies are characterized as bigoted.

The resources encourage parents who believe their 3-year-old children might be “gender-confused” to look for “gender-affirming” treatments that might help their children understand their thoughts and feelings.

More resources include books for adult learning, including: “Becoming Nicole: The Transformation of an American Family” by Amy Ellis Nutt, “Raising Ryland: Our Story of Parenting a Transgender Child with No Strings Attached” by Hillary Whittington, “The Transgender Child: A Handbook for Families and Professionals” by Stephanie A. Brill, “The Gender Creative Child: Pathways for Nurturing and Supporting Children Who Live Outside Gender Boxes” by Diane Ehrensaft, and “This Is How It Always Is” by Laurie Frankel.

News of these resources comes on the heels of a group of parents in the Eau Claire school district who are suing their district for the guidance given to staff members about how to treat transgender students. The complaint filed last week states that the school’s policies to promote transgender ideologies to students without parental consent violates the constitutional protections for parental rights and religious freedoms, according to The Associated Press report.

The issue has become a lightning rod over the past year, with parents showing up at school board meetings across the country to protest the use of curriculum as a means of promoting an LGBTQ agenda.

In response, Florida Governor Ron DeSantis passed the Parental Rights in Education Bill earlier this year which banned schools in his state from giving classroom instruction on sexual orientation or gender identity through the third grade. DeSantis strongly pushed back against critics who characterized the bill as being anti-LGBTQ, saying that the true purpose of the bill is to give parents the right to decide what should be taught to their children in regard to such sensitive topics at a young age.

At the time DeSantis said: