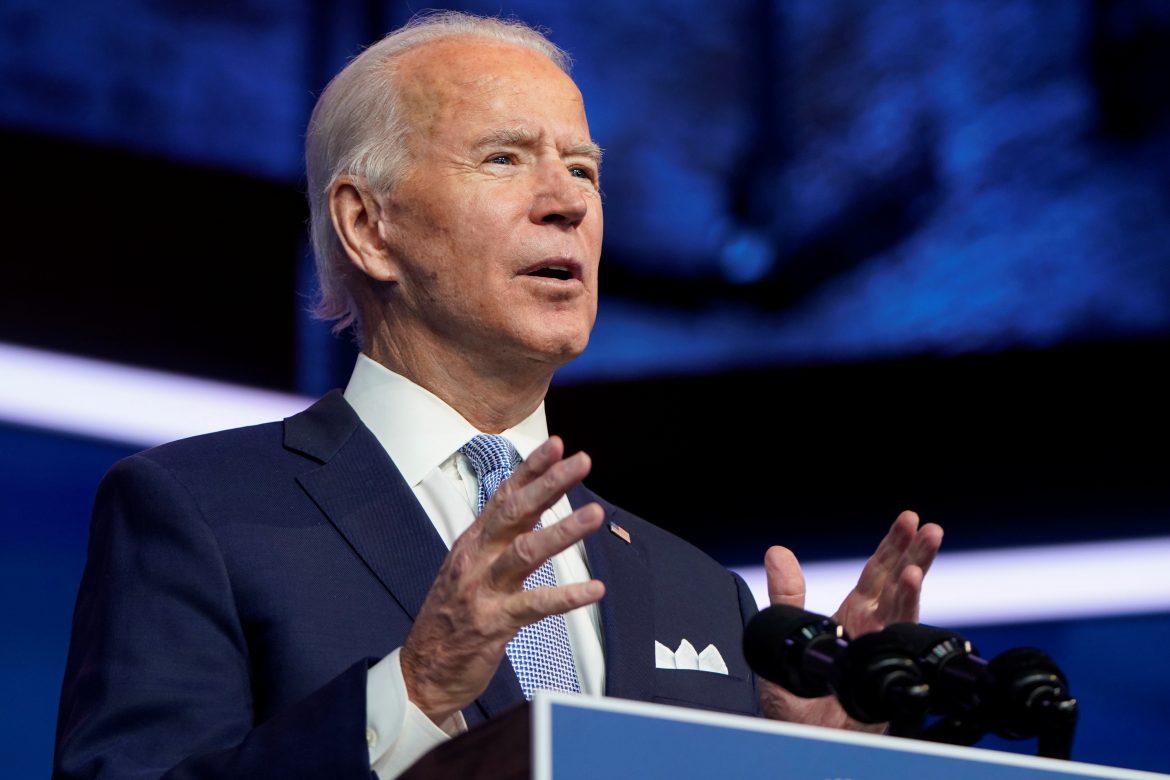 The partial recount in Wisconsin finished over the weekend, solidifying Biden’s victory in the state and boosting his numbers by almost 100 votes.

The leader of the state’s Elections Commission, Meagan Wolfe, said she will begin the process of certifying Biden’s win.

After the Milwaukee recount, Trump tweeted that he will be bringing a legal case against the state as soon as it was finished in Dane county.

The Wisconsin recount is not about finding mistakes in the count, it is about finding people who have voted illegally, and that case will be brought after the recount is over, on Monday or Tuesday. We have found many illegal votes. Stay tuned!