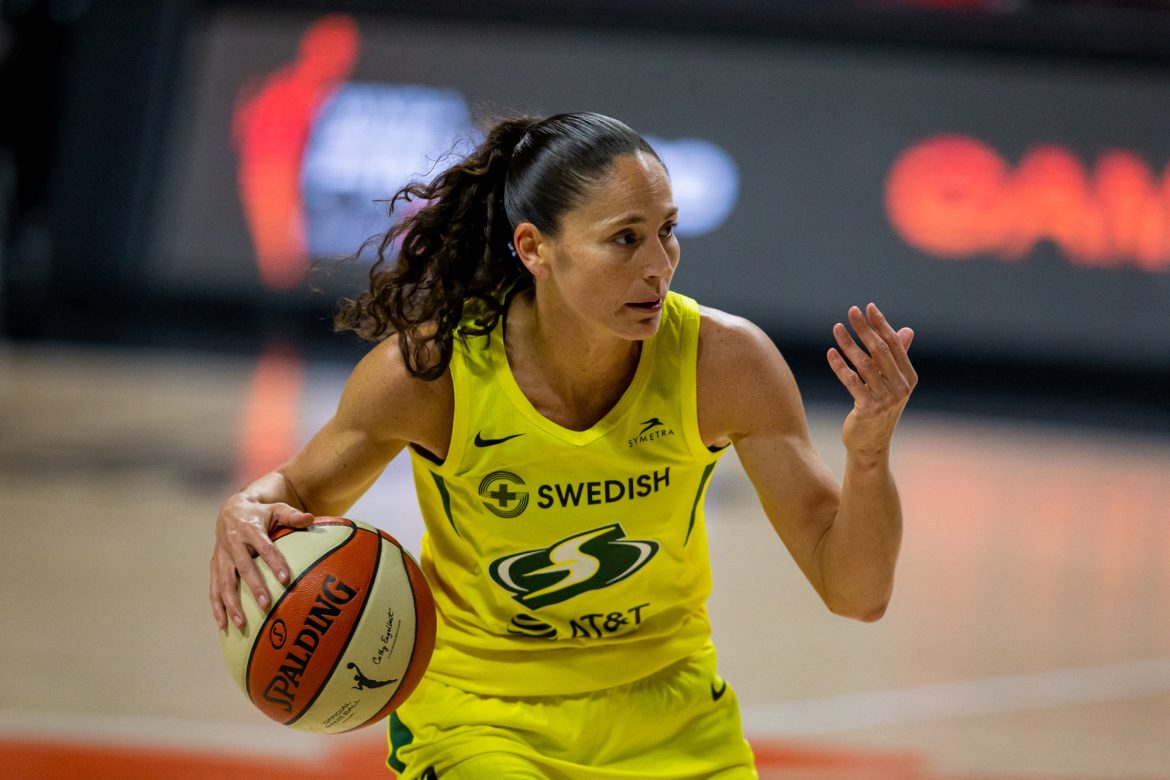 In no surprise, the WNBA Players’ Association has voiced its extreme displeasure over the recent announcement of the Supreme Court’s historic reversal of Roe v. Wade.

The union released a statement on Friday saying,

“This decision shows a branch of government that is so out of touch with the country and any sense of human dignity. We must recognize that when we cast a ballot it is to elect officials and to connect the dots to policies and legislation that align with our values.”

Proponent of life will be quick to point out the hypocrisy with the Players’ Union’s argument that the decision devalues human dignity considering the 63 million human lives that were murdered during the 49 years of Roe v. Wade’s legality in the United States.

The WNBA is not the only group of professional athletes to voice their anger over the decision. Josh Hart of the Portland Trailblazers said, “To the women in this country … I’m sorry.”

This comes months after many members of the U.S. National Women’s Soccer Team spearheaded the creation an open letter to the court demanding that abortion be protected as a right.

Meanwhile, WNBA star Brittney Griner is still stuck in Russia. Latest reports indicate that she will remain in Russian custody until at least early next year.

Ukraine given candidate status in EU