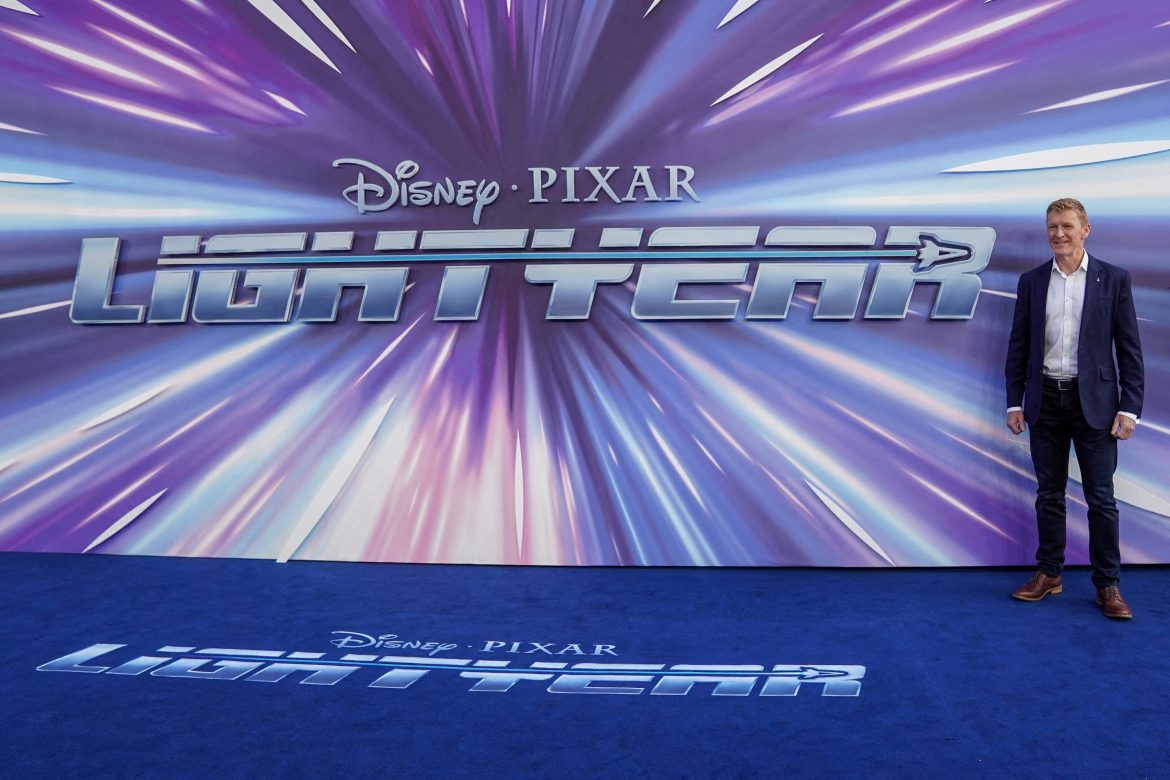 Disney’s ‘Lightyear’ tanked expectations after its debut in theaters over Father’s Day weekend, failing to perform despite being the first animated film in theaters since the pandemic began.

Many estimated the ‘Toy Story’ spin off would earn between $70 million and $85 million over opening weekend and instead it only brought in $50.6 million.

Disney describes this movie as a spinoff showing the “origin story for the fictional test pilot/astronaut who the Buzz Lightyear toy featured in the main films was based on, presented as a film within a film the characters in Toy Story would watch.”

Back in April, Disney and Florida governor Ron DeSantis, feuded over the political influence the company was trying to exert regarding LGBTQ policy resulting in DeSantis attempting to revoke the company’s special tax privileges. Disney had earlier decided to remove a same-sex kiss scene from the Pixar film but, after receiving mounting pressure from some of its employees as well as LGBTQ activists, opted to reinsert the scene as a means of taking a stand against Florida’s “Parental Rights Education Bill.”

The kiss occurs within the first 30 minutes of the movie between the character Alisha Hawthorne, Buzz’s first sidekick, and her partner. The controversial scene has led to the movie being banned in 14 Middle Eastern and Asian countries where LGBTQ relations are seen as sinful.

Buzz Lightyear is now voiced by actor Chris Evans, most known for his role as Captain America in the Marvel Cinematic Universe.  Evans, in a blanket statement about all people who object to the scene, remarked, “The real truth is those people are idiots. There’s always going to be people who are afraid and unaware and trying to hold on to what was before. But those people die off like dinosaurs. I think the goal is to pay them no mind, march forward and embrace the growth that makes us human.”

Interestingly, the infamous character has been voiced by two actors whose beliefs couldn’t be more different, Evans and Tim Allen. Many questioned if Allen was passed over to voice this new Lightyear due to his conservative beliefs. in 2017, ABC canceled Allen’s sitcom “Last Man Standing” despite it being a ratings success. The cancellation followed and appearance by Allen on Fox News, but Disney said its actions were not influenced by this fact. The show aired three additional seasons on Fox.

In the case of “Lightyear,” Director Angus MacLane said the decision to cast Evans was based on a desire to make the new movie more serious.

“In this film, Buzz is the action hero,” MacLane said. “He’s serious and ambitious and funny, but not in a goofy way that would undercut the drama. Chris Evans has the gravitas and that movie-star quality that our character needed to separate him and the movie from Tim’s version of the toy in ‘Toy Story.’”