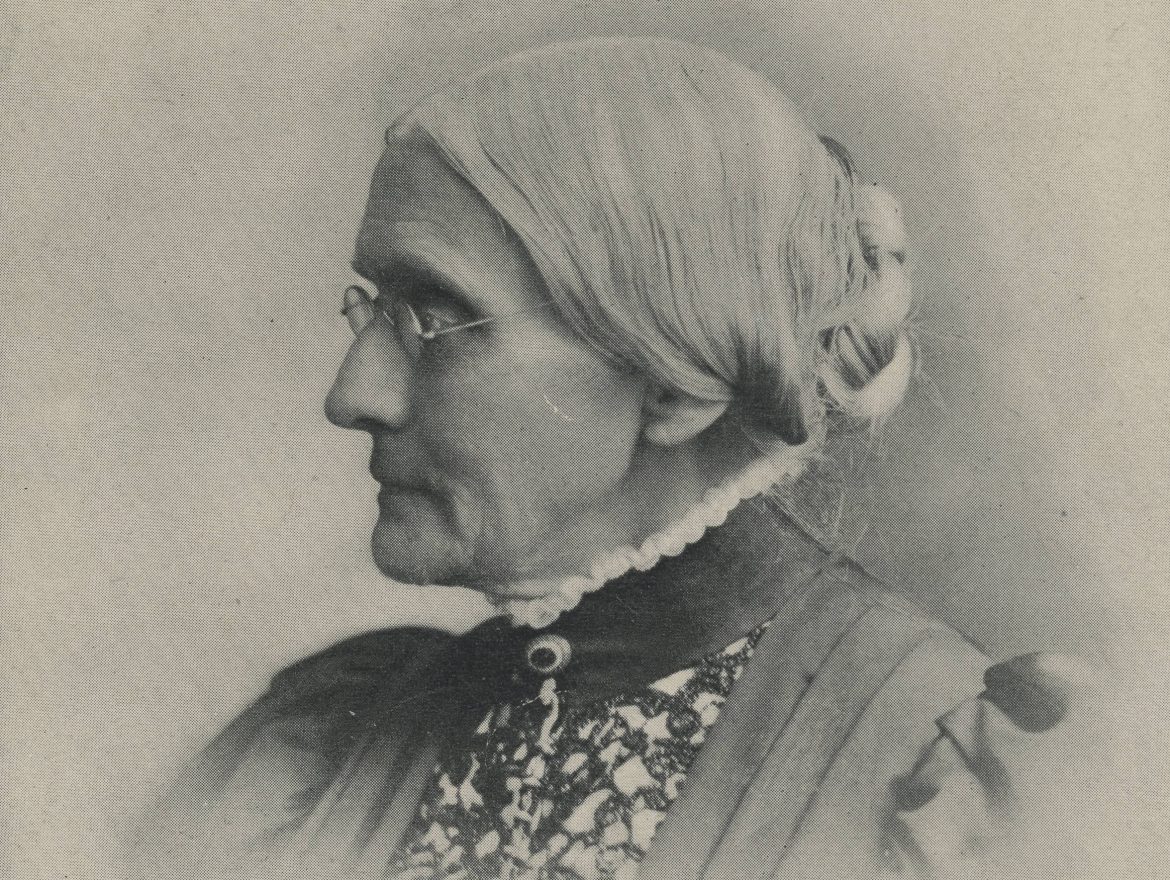 The announcement came 100 years to the day after the 1920 ratification of the 19th Amendment, also known as the Susan B. Anthony amendment, which gave women the right to vote.

Speaking at a White House event honoring suffragists and the 19th Amendment, Trump said: “I will be signing a full and complete pardon of Susan B. Anthony. She was never pardoned.”

Anthony, who died in 1906, had been arrested in 1872 for violating laws that had permitted only men to vote.  Her trial was widely publicized, and she refused to pay her fine.  She was one of the key actors in the women’s rights movement and was also a strong anti-slavery activist.