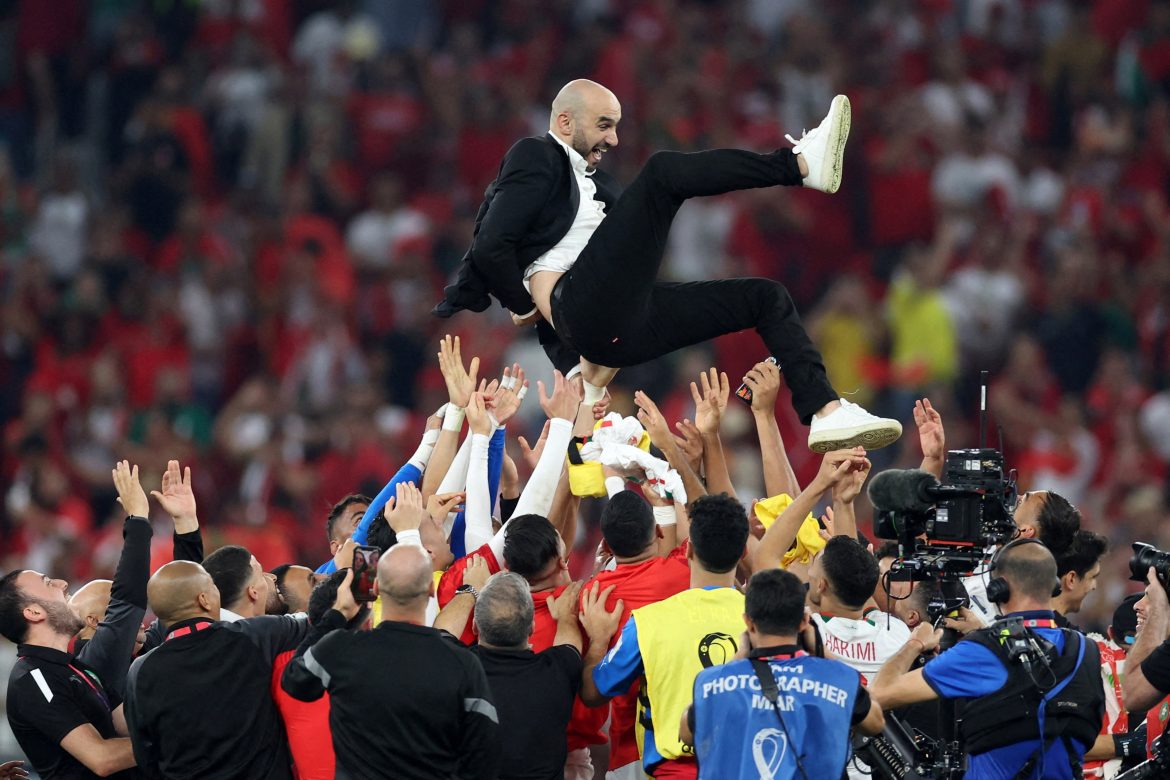 Croatia scraped into the World Cup last 16 after a tension-filled 0-0 draw with Belgium that ensured the last hurrah of their opponents’ “golden generation” ended in a dismal group-stage exit on Thursday.

Roberto Martinez’s Belgium side, ranked second in the world and semi-finalists four years ago, needed a win at Ahmad Bin Ali Stadium to keep their hopes alive but could not break down the Croats, who finished as Group F runners-up behind Morocco.

Substitute Romelu Lukaku fluffed four golden chances to break the deadlock as Belgium almost cast off the shackles in the second half, although Croatia, who would have gone home had they lost, had their own opportunities to find a winner.

A lot has been made of Belgium’s “golden generation,” a collection of prodigious talents from the biggest clubs, who have perennially been among the favorites at international tournaments for the best part of a decade.

Yet they have never tasted glory and with the brightest stars, such as Eden Hazard and Kevin De Bruyne, already north of 30, it is unlikely they will get another chance at the World Cup.

Croatia next plays the winners of Group E. They finished with five points, two behind Morocco.

The last remaining Arab team, Morocco beat already-eliminated Canada 2-1 to top the table. Belgium was third with four points after winning just one of their three games.

Tax Planning: Taking Money Out of An IRA