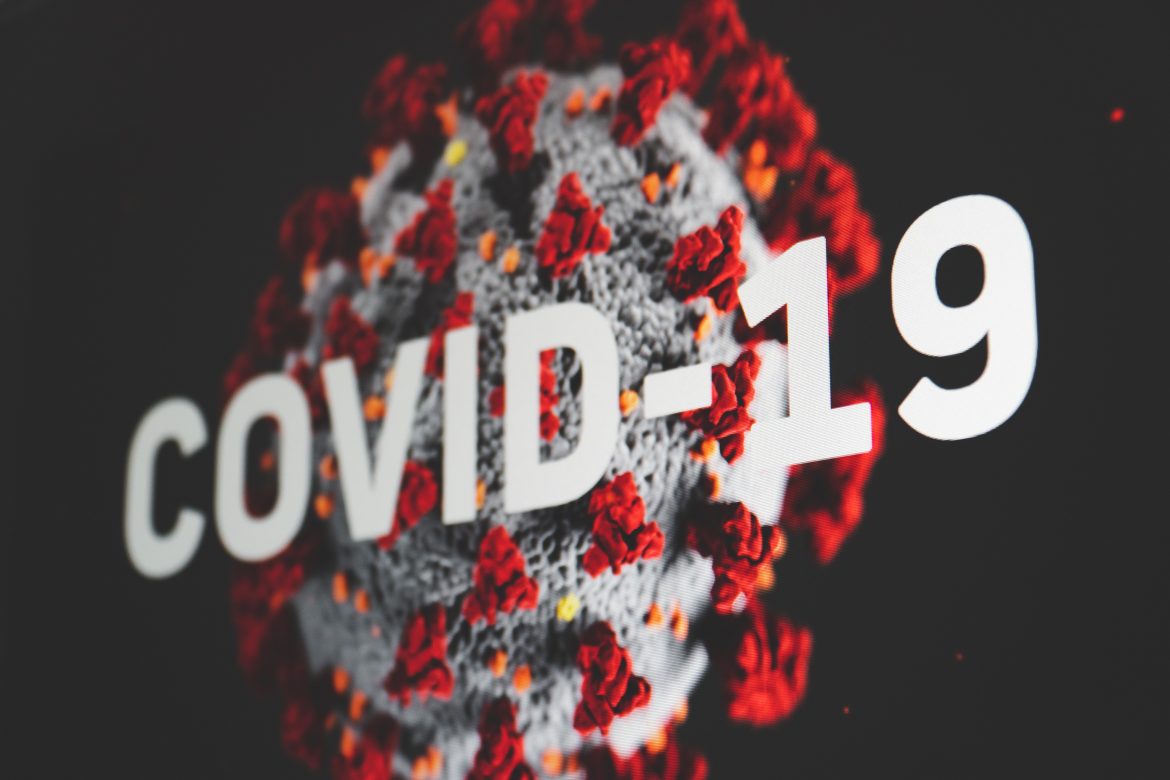 The Director-General of the World Health Organization (WHO), Tedros Adhanom Ghebreyesus, called out wealthy countries around the world in the sternest of terms for failing to freely provide an adequate amount of COVID-19 vaccine to developing countries. Many rich nations like the US have a surplus of COVID-19 vaccine and have announced plans to share their surplus as best as they can. However, Ghebreyesus of the WHO does not believe that these privileged nations are doing enough.

Ghebreyesus said in a news conference that he is concerned that COVID-19 will be just another failure among poor developing countries in the same way HIV and H1N1 (the flu) were decades ago:

The world – as international community and a world leader – is failing. As a global community, we are failing. We are repeating the same mistakes as HIV AIDS, which took 10 years to reach the low-income countries, after it was already rampant in high incomes countries. And the H1N1 vaccines that was delivered to low income countries after the pandemic, after the epidemic was over. Do we want to repeat the same thing? Can’t we learn from what happened in the past? … The problem now is supply problem. Just give us the vaccines. You know, some people are asking about vaccines hesitancy in Africa. And then I say, that is not the problem. There is no vaccine, so why do we even talk about vaccine hesitancy? The problem is vaccine supply. And even now, it’s not the absorption or the delivery problem that is the problem. There is no vaccine, you can’t even talk about delivery or absorption capacity when there is no vaccine.

The WHO chief went on to say that rather than vaccinating their young populations, which are at less of a risk of contracting COVID-19, rich nations should share their vaccine with poorer nations that have essentially no access to the vaccine for anyone:

And the situation in many countries, in low-income countries, especially in Africa, it’s very worrisome. I said it many times and I sent a tweet actually, I posted a tweet yesterday about the worrying trend in Africa. It’s become so dangerous. And the difference now is between having a vaccine and not having a vaccine. The difference is between the haves and the have not. And which is now completely exposing the unfairness of our world, the injustice, the inequality. That’s it. Let’s face it… You know, you can’t deliver what you don’t have. And the situation right now is dire. We have got, like Mike talked about and the DG, escalating Delta variant, right? I mean, look at the situation in Africa, right? 50 percent increase week on week now. Five weeks in a row of cases, multiple variants of concern there, less than 2 percent of the population vaccinated and as I just said, every single one of our suppliers is unable to supply during this period because others are making demands on those products, others, who are vaccinating very young populations that are not at risk. We got to tackle the problems in the right order.

Ghebreyesus comments come as a new COVID-19 variant, known as the Delta variant, is sweeping across the world especially in areas without access to the vaccine. He tweeted about this issue as well on Friday:

There's a lot of concern about the #COVID19 Delta variant – the most transmissible one identified so far. We must use tailored public health & social measures in combination with #VaccinEquity to stop the transmission.
It’s quite simple: less transmission, less variants. pic.twitter.com/u9ZnVIS2ej