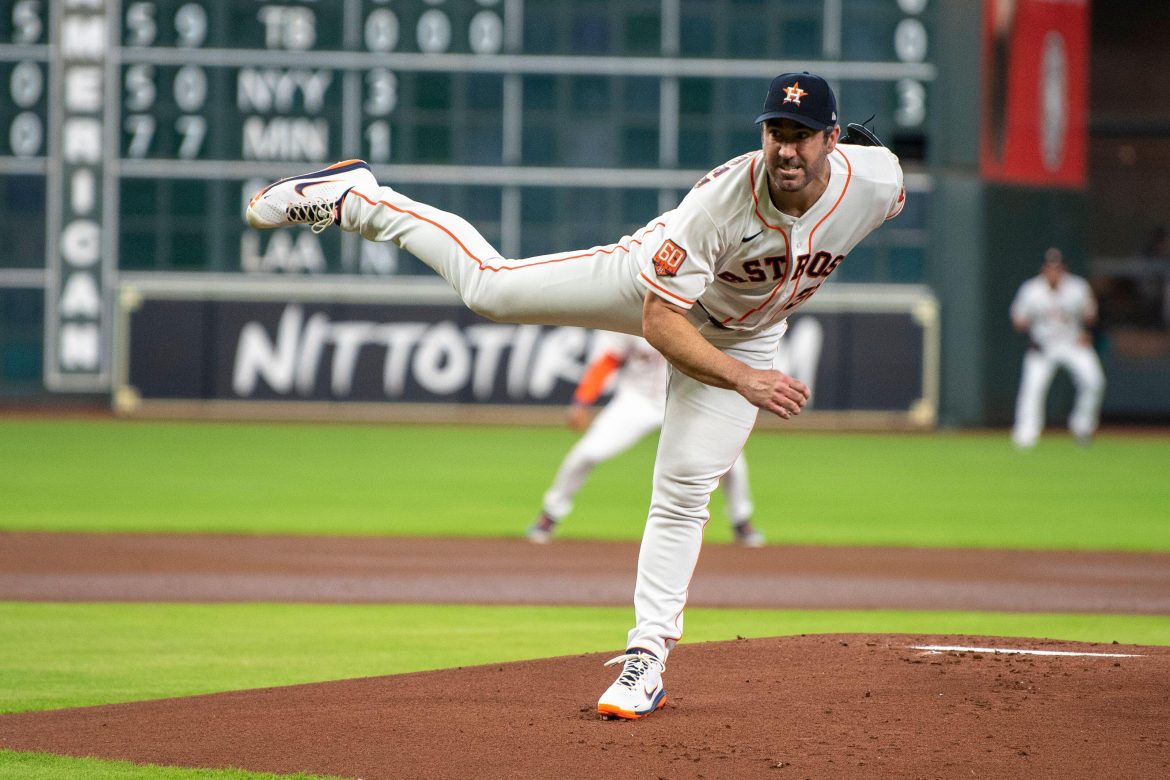 Verlander opted out of the last year of his contract Thursday morning, passing up $25 million for the 2023 season in order to get a longer, more lucrative deal. The 39-year-old Verlander had one of the best seasons of his career in 2022 after returning from Tommy John surgery. He was 18-4 with a 1.75 ERA and a 0.83 WHIP, striking out 185 batters in 175 innings over 28 starts.

He’s a leading candidate for his third American League Cy Young Award, and finally earned a victory in Game 5 of the World Series after losing his first six decisions on the biggest stage. The Astros captured their second championship in seven years when they defeated Philadelphia in six games last week.

Oddsmakers listed the New York Mets as favorites to land Verlander followed by the New York Yankees, Los Angeles Dodgers, and the Phillies. The Astros didn’t make the top 10.

“Whether I stay or don’t, I’ve really enjoyed my time with this group of guys and the city and getting to know the city,” Verlander said of Houston. “And it’s really been a blessing and a wonderful time in my career.”

“I really did enjoy kind of just talking with some teams and just kind of like hearing their philosophies and getting to talk about my philosophies with pitching and just talk baseball,” he said about his previous stint as a free agent. “I didn’t get the traditional come into the city and get all the pizzazz because it was a short timeframe.”

Verlander is among a group of superstars entering free agency this month. New York Yankees slugger Aaron Judge, who set an AL record with 62 homers, headlines a long list of offensive players.

The Yankees are favorites to keep Judge in the Bronx. However, the San Francisco Giants, Dodgers, New York Mets, and Boston Red Sox are also expected to make a push for Judge.

“We, like I’m sure everybody, have done our due diligence to make sure that we’re in a good place as we’re entertaining opportunities in both trades and free agency, as well as what we have from within,” Yankees general manager Brian Cashman said at the general managers’ meetings in Las Vegas. “The expected regression or addition to their performance. And you try to factor it all in.”