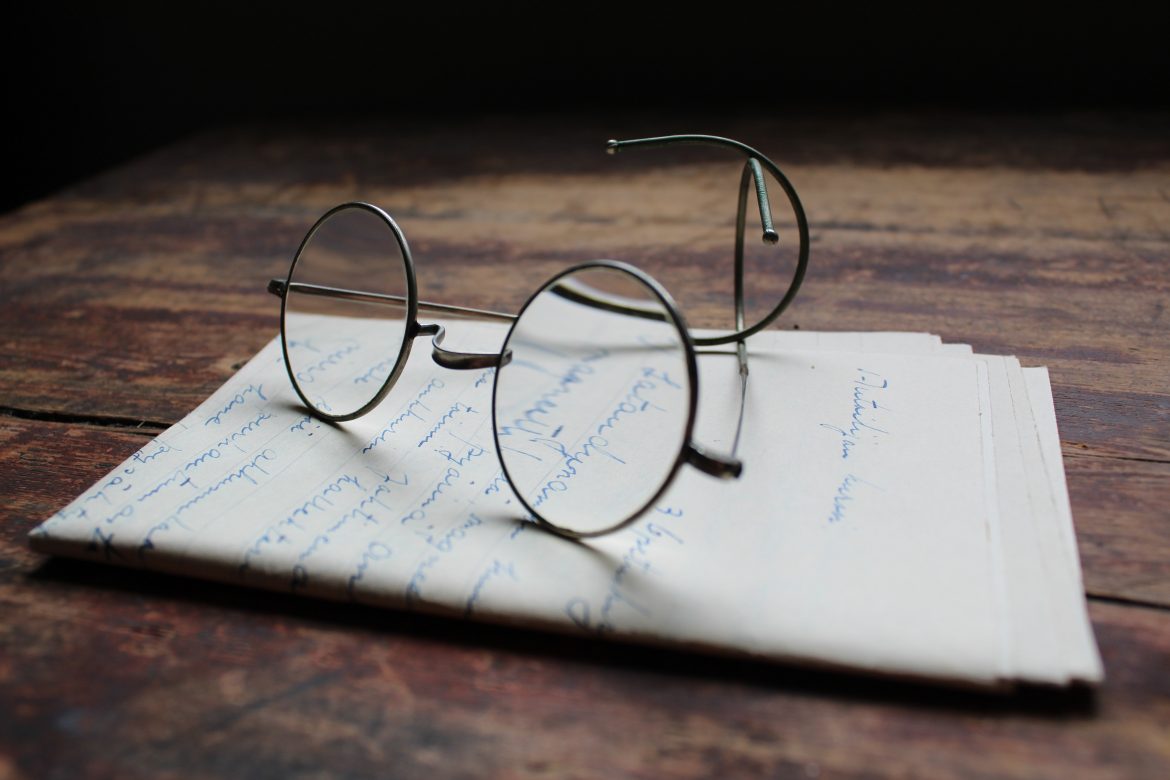 A letter from a World War II soldier stationed overseas to his mother in Woburn, Mass., was finally delivered, nearly eight decades after it was sent. As originally reported by a Boston Fox News affiliate, U.S. Army Sgt. John Gonsalves penned the letter in December of 1945, three months after the war had ended. He was 22 years old at the time.

“I’ll be seeing you soon, I hope,” he wrote from his barracks in Bad Orb, Germany.

U.S. Postal Service workers in Pittsburgh recently discovered the 76-year-old letter they said “suddenly appeared” at their facility. Gonsalves’ mother passed away some time ago, but USPS employees managed to track down his widow, Angelina Gonsalves, to whom they redirected the missive.

“I love it. I love it. When I think it’s all his words, I can’t believe it,” Angelina said during an interview with Boston CBS affiliate WBZ-TV. “It’s wonderful. And I feel like I have him here with me, you know?”

Mrs. Gonsalves, who resides near Boston, said she and the young soldier met in 1949. The two married four years later and went on to have five children together. At the time of John Gonsalves’ death in 2015 at the age of 92, the couple had been married for 61 years.

In his letter, Sgt. Gonsalves assured his mother that he was doing well but wasn’t altogether pleased with mess hall rations.

“Dear Mom, Received another letter from you today and was happy to hear that everything is okay,” he wrote. “As for myself, I’m fine and getting along okay. But as far as the food it’s pretty lousy most of the time.” He signed off with an affectionate “Love and kisses, Your son, Johnny,” adding, “I’ll be seeing you soon, I hope.”

“Imagine that! Seventy-six years!” Angelina said. “I just couldn’t believe it. And then just his handwriting and everything. It was just so amazing.”

Mrs. Gonsalves expressed gratitude to the Post Office workers who took the time and effort to locate her. A note enclosed with the letter read: “We are uncertain where this letter has been for the past seven-plus decades, but it arrived at our facility approximately six weeks ago. Due to the age and significance to your family history…delivering this letter was of utmost importance to us.”

“It’s like he came back to me, you know? Really. That was amazing,” Angelina said. “He was a good man. He really was. Everybody loved him.”

Israel not bound by any nuclear deal with Iran, Bennett says