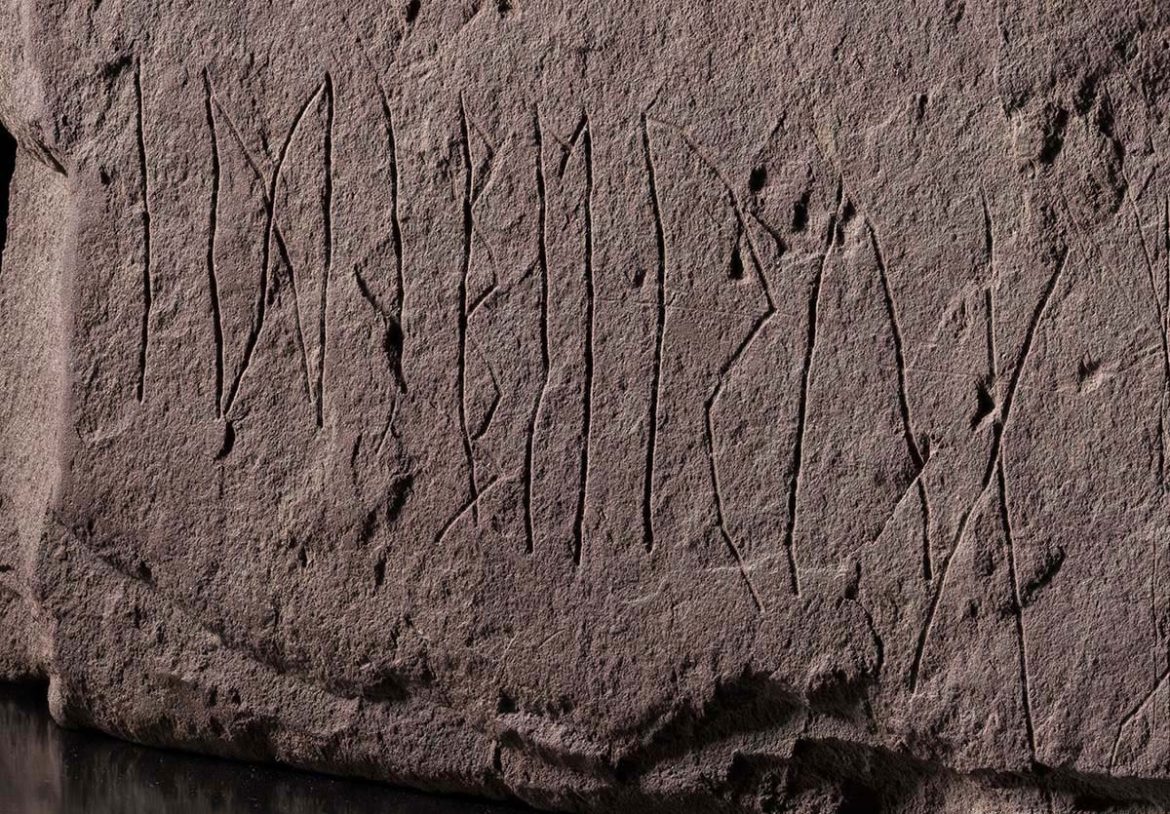 Researchers at the University of Oslo’s Museum of Cultural History have recently unveiled their discovery of what they have dubbed the “world’s oldest rune stone,” according to a statement released on the Museum’s English-dubbed website.

In the autumn of 2021, archaeologists of the Museum of Cultural History investigated a grave field by Tyrifjorden in Ringerike. In one of the graves, they discovered a stone with several runic inscriptions. Burnt bones and charcoal from the grave reveal that the runes were inscribed between the years 1 and 250 AD. This makes it the earliest known rune stone.

Named the Svingerud stone after its place of discovery, the carvings represent “the earliest days of the enigmatic history of runic writing.” The language used in the carvings is noted to be an ancient form of the modern Nordic languages spoken today throughout Scandinavia.

As for what is written on the stone itself, the researchers say this will require further observation.

“The ways of writing older rune inscriptions varied a lot, and the language has changed considerably from the time these runes were carved until the Viking Age and the Middle Ages,” the statement says.

Researchers were able to make out a bit of the inscription: “idiberug.” They think this may be a way to write “for Idibera,” or possibly other variations of that name.

The way the stone is carved also suggests that the carver was playing around with writing, perhaps even learning how to write out the runic alphabet.

Regardless, patrons can flock to the University of Oslo’s Museum of Cultural History to see this tablet on display for a special exhibit running from January 21 to February 26.