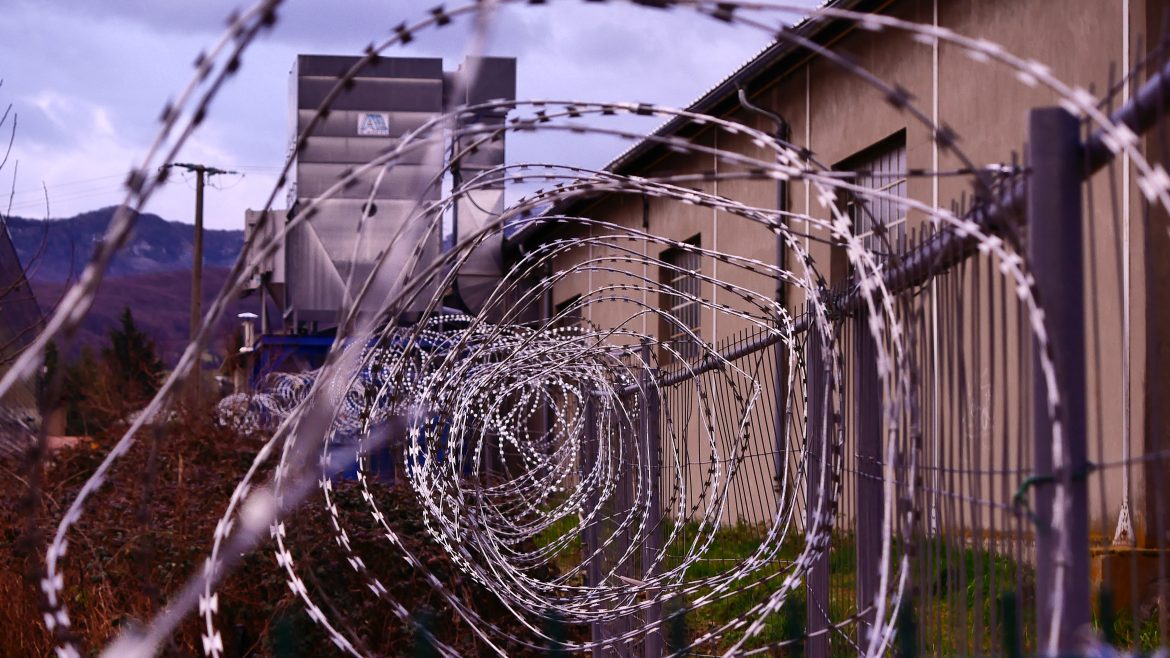 Given the many big-ticket stories emerging from the U.S. in recent weeks, it was easy to overlook that the Justice Department secured a lengthy federal sentence for a man who planned to bomb a church in aid of the mission of ISIS.

On Nov. 9, the Justice Department confirmed Mustafa Mousab Alowemer, 24, of Pittsburgh, had been sentenced to 208 months, just over 17 years, in federal prison, followed by a lifetime of supervised release for his effort to bomb a church in Pennsylvania. Alowemer had previously pleaded guilty to attempting to provide material support to a terrorist organization.

According to an earlier release from the DOJ, Alowemer hoped that by firebombing a church he would inspire other attacks on American targets.

“The defendant’s plan to bomb a Pittsburgh church and risk death or injury to residents in the area in the name of ISIS was thwarted by the extraordinary work of the Pittsburgh Joint Terrorism Task Force,” U.S. Attorney Cindy K. Chung for the Western District of Pennsylvania said in a statement. “Our office will continue to hold accountable individuals who threaten the safety of our communities.”

According to the DOJ, Alowemer was motivated by a desire to support ISIS members who are active in Nigeria, and according to numerous reports routinely bring untold horror and misery on Christians in that nation.

Indeed, the church that would have been victimized by Alowemer appears to be a Christian congregation with direct ties to Nigeria.

So dedicated to his nefarious cause was Alowemer that he began printing and distributing documents that explained the construction of explosive devices.

Lucky for the church, and American society in general, one of the people to whom Alowemer gave a how-to document was an undercover FBI agent.

“I want to commend the great work of our Joint Terrorism Task Force, and that of their partners and sources, in successfully thwarting a planned terrorist attack in the name of ISIS,” Assistant Director Robert R. Wells of the FBI’s Counterterrorism Division said in a statement. “Alowemer’s plan to conduct an attack at a church in Pittsburgh and inspire other ISIS supporters in the United States was unsuccessful thanks to the efforts of law enforcement officials at both the federal and state level. This sentencing demonstrates the commitment we share with our partners to pursuing justice against those who violate our laws and seek to harm innocents in our communities.”