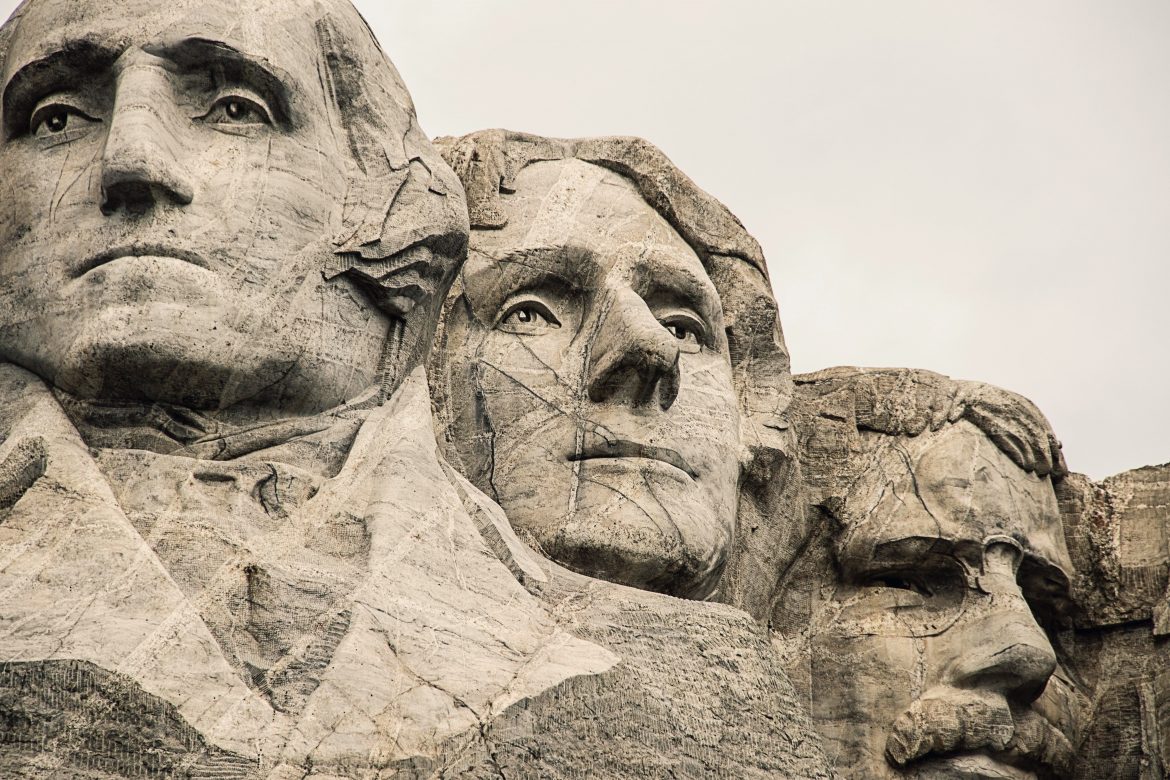 A recent Rasmussen poll asked respondents how they think the founding fathers would view America today. On the eve of our celebration of Independence Day it is an interesting concept.

If Washington, Jefferson, Franklin, and Adams could step into the 21st century, what would they say about the state of the nation of which they laid the framework? One of the marks of genius of these early patriots was the fact that they gave solid statutes in a way that could grow with our nation. However, one must ask – have we held true to their vision for our country?