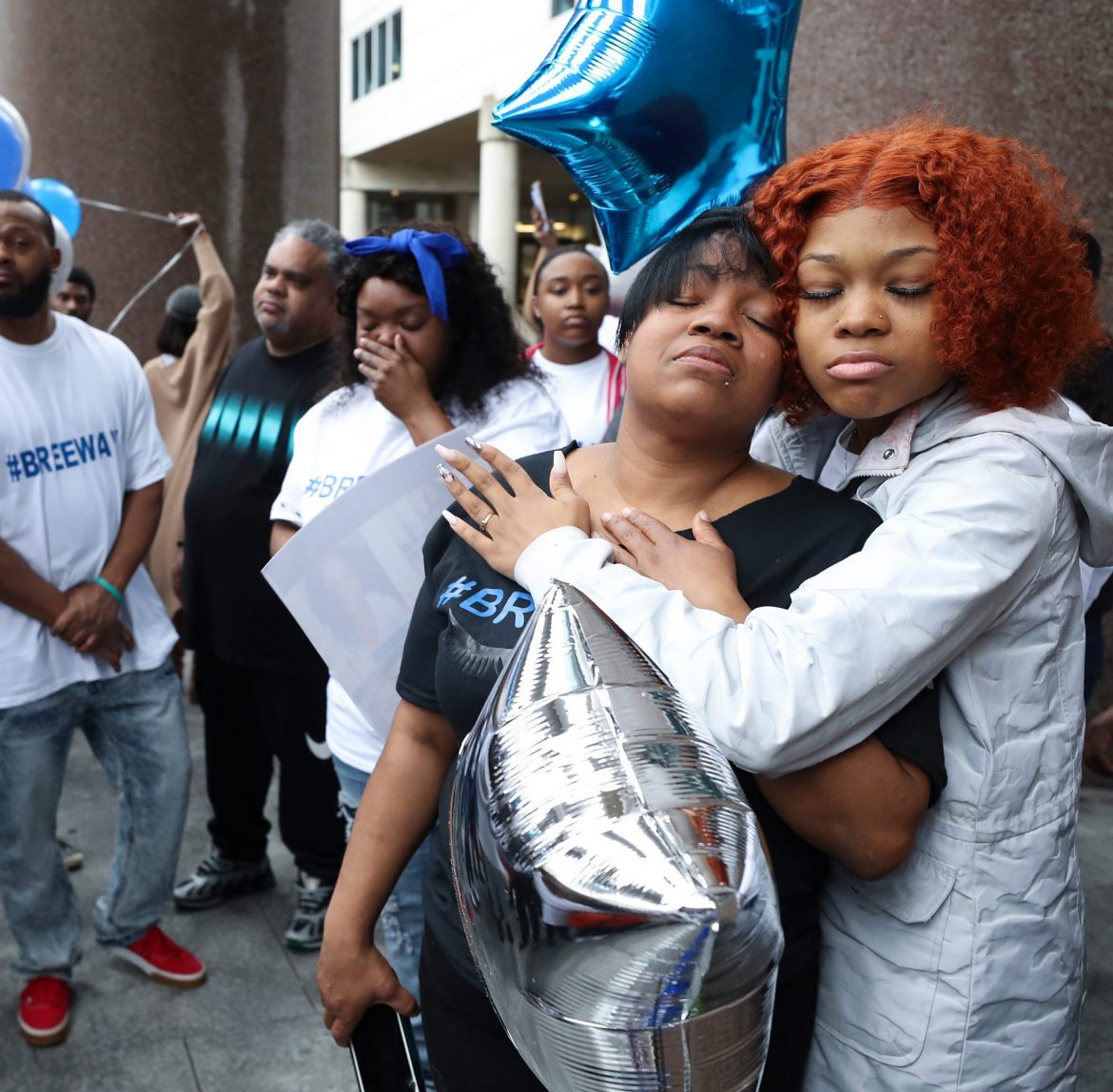 On March 13, Breonna, a 26-year-old aspiring nurse, was killed in her apartment, shot at least eight times by Louisville police officers. According to a lawsuit filed by Breonna’s family accusing officers of wrongful death, excessive force, and gross negligence, the officers were executing a drug warrant at the time of the shooting.

The lawsuit says that Louisville police entered Taylor’s home sometime after midnight, looking for a man who l did not live in Breonna’s apartment complex and who was already in police custody at the time of the incident. Officers executed a search warrant in plain clothes forced, so there is no body-cam footage of the event.

Taylor’s boyfriend, Kenneth Walker, was also in the apartment that night. According to the lawsuit, Walker took his liscensed firearm and shot at thet officers when they entered, believing the apartment was being robbed.

Walker was not injured in the event. He was arrested and charged with first-degree assault and attempted murder of a police officer.

None of the officers involved have been issued charges in relation to the shooting.

Louisville Metro Police Department spokeswoman Jessie Halladay said in a statement, “it would be inappropriate for us (the department) to comment at this time” citing the “ongoing public integrity investigation into this case”.