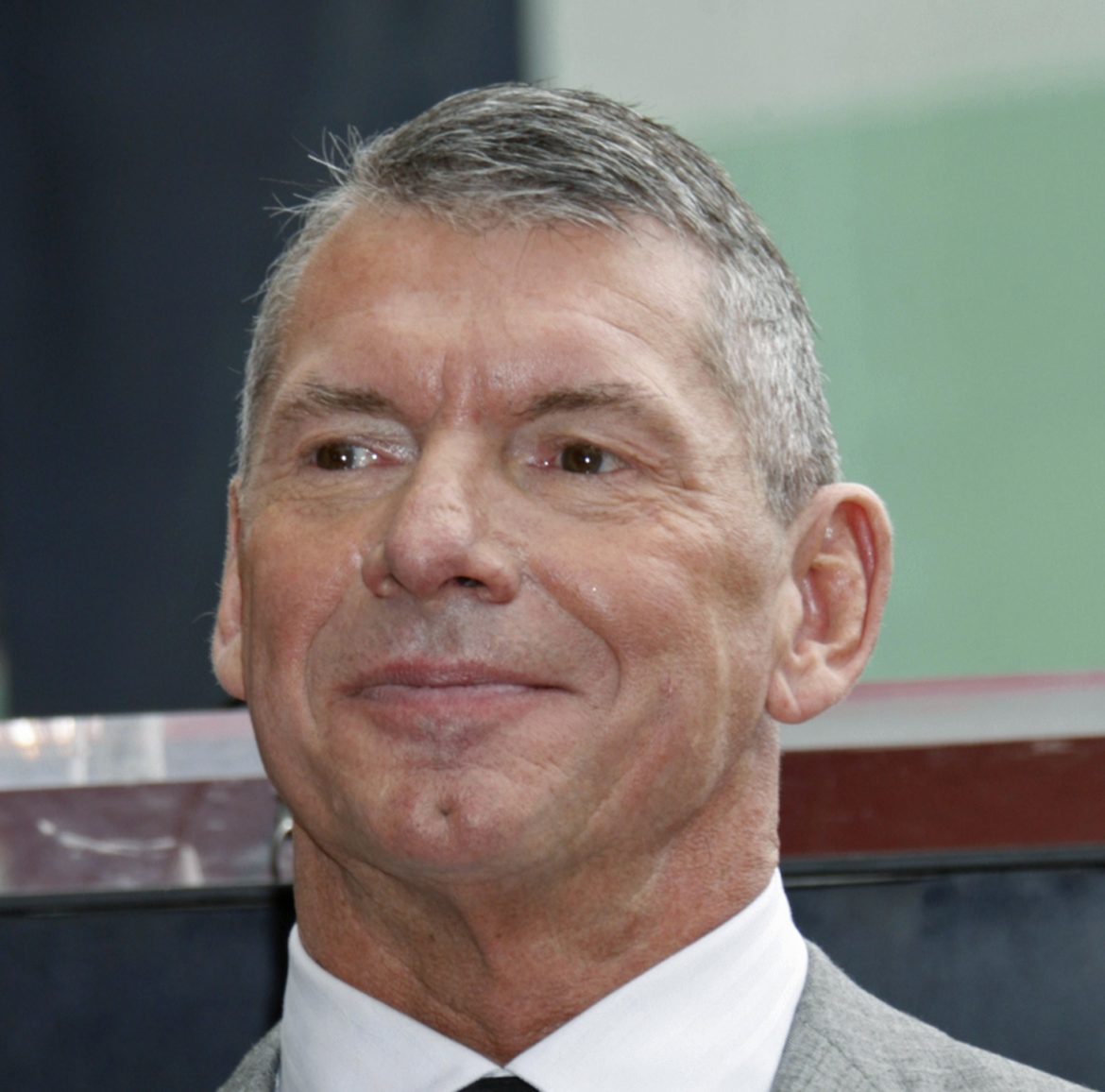 Vince McMahon, the only man to have ever run World Wrestling Entertainment or its forebear, the World Wrestling Federation, has not resigned but is nonetheless stepping away from his position as chairman and CEO while the company completes an investigation into his relationships with former female employees and alleged nondisclosure agreements into which he entered.

The investigation, which was first reported by the Wall Street Journal, stems from what the company describes as a consensual relationship between McMahon and an employee believed to have been a paralegal with the company until January of this year.

When the relationship ended, McMahon seems to have offered the woman a $3 million separation agreement in exchange for her refraining from “disparaging” the longtime company head.

Friday, the company and its board released a joint statement in which it announced “a Special Committee of the Board is conducting an investigation into alleged misconduct by its Chairman and CEO Vincent McMahon and John Laurinaitis, head of talent relations, and that, effective immediately, McMahon has voluntarily stepped back from his responsibilities as CEO and Chairman of the Board until the conclusion of the investigation.”

According to the Wall Street Journal’s report, the committee has since learned of other former employees with whom McMahon has entered into nondisclosure agreements regarding his own activities as well as those of WWE Head of Talent Relations John Laurinaitis.

McMahon’s daughter, Stephanie McMahon, will serve in her father’s absence.

“I love this company and am committed to working with the Independent Directors to strengthen our culture and our Company; it is extremely important to me that we have a safe and collaborative workplace,” Stephanie said in a statement. “I have committed to doing everything in my power to help the Special Committee complete its work, including marshaling the cooperation of the entire company to assist in the completion of the investigation and to implement its findings.”

Vince, who appears as a character on WWE programming, appears to have retained the ability to make television appearances. Friday night, he appeared on “Smackdown,” one of the company’s two primary programming vehicles.

He spent little time in the ring and did not address his own controversies directly.

“It’s a privilege as always to stand before you here tonight, the WWE Universe,” McMahon told the live crowd in Minneapolis, Minnesota. He then made a brief allusion to the “WWE Signature,” which precedes each broadcast and is the effective company motto.

“Those four words are ‘then,’ ‘now,’ ‘forever,’ and the most important word is ‘together,'” he said. “Welcome to Smackdown!”

The live crowd certainly harbored no ill will; they gave Vince a raucous ovation on entry and exit while also singing along with his entrance music.