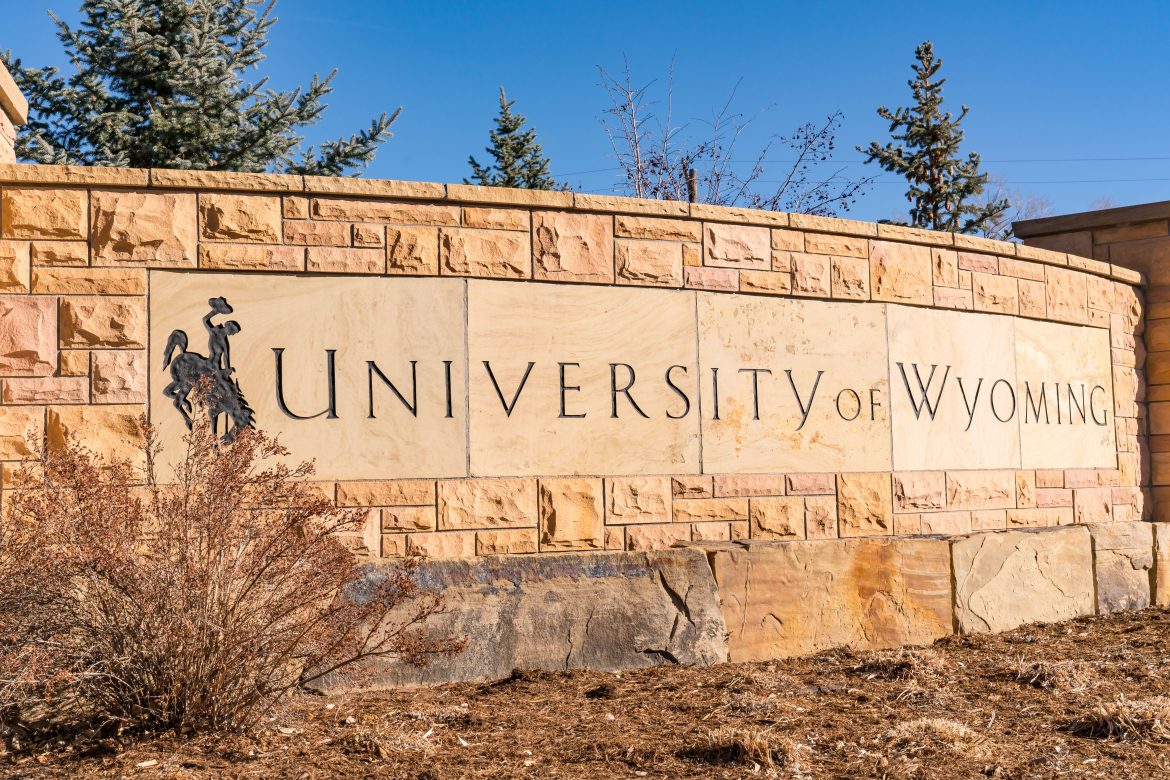 The Wyoming Senate on Friday approved an amendment to the state budget that would defund a Gender and Women’s Studies program at the University of Wyoming. The amendment passed with a 16-14 vote and will be sent to the Wyoming House for approval.

The University promises to equip students enrolled it its Gender & Women’s Studies or Queer Studies program courses with an understanding of numerous forms of oppression and marginalization and to help them develop service and activism goals based on feminist and social justice theories. Students are encouraged to “analyze socio-historical and contemporary power dynamics across rural, local, community, transnational, and global contexts, articulate the history, strategies, and goals of interconnected movements for social justice, [and] perform and develop intersectional, interdisciplinary feminist and queer analysis,” according to the University’s website.

Republican state Sen. Cheri Steinmetz, who brought the amendment forward, told the Senate Friday that the measure will ensure “that we are not going to expend any funds at the University of Wyoming under the control of the university for any gender studies courses, academic programs, or co-curricular programs or extracurricular programs.”

Or, retweet to congratulate the Wyoming Senate on making rational decisions with the people's money. https://t.co/CmryTBepCj

Steinmetz said the program came to the attention of the Appropriations Committee earlier this year during a “deep dive into some of the programs” occasioned by an investigation into another matter concerning the university’s Law School.

“I was surprised to find this one, to be quite honest with you,” Steinmetz said, adding that the revelation caused her to “lose some sleep” over concerns that her constituents would likely not approve of public funding for a university promoting progressive gender ideology.

Steinmetz read portions of some of the literature accompanying one of the Gender and Women’s Studies’ courses, challenging Senate members to “to take this course home and ask their constituents what they think of it” and to consider “direct[ing] our funds in a more appropriate manner for taxpayer dollars.”

“This is an extremely biased, ideologically driven program that I can’t see any academic legitimacy to,” said GOP Senate Education Committee Chairman Charles Scott. “I think we’ll hear complaints about how we’re interfering in the internals of the university, but I think what we’re really doing is sending them a message that they need to clean up their act in terms of the quality of the instruction that’s being given,” he continued.

Critics of the measure, however, said meddling in the university’s curriculum did not fall under the scope of the Senate.

State Sen. Tara Nethercott (R) acknowledged that the program “appears to have some problems in balance,” but said that interfering with public education “is not our place.”

“Let’s get back in our lane of the budget amendment,” she said. “Have your conversations with your statewide trustees, your governor, and let’s back away from acting unconstitutionally and emotionally based out of something we don’t like.”

Sen. Chris Rothfuss (D) argued that universities should offer an “inquisitive and exploratory environment where people can learn and discuss a broad diversity of topics.”

“That’s good education,” Rothfuss said. “The idea that the legislature would step in and say, ‘well, we don’t want this being taught or we don’t like that department,’ is contrary to the land grant the flagship missions,” adding that “it would really be disappointing if the university would go down that path where we started to decide what can and can’t be taught, which books we can and can’t read. Those kinds of things — they’re just not consistent with the mission of a university.”

Oklahoma last year introduced a similar measure that would prohibit public universities in the state from forcing students to take courses “addressing any form of gender, sexual, or racial diversity, equality, or inclusion curriculum” that don’t directly relate to course requirements for their major.

Airbnb to house up to 100,000 Ukrainian refugees