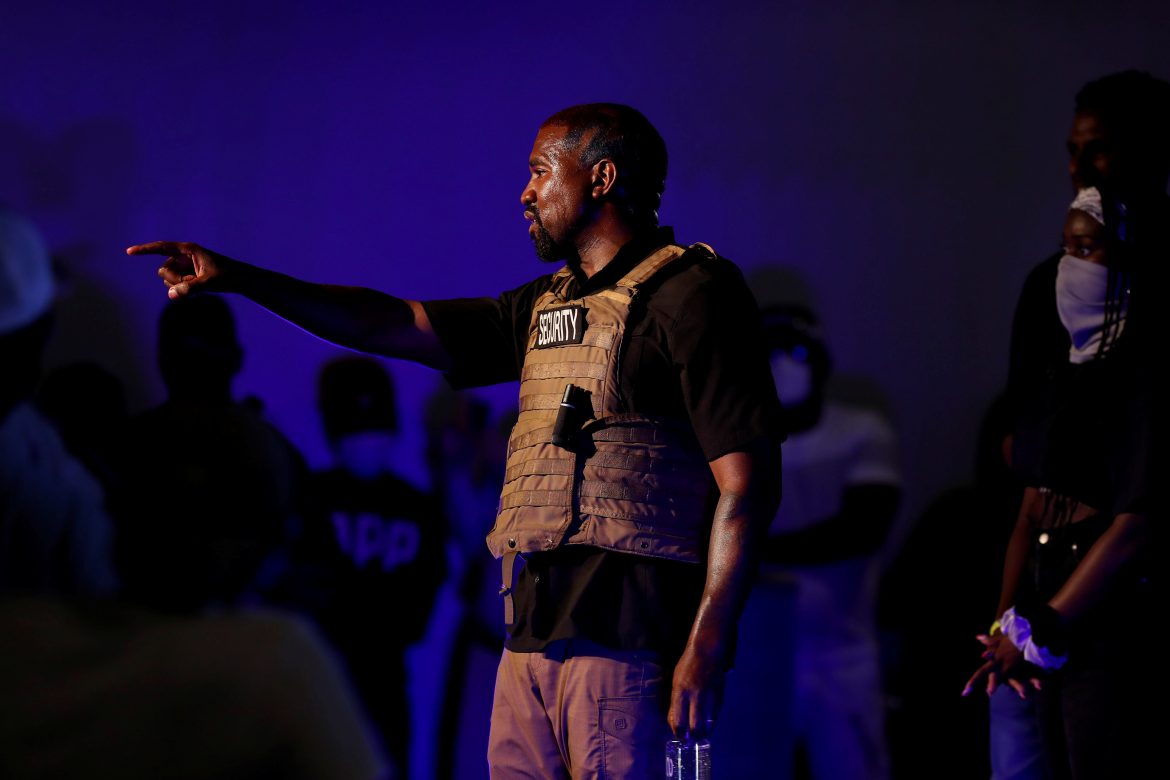 Ye West, formerly known as Kanye West, claims that former President Donald Trump screamed at him during dinner earlier this week after the rapper asked Trump to be his running mate for a 2024 presidential bid.

On Tuesday, West had dinner with Trump after reportedly asking the former president to host him. In a video posted to Twitter on Thursday, West said he asked the president to be his running mate for 2024. At that point, West says Trump began “screaming” that the rapper would lose if he did run.

“When Trump started basically screaming at me at the table telling me I was going to lose, I mean, has that ever worked for anyone in history?” West said in his Mar-a-Largo debrief video. The video was posted with the hashtag “#YE24,” which West has used several times this month.

The video appears to have been made to help generate interaction on his Twitter account. After the dinner on Tuesday, West teased the incoming story by creating a poll.

And I had on jeans Yikes

What you guys think his response was when I asked him to be my running mate in 2024?

West said that he believed the moment he asked Trump to serve as his running mate was probably the “most perturbed” moment for Trump, although it was “lower on the list of things that caught him off-guard.”

While West does not state it, it’s possible that this was a veiled reference to the unexpected guests he took to dine with him.

The dinner was well-documented by CNN, The Hill, and NBC News after it was revealed that controversial Holocaust-denier Nick Fuentes was also present. Both Fuentes and West have made antisemitism statements in the past.

In his debrief, West said that Trump was “very impressed” with Fuentes because the podcaster is “actually a loyalist” to Trump.

However, Trump said on his Truth Social platform on Friday that West came with multiple friends. He also denied that there were any screaming incidents during the dinner.

“This past week, Kanye West called me to have dinner at Mar-a-Lago. Shortly thereafter, he unexpectedly showed up with three of his friends, whom I knew nothing about. We had dinner on Tuesday evening with many members present on the back patio. The dinner was quick and uneventful. They then left for the airport,” Trump stated.

A CNN source confirmed that Fuentes came as West’s guest.

Trump further confirmed on Friday that he “didn’t know” Fuentes and that no antisemitic comments were made by either guest during dinner.

As far as a response to West running for President, Trump said on Truth Social, “I told him he should definitely not run for President. “Any voters you may have should vote for TRUMP.’”

West made a late presidential bid in the 2020 election. He has not yet filed paperwork for a 2024 run.

The rapper is currently under investigation by Adidas for alleged misconduct against his employees after receiving an anonymous letter. The sporting goods maker was careful to say it was not clear if the allegations were true or not.