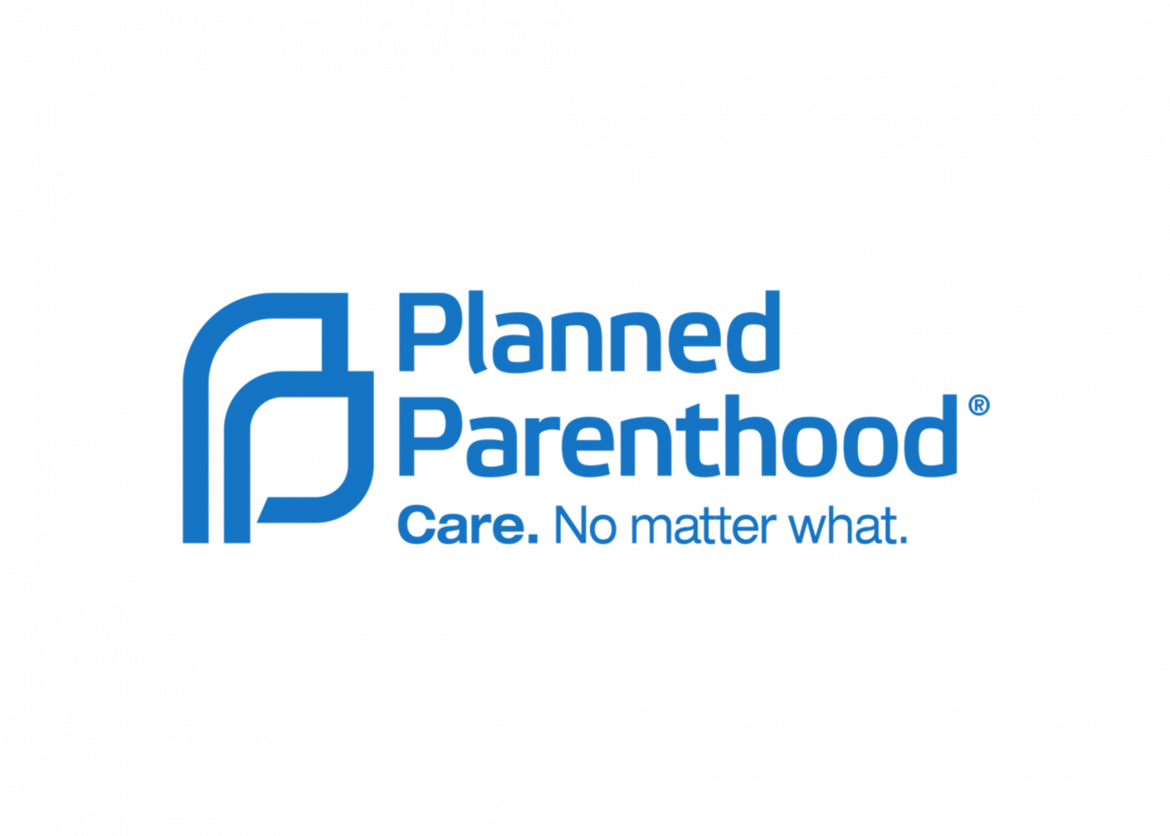 In an apology that came decades too late, Planned Parenthood CEO Alexis McGill Johnson publicly condemned the organization’s founder, Margaret Sanger, for Sanger’s ghastly support of selective eugenics.  Other than the removal of Sanger’s name from its Manhattan campus’s building in 2020, the pro-abortion organization has historically done very little to distance itself from its founder, a woman who lauded a worldview based on terminating “inferiors,” the same worldview that was the driving force behind Hitler’s Nazi Germany.

Johnson released a statement Saturday in which she said,

Up until now, Planned Parenthood has failed to own the impact of our founder’s actions. We have defended Sanger as a protector of bodily autonomy and self-determination, while excusing her association with white supremacist groups and eugenics as an unfortunate ‘product of her time.’  Until recently, we have hidden behind the assertion that her beliefs were the norm for people of her class and era, always being sure to name her work alongside that of W.E.B. Dubois and other Black freedom fighters. But the facts are complicated.

Even in Johnson’s condemnation, she still could not help excusing her organization’s founder.  “The facts are complicated” is a prime example of whitewashing a tomb full of rotting flesh.  Sanger not only worked to legalize the murder of innocent babies, she also devoted much of her life to normalize the destruction of people deemed “unfit” for society, specifically those with physical and mental disabilities.  The facts are not complicated.  This woman was wicked, and her organization shares in her wickedness, both in the outright murder of the unborn and in their putrid failure to hold her accountable for her actions.  The blood on Sanger’s hands is also on Planned Parenthood’s.

It is no surprise that Planned Parenthood took this long to renounce its founder.  The organization promotes and celebrates murder.  The organization seeks to normalize infanticide and call it “health care.”  If Alexis McGill Johnson proved anything with her statement, it is this – Planned Parenthood is a prime case study of sin begetting sin, and sinners moving deeper into their sin, believing righteousness is wicked and depravity is virtuous.

Jim Jordan Clashes with Dr. Fauci Over Lockdowns and Liberty