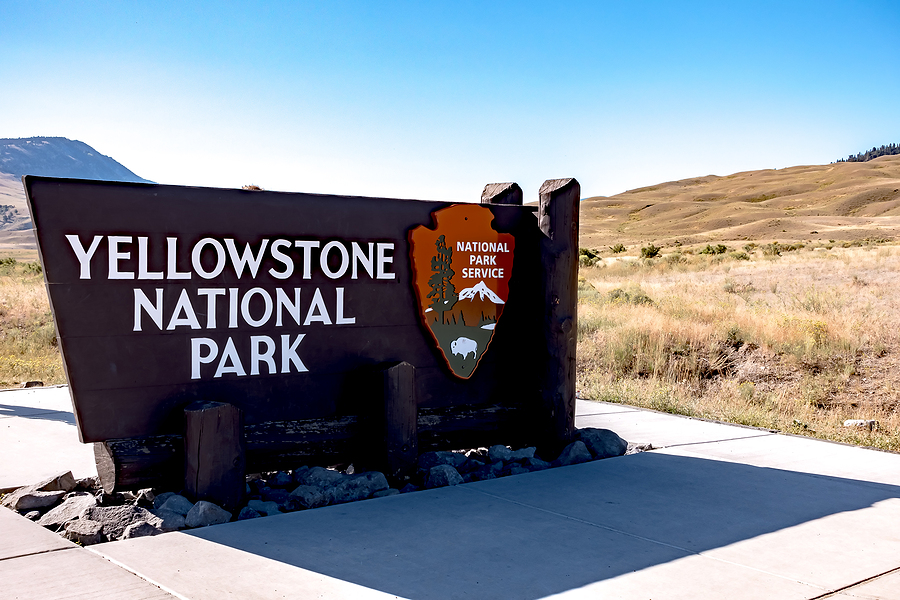 Yellowstone partially reopened under restricted conditions Wednesday after historic flooding forced the entire national park to close on June 13 for the first time in 34 years.

According to notices on its website, 80 percent of the 2.2 million-acre park was open via three entrances to its southern loop, spanning parts of Idaho and Wyoming. Accessible areas include the Old Faithful geyser.

The park’s north loop, with two entrances from Montana, remained closed while repairs to roads, water, and wastewater systems, powerlines, and other park and surrounding community infrastructure are completed. Closures include Mammoth Hot Springs.

Some 3 million visits were recorded at Yellowstone last summer. This summer is the flagship park’s 150th anniversary season.

Record flooding and rockslides were unleashed by unprecedented heavy rains last week. National Weather Service forecaster Bill Murrell said the northern area of the park saw two to three inches of rainfall with up to three-and-a-half inches in isolated areas, while the southern region saw one to two inches.

All five park entrances were shut down for the first summer since wildfires forced closure in 1988.