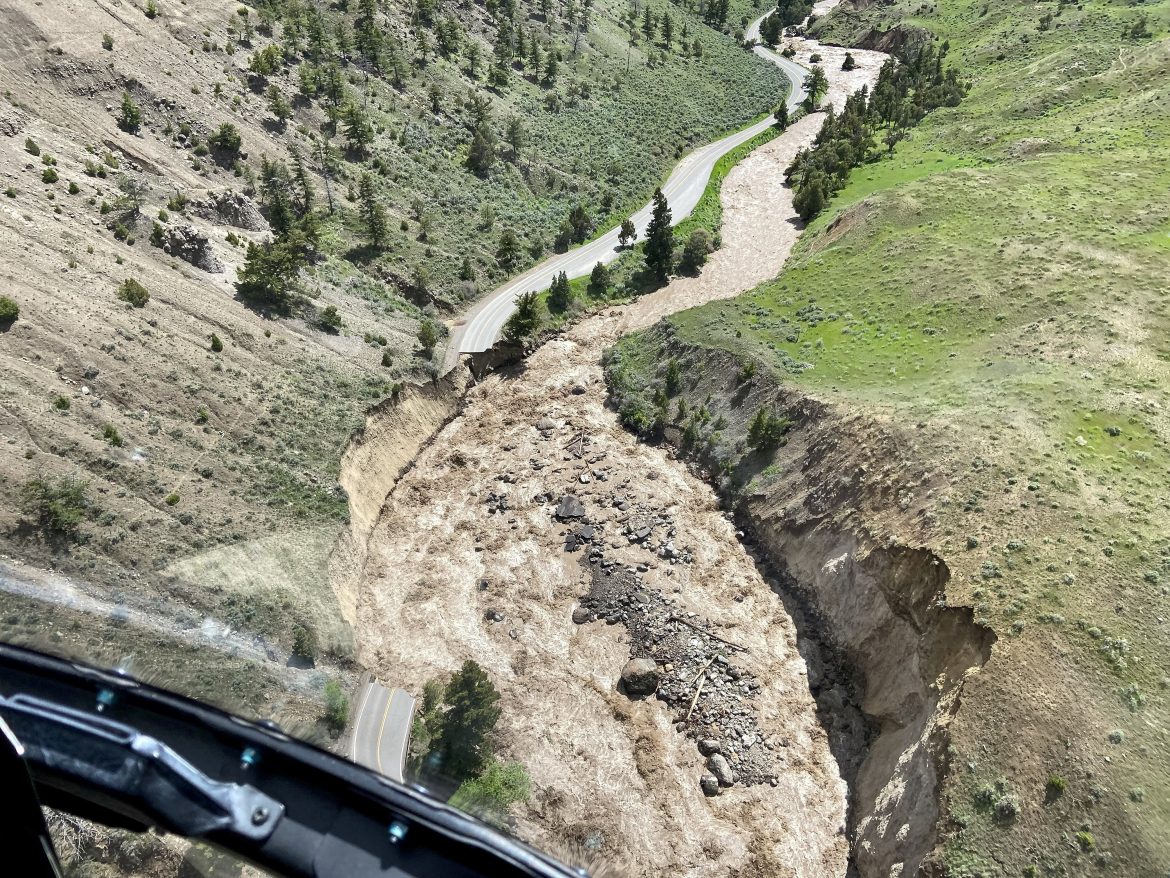 Yellowstone National Park will partly reopen on Wednesday after record flooding and rockslides following a burst of heavy rains that led the park to be closed for the first time in 34 years.

The entire park, spanning parts of Wyoming, Montana and Idaho, was closed to visitors, including those with lodging and camping reservations, from last Monday, as officials inspected damage to roads, bridges and other facilities.

The closure came as Yellowstone was gearing up to celebrate its 150th anniversary year, and as local communities heavily dependent on tourism were counting on a rebound following COVID-19 travel restrictions over the past two summers.

“While the park’s north loop remains closed due to flood damage until further notice, Yellowstone will begin allowing visitors to access the south loop of the park at 8 a.m. on Wednesday, June 22, 2022,” the National Park Service said late on Saturday.

“To ensure the south loop does not become overwhelmed with visitors and to balance park resource protection and economic interests of surrounding communities, the park is instituting an interim visitor access plan,” the federal agency’s statement added.

All five park entrances were closed on Monday to inbound traffic for the first summer since a series of devastating wildfires in 1988.

The south loop includes the Old Faithful geyser and Yellowstone Lake and is accessed via the south, east and west entrances of the park. Some of its parts will remain closed.

The flooding and slides that led to the park’s closure were triggered by days of torrential showers in the park and steady rains across much of the wider Intermountain West following one of the region’s wettest springs in many years.

The park service characterized the rainfall and floods sweeping the park as unprecedented, with the Yellowstone River topping its banks beyond record levels.