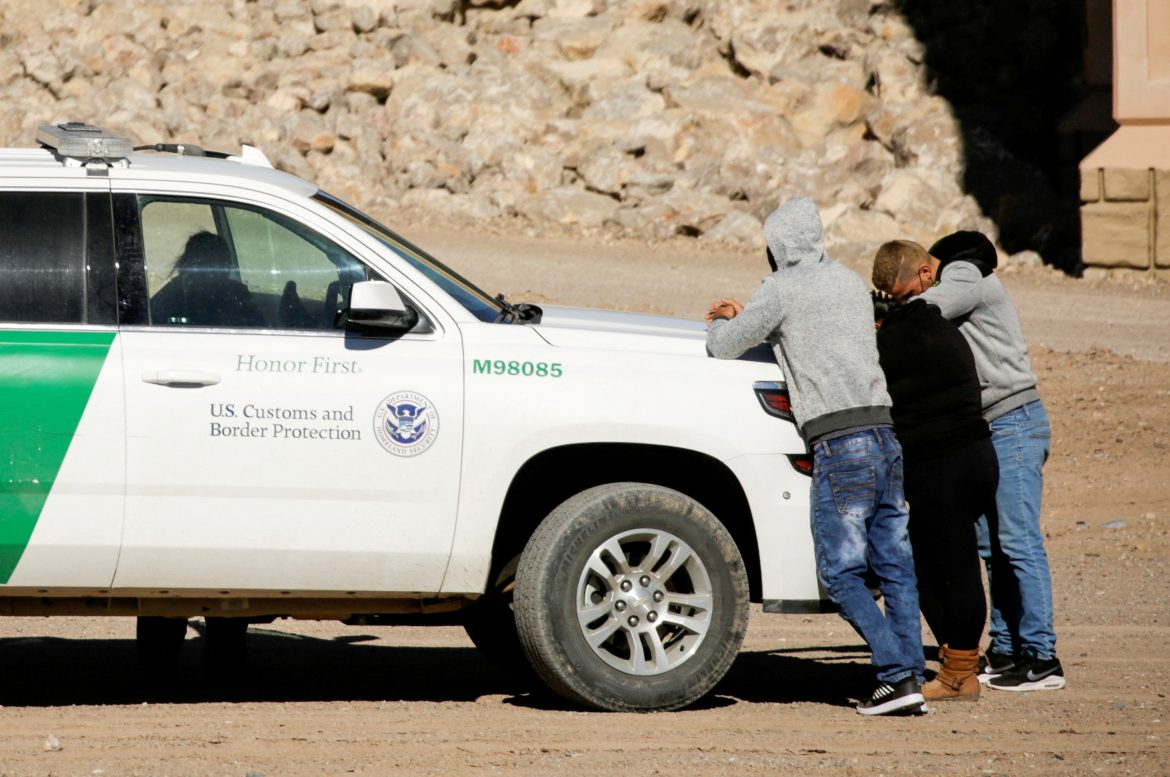 A recent study found that 1 in 3 Americans believe that the Biden administration’s subversion of immigration laws protecting the nation’s borders is part of a concerted effort by the left to make electoral gains.

The survey, conducted by the Associated Press and NORC Center for Public Affairs Research, further shows that 3 in 10 U.S. adults are concerned that the unprecedented influx of illegal aliens into the country is causing American citizens to lose cultural, economic, and political influence. Broken down further, 36% of Republicans and 27% of Democrats surveyed say they fear this loss of influence.

While the left has dismissed the notion that Democrats are encouraging illegal immigration as a means of gaining votes as an outlandish, right-wing conspiracy theory, the actions of the Biden administration lend some credence to the concerns conveyed in the poll.

Since taking control of the White House in January 2020, illegal immigrants have been afforded virtually unfettered access to the U.S.  President Biden has attempted to abolish Trump-era border protections like the Remain-in-Mexico program and Title 42 health expulsions which are due to be repealed later this month. The administration has admitted that lifting the policy will entice untold numbers of migrants to flood the southern border.

Biden has also paid contractors overseeing the construction of the U.S.-Mexico border wall $5 million a day to remain idle and allowed “stacks and stacks” of taxpayer-funded wall materials to rot and rust out in the open.

Curiouser still, the administration has been caught, on several occasions, conducting covert operations to bring illegal immigrants into the nation’s interior by way of nighttime charter flights out of closed airports. Officials were also caught using buses and taxis to whisk migrants off to various locations from a blacked-out parking garage in Texas.

A tsunami of new potential voters is swarming across the southern border unimpeded, all of whom, most would admit, owe their successful entry to the policies of Democrats.

While non-U.S. citizens are currently barred from voting in federal elections, FISM previously reported that the New York City Council in December granted illegal immigrants the right to vote in municipal elections, a move that can be easily replicated and expanded in other states.

“What the left really wants to do is change the demographics of this country,” Blake Masters, an Arizona Republican Senatorial candidate, said in a video shared on Twitter in October.

“They want to do that so they can consolidate power so they can never lose another election,” he said.

The AP-NORC poll of 4,173 adults was conducted Dec. 1-23, 2021 through random, address-based sampling followed up with online and/or phone interviews. The margin of sampling error for all respondents is +/- 1.96%.