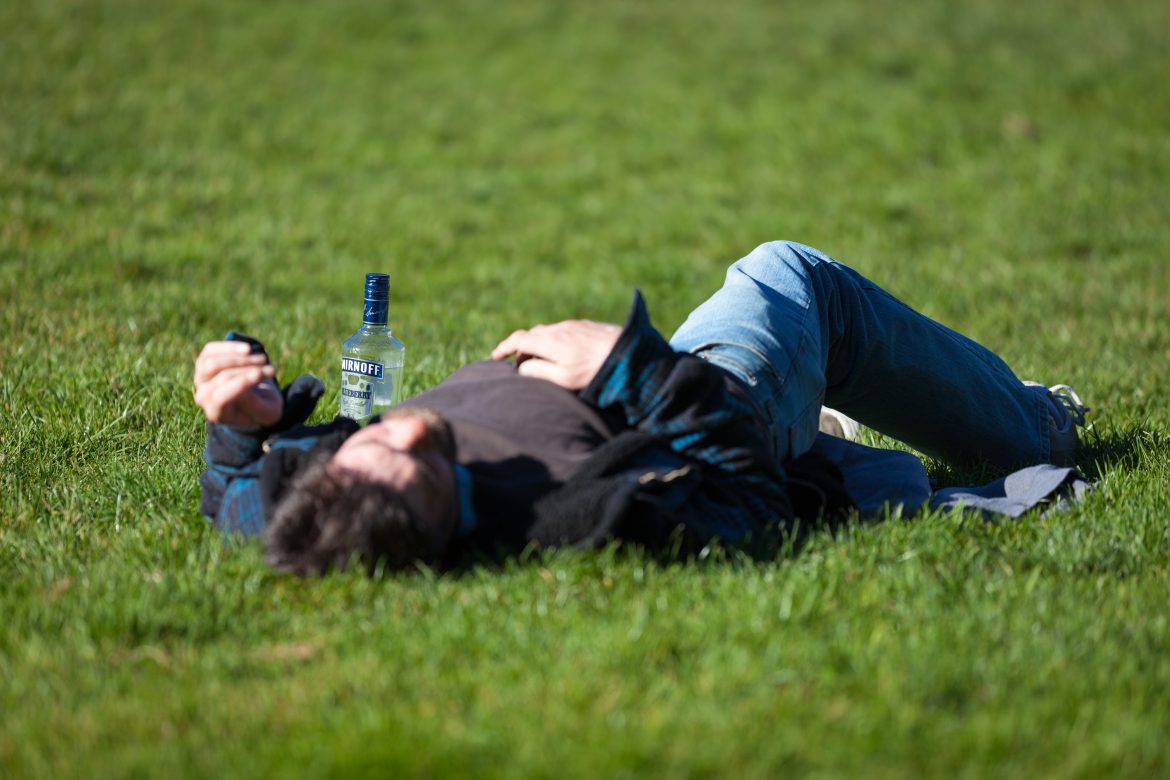 Excessive and dangerous consumption of alcohol has always been known to be extremely dangerous but a new study has revealed that it has been responsible for an alarming percentage of deaths across America. A new study published in JAMA Network Open revealed that alcohol abuse was at least partially the cause of one out of eight deaths in Americans aged 20 to 64 years old and the cause of one in five deaths for adults aged 20 to 49 years old, according to

The authors found that, nationally, 12.9% of the total annual deaths among adults aged 20 to 64 years old were attributed to excessive alcohol consumption from 2015 to 2019, and that number rose to 20.3% of total deaths annually when limited to people between the ages of 20 and 49.

In Mississippi, just 9.3% of deaths were related to alcohol, but in New Mexico, 21.7% of deaths could be attributed to excessive alcohol consumption.

Dr. Marissa Esser, the first author of the study, explained,

Other studies have highlighted the number of deaths from causes that are fully attributable to alcohol use (e.g., alcohol poisoning, alcohol dependence, alcoholic liver disease), but that doesn’t capture the full burden of alcohol-related deaths. …This study is a comprehensive assessment that includes causes of deaths that are 100% related to alcohol and those that are partially related to alcohol, such as cancer and injuries.

Previous research has linked alcohol consumption to poor health outcomes such as heart disease, some cancers, liver damage, and premature aging. A study published in March 2022 found that there was a strong correlation between drinking alcohol and structural changes in both gray and white matter, causing brain aging and a decline in cognition.

Excessive drinking has been on the rise, but the pandemic has exacerbated an already concerning trend. A report from the National Institute on Alcohol Abuse and Alcoholism found that alcohol-related deaths increased by more than 25% during the first year of the pandemic. The average increase from 1999 to 2017 had been just 2.2%. The statistics increased across all age groups and demographics.

According to the CDC, 38 million Americans drink too much, but not all are alcoholics. The agency advises that excessive alcohol consumption includes binge drinking, high weekly use, and any alcohol use by pregnant women or those under the age of 21. The agency also recommends routine alcohol screening, which could “reduce drinking on an occasion by 25% in people who drink too much.” However, only 1 in 6 people talked with their doctor about alcohol use.

The CDC also reported that excessive drinking cost $249 billion in 2010 and contributes to more than 140,000 deaths in the U.S. each year, shortening the lives of those who die by an average of 26 years.

Proverbs provides multiple warnings about being led astray by strong drink (Proverbs 20:1, 23:20-21), for “At the last it bites like a serpent, and stings like a viper. Your eyes will see strange things, and your heart will utter perverse things.” – Proverbs 23:32-33

This, of course, does not mean that drunkenness is an unforgivable sin. Just like all other sins, one can seek forgiveness from God. For those who are using alcohol to fill a void that only God can fill, call upon the name of Christ Jesus the Lord and be saved (Romans 10:13). If you have been saved, do not love the things of the world and the desires of the flesh, such as drunkenness, but do the will of God so that you may abide forever with Him (1 John 2:15-17).

45% of Americans say U.S. Should be a ‘Christian nation’