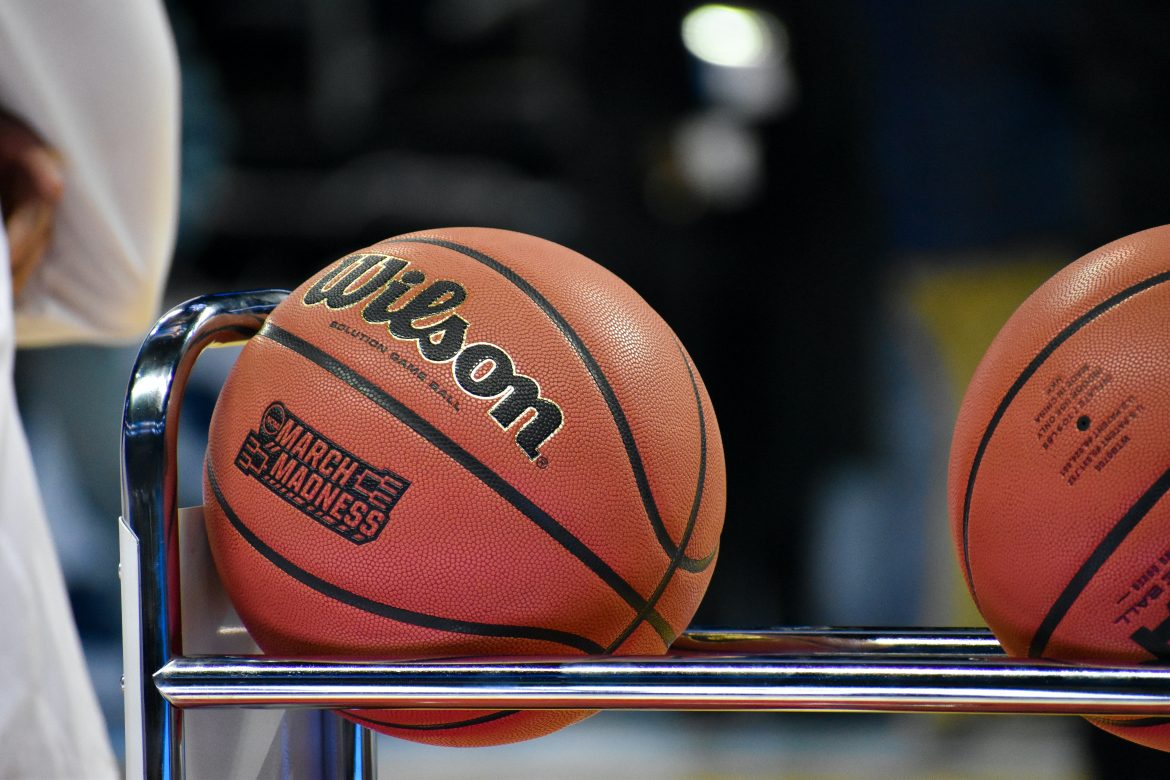 March Madness is one of the best times of the year for most sports fans. With the NFL draft right around the corner, spring training just starting, and the NBA heading towards the playoffs, there is truly something for everyone. But there is something special about a “one and done” tournament to crown the best team in college basketball.

Like every year, upsets are the talk of March Madness, and this year there were some great ones. If you are a fan of Cinderella stories, there was no better story line than that of St. Peter’s College out of Jersey City, New Jersey. The Peacocks upset powerhouse Kentucky in a #2 vs #15 seed matchup on Thursday, and then followed that up with a win over Murray State on Saturday to become only the third 15-seed to make it to the Sweet 16.

Another huge upset was watching blueblood program and eighth seeded UNC take down Baylor University, one of the four #1 seeds in the tournament. About 85% of 1-seeds make it at least to the Sweet 16, so Baylor losing was a surprise, though many people were looking to that game as a potential upset before the tournament started.

One of the biggest stories entering the tournament was that one of the greatest coaches in the history of the game, Mike Krzyzewski (Coach K), would be coaching his last March Madness. Duke ended up a 2-seed and one of the favorites to win the whole thing, and so far, they have not disappointed. Coach K defeated one of his few contemporaries, Michigan State’s Tom Izzo, on Sunday by nine to advance to the Sweet 16.

There is always good basketball and even better storylines throughout the tournament, but we have compiled a list of “winners” and losers” of March Madness so far.

As mentioned above, St. Peter’s became the third 15-seed in the history of the NCAA tournament to still be dancing in the Sweet 16.

With their rival Duke and Coach K getting all the publicity heading into the tournament, the Tarheels garnered headlines of their own by defeating the defending champion Baylor Bears.

If you were going to build an NCAA basketball Mount Rushmore, Coach K would be on everyone’s list.

With two no. 11-seeds dancing into the second week, there are just as many 11-seeds as there are 2-seeds left in this year’s tournament.

There were six teams from the SEC to begin the tournament, there is exactly one left. With Kentucky and Auburn both losing early, and the SEC finishing the first round at 3-3, the conference had been a disappointment on the national stage.

The first 1-seed of the tournament to fall, Baylor had their eye on at least the Final Four, but they barely even showed up to their second-round game with UNC.

The Majority of Brackets.

With two #2 seeds and a #1 seed falling, almost everyone’s brackets are officially “busted.”

No matter how close the games are – see Arizona almost losing to TCU – every team has to have one moniker in mind…survive and advance.

Tournament basketball can get ugly at times. Arkansas held New Mexico State to 19 points in the first half and scored just 53 points in the win, but they survived the upset bid and advanced to the Sweet 16. Even #1 overall seed Gonzaga struggled mightily with Coach Penny Hardaway’s Memphis team, but they also survived to move on to the second week.

Games will resume on Thursday evening as the teams who remain will try to advance to the Elite 8 on Saturday and Sunday. The question is, “Will the tournament continue its trend of unpredictability, or will the favorites settle in for a deep run?”