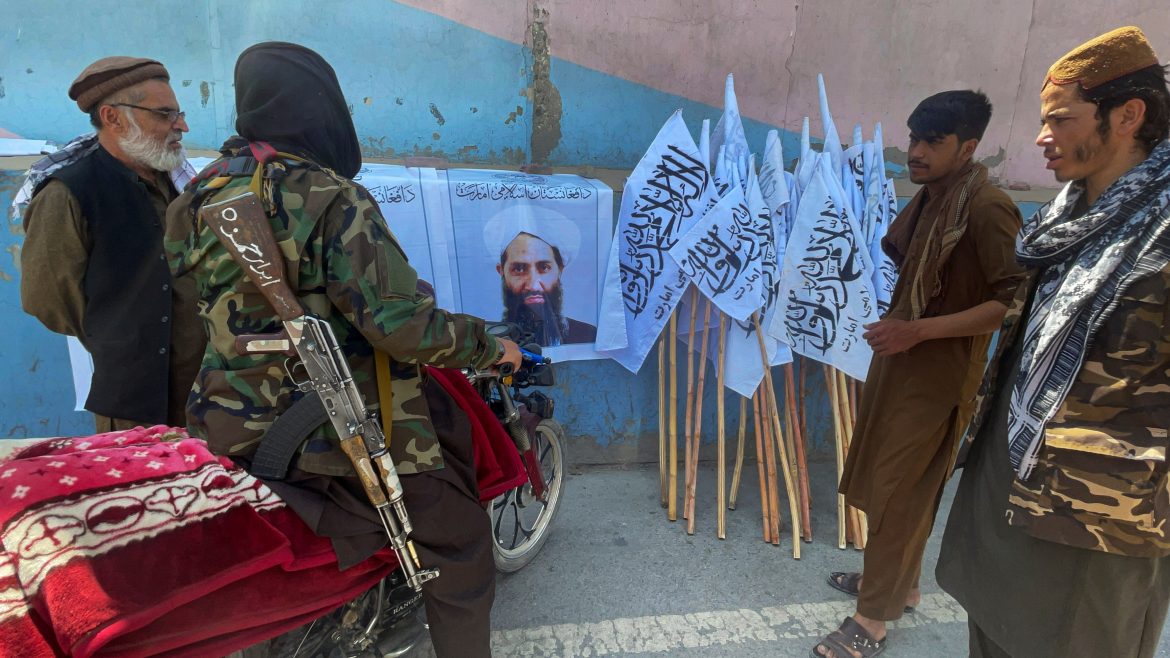 The terrorist group ISIS-K claimed responsibility for the bombing that took place on Thursday at Kabul’s airport, killing over 100 people as reported by FISM News. As this is the first time many Americans have heard of ISIS-K, it’s important for the public to understand who this group is, where they came from, and what they are trying to do.

As the name suggests, ISIS-K is the Afghan offshoot of the Islamic State in Iraq and Syria, commonly referred to as ISIS. The “K” is a reference to the Khorasan Province in eastern Afghanistan where they first rose to power. This strategic location is situated on the Afghan-Pakistani border. While united in ideology, the level to which ISIS-K coordinates with Islamic State leadership in Iraq and Syria is unknown.

Along with the rest of the Islamic State, ISIS-K rose to power in late 2014/early 2015. The group quickly gained a reputation for their brutality, and by 2018, they were ranked among the four most deadly terrorist organizations according to the Institute for Economics and Peace’s Global Terrorism Index. However, they suffered heavy losses over 2019 and 2020 as a result of U.S. operations in the region, ending with over 1,400 fighters surrendering to the Afghan government. At the time, many thought ISIS-K to be defeated.

While both ISIS-K and the Taliban are militant Islamic organizations operating in Afghanistan, the two groups consider one another enemies. In an interview with The Conversation, Amira Jadoon, a terrorism expert at the U.S. Military Academy West Point, and Andrew Mines, a research fellow at the George Washington University’s Program on Extremism, explains:

Thursday’s attack comes as part of a trend of increased ISIS-K activity. In June, U.N. Secretary-General Antonio Guterres told the U.N. Security Council that between March and June of this year, ISIS-K committed 88 attacks, compared with 16 during the same period in 2020. This includes a May 8 bombing outside a school in Kabul that killed at least 80 people, mostly school-aged girls, and injured hundreds more.

Unfortunately, Thursday’s bombing may be a sign of things to come in Afghanistan. Retired army colonel Jack Jacobs told CNBC, “I don’t think we’ve seen the last of ISIS-K attacking Americans and Afghans.”

The Destructive Path of Weak Leadership