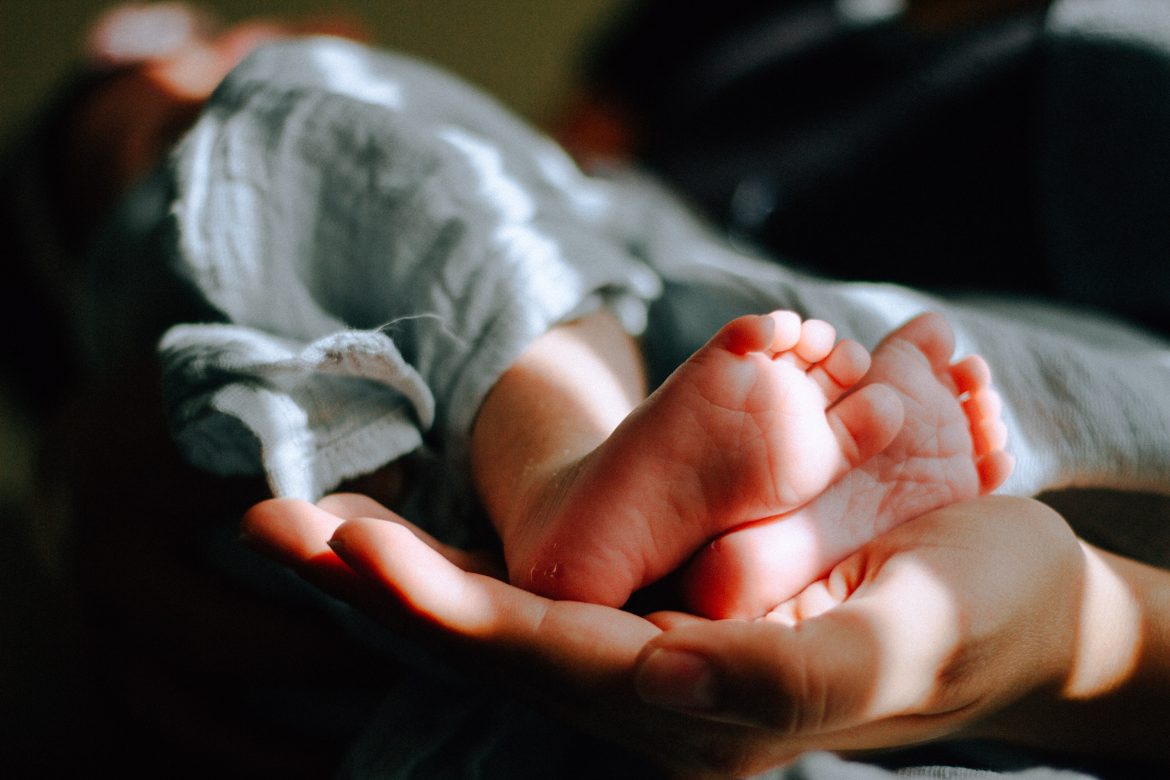 The tragic death of a 10-month-old baby has spurred recall efforts on over 2 million baby swings and rockers.

The MamaRoo brand of baby swings and rockers has been vastly popular for parents in North America, providing hands-free soothing for infants. The two models involved are the 4moms MamaRoo Swings, versions 1.0 through 4.0, and the RockaRoo Baby Rockers. Over 2 million products were sold in the U.S., with an additional 70,000 sold in Canada.

“When the swing or rocker is not in use, their restraint straps can dangle below the seat and non-occupant crawling infants can become entangled in the straps, posing a strangulation hazard,” the statement reads.

The available 5-point harness system on some newer models does not pose the same threat and is not involved in the recall.

These rockers and swings are commonly sold in retail stores, such as BuyBuy Baby and Target, but are also available for purchase online on the 4moms website and Amazon. The units retail for between $160 and $250.

The report also notes that there has been one associated death reported out of the two incidents that have occurred. Both victims were only 10 months old. One infant tragically died due to asphyxiation after being entangled by the hanging straps and another was rescued from entanglement by a caregiver and sustained bruising around the neck.

“We are deeply saddened by the two incidents that occurred when babies crawled under the seat of unoccupied MamaRoo swings,” 4moms CEO Gary Waters said in a statement to FOX Business. “After investigating the circumstances behind these two reported incidents, 4moms decided to conduct a voluntary recall in partnership with the CPSC.”

The recall report urged parents to act immediately, saying, “Consumers with infants who can crawl should immediately stop using the recalled swings and rockers and place them in an area where crawling infants cannot access.”

The company has come up with a quick fix for these recalled units, and is supplying affected consumers with a free strap fastener, which can be used to “prevent the straps from extending under the swing when not in use.”

Consumers can apply for the strap fastener by going to the 4moms website.  The company has also posted a video tutorial of the installation process on YouTube.