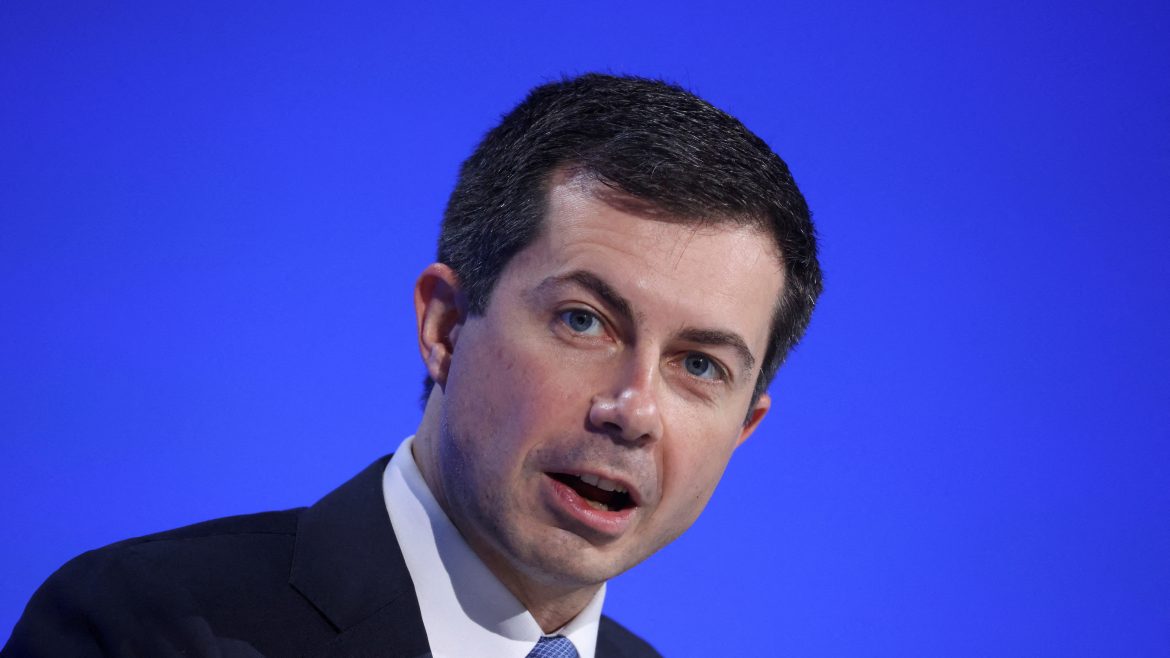 Data recently released from the U.S. Department of Transportation revealed that there was a 12% increase in total traffic deaths in 2021 compared to last year. This data only represents the first nine months of 2021, meaning the percentage increase will increase once the data for the fourth quarter is released.

We cannot tolerate the continuing crisis of roadway deaths in America. These deaths are preventable, and that’s why we’re launching the National Roadway Safety Strategy today – a bold, comprehensive plan, with significant new funding from President Biden’s Bipartisan Infrastructure Law.

The National Roadway Safety Strategy is Buttigieg’s answer to this issue. The plan is meant to redesign the transportation system to minimize unnecessary injuries and fatalities while recognizing both human fault and government responsibility in the matter.

The redesigns were said to be based around five key objectives: “safer people, safer roads, safer vehicles, safer speeds, and post-crash care.”

Safer people involves using funds to research risky and dangerous behavior, such as driving while intoxicated or while texting, and updating state licensing data to ensure drivers who have had drugs or alcohol violations stay off the road. It also encourages funding for states in “the collection of information on the race and ethnicity of the driver in motor vehicle stops.”

Safer roads implements federal funding to assist “the planning, design and implementation of safer roads and streets in all communities.” Some specifics include more lighting, better defined walkways and bike lines, and encouraging states to identify “optimal projects aimed at reducing fatalities and serious injuries.”

Safer speeds aims to implement slower or more appropriate speed limits to reduce speeding fatalities which often occur when the car involved is traveling at a higher rate of speed. The strategy also seeks to use “speed safety cameras” as a “countermeasure.”

Finally, citing data showing that slow or lackluster emergency response results in a significant amount of traffic deaths, post-crash care seeks to improve the training and abilities of the National Emergency Medical Service to prevent these kinds of situations.

FHWA Deputy Administrator Stephanie Pollack commented on the use of the Bipartisan Infrastructure Law to update the roadways, saying “many roads are not designed to ensure safe travel at safe speeds for everyone, especially the most vulnerable road users.”