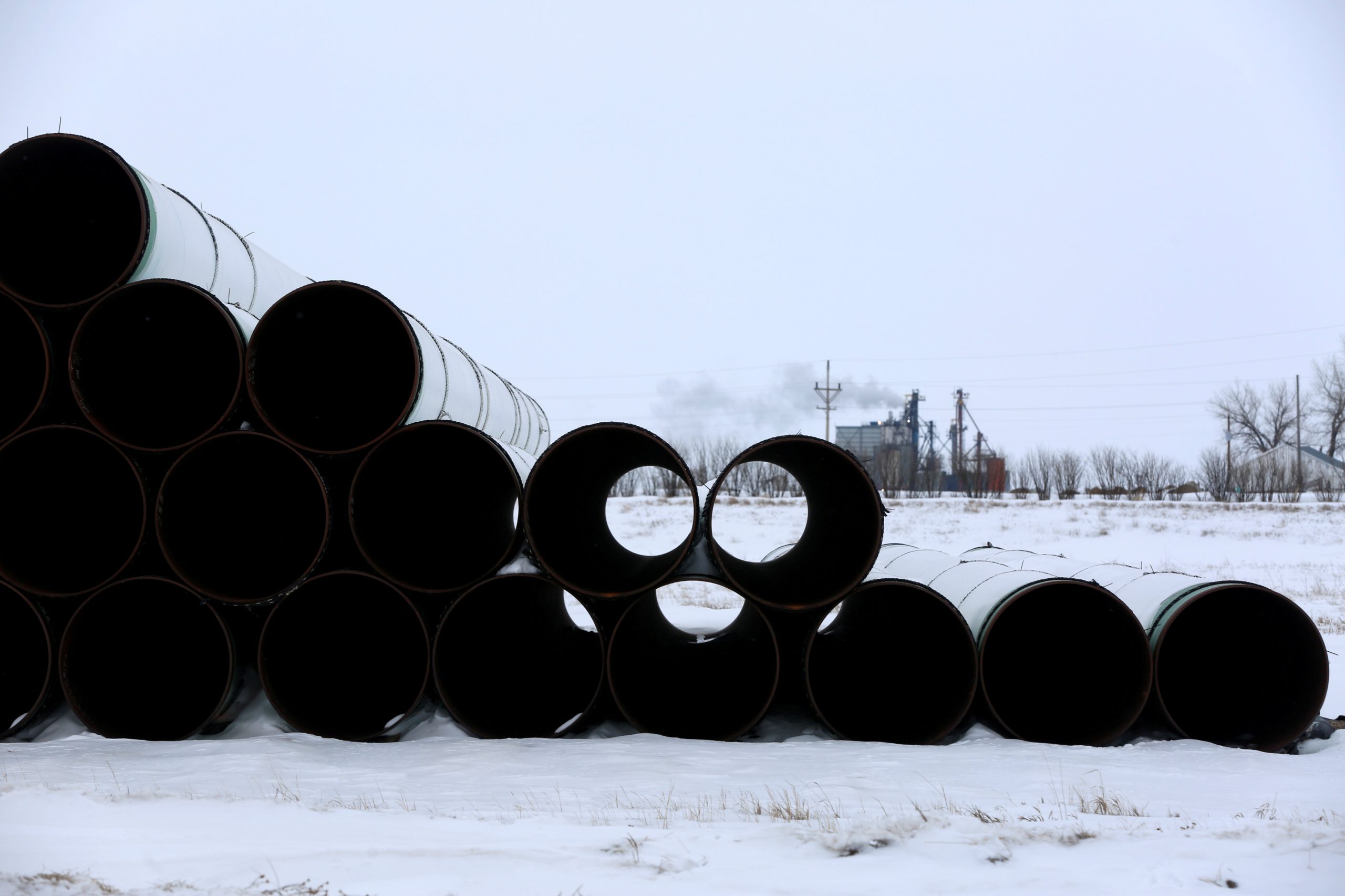 The Republican run states of Montana and Texas are spearheading a lawsuit against President Biden for nixing the Keystone XL pipeline, the proposed 1,200-mile oil line between the U.S. and Canada, costing the U.S. tens of thousands of jobs and millions in tax revenue. The suit is joined by 19 other states, all with Republican Attorneys General.

Biden has already faced blowback for ending the permit among labor unions and Canadian government officials, including Prime Minister Justin Trudeau, but the move garnered praise from environmental activists. The Canadian Prime Minister said he was “disappointed” in the decision and Alberta Premier Jason Kenney called it “a gut punch for the Canadian and Alberta economies.”

The lawsuit says Biden acted unconstitutionally in unilaterally killing the pipeline immediately after taking office. It argues Congress, not the executive branch, is tasked by the Constitution with regulating interstate and international commerce. Congress never approved ending the pipeline project. The suit says ending the project cost $55.6 million in potential taxes and 42,000 future jobs.

In a statement Montana Attorney General Knudsen attacked the president saying his actions show “contempt for rural communities in Montana and other states along the pipeline’s path that would benefit from and support the project.”

Today I and 20 state AGs filed suit against Pres Biden against his unconstitutional cancellation of Keystone XL pipeline. Devastating to Montana and pure virtue signaling to his liberal costal elites. What happened to #BuildBackBetter? #keystonepipeline https://t.co/xyJTpjkxPp

Biden ended the pipeline permit over environmental concerns. In his executive order, the President said  “leaving the Keystone XL pipeline permit in place would not be consistent with my Administration’s economic and climate imperatives.” Knudsen disputes the environmental impact of the project and claims Biden’s true motive was to “virtue signal” to his “elite donors.”

Good morning,
I am a resident of Montana. I listen to American Family radio . I learn so much from your newscasts and am grateful that you report the truth and that you don’t voice your own opinion. As I listened this morning I heard about the 21 states involved in a lawsuit against Biden on the Keystone pipeline shutdown. I am pleased to hear that has happened as many Montanans & I’m sure thousands in other states as well, were in need of the jobs the pipeline .would’ve created, my son being one of them. He so looked forward to being able to move back to Montana and the Keystone pipeline was his ticket, so to speak. I speak this as gently as I can ; I just have one little correction for you about this mornings news statement — yes, Montana is one of the spearheading states in that suit and our governor is Greg Gianforte who is a Republican.