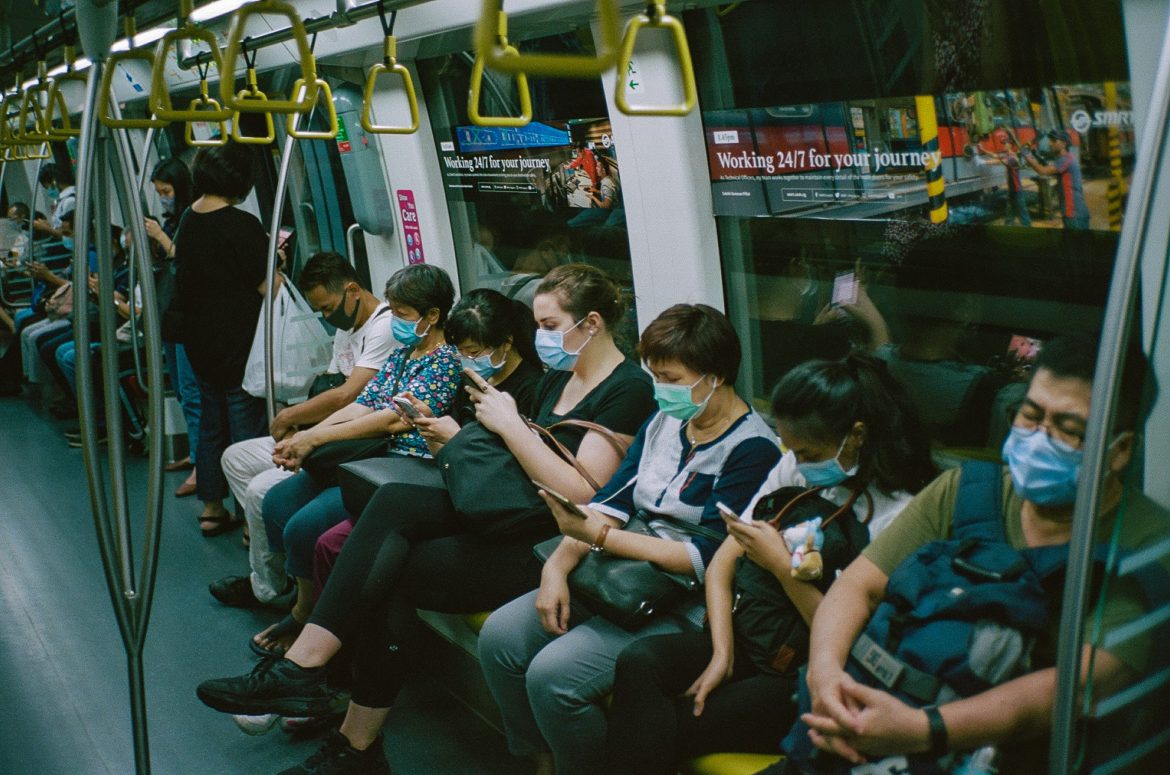 A group of 23 state attorneys general led by Florida told a federal court on Monday that the U.S. Centers for Disease Control and Prevention (CDC) lacks the legal authority to impose a nationwide transportation mask mandate to address COVID-19.

The CDC sought “an unprecedented masking mandate regulating every breath of millions of Americans,” according to a legal brief in support of the group of attorneys general that sued to overturn the mask mandate.

In May, the U.S. Justice Department asked the 11th Circuit Court of Appeals to overturn a U.S. District Court judge’s April order that declared the government mandate requiring masks on airplanes, buses, trains, ride-share vehicles, and in transit hubs unlawful.

Hours after the federal judge in Florida declared the mandate unlawful, the Biden administration said it would no longer enforce it.

The American Medical Association in a separate brief filed in July said the CDC’s mask mandate “when case counts merit additional precaution, is a reasonable judgment to curb the spread of COVID-19, protect those at highest risk, and permit them to participate in public life.”

The group added “put simply, if an infected person wears a mask, it reduces their ability to infect others. Data from modeling studies have further demonstrated that ‘universal masking is the most effective method for limiting airborne transmission” of COVID-19.

The Justice Department told the appeals court in May that the CDC order issued in January 2021 was “within” the agency’s legal authority.

Days before U.S. District Judge Kathryn Kimball’s April 18 order, the CDC extended mask requirements through May 3. The CDC said in May it still recommended travelers wear masks in airplanes, trains, and buses.

The Justice Department said the CDC findings in early 2021 provided “ample support for the agency’s determination that there was good cause to make the order effective without delay.”