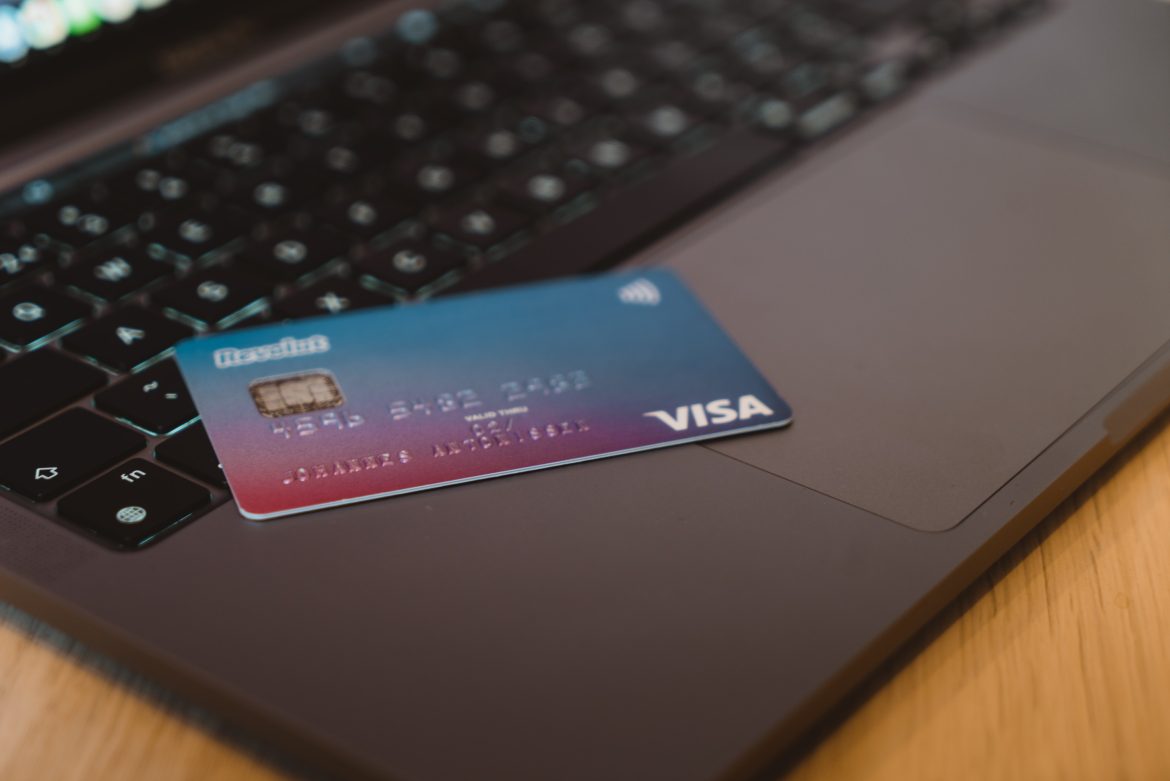 A group of 24 state attorneys general delivered a letter on Tuesday to the CEOs of American Express, Visa, and Mastercard, expressing concerns about their plans to track gun purchases.

“The Second Amendment is a fundamental right, but it’s also a fundamental American value. Our financial institutions should stop lending their market power to those who wish to attack that value,” they wrote, according to the Washington Times.

This month, the credit card industry representatives approved a measure to create new merchant category codes — a four-digit number that denotes where a purchase has been made — for gun retailers. Until now, gun purchases had been classified under “miscellaneous retail stores” or “sporting goods stores.” Going forward, gun retailers will have a specialized, trackable code.

The AGs say the new merchant codes will “only result in vague and misleading information.” They argue that “this categorization would not recognize the difference, for example, between the purchase of a gun safe and a firearm.”

Everyone needs to do their part to combat gun violence. @AmericanExpress, @Mastercard & @Visa should categorize firearm purchases & flag suspicious activity – just like they do for millions of other transactions.

Second Amendment advocates fear that these tracking codes are part of a greater ploy to spy on the gun purchases of law-abiding citizens. The AGs cited these fears in the letter, saying that the list could easily be used for nefarious purposes.

“More importantly, purposefully tracking this information can only result in its misuse, either unintentional or deliberate,” they write, also expressing concerns the database could be hacked or leaked.

Generating a ‘list of gun buyers’ creates the obvious risk that law-abiding consumers’ information will be leaked, discovered, hacked, or otherwise obtained and misused by those who oppose Americans exercising their Second Amendment rights.

Furthermore, the AGs warn they will not shy away from using “the full scope” of their authority to protect Americans from “unlawful attempts to undermine their constitutional rights,” while accusing the companies of using “corporate leverage” to “advance political goals.”

Meanwhile, Florida Chief Financial Officer Jimmy Patronis released a statement this week saying he may penalize the credit card companies if they move forward with the merchant codes.

“The idea that law-abiding Americans would be put on some kind of corporate watchlist is disturbing,” Patronis remarked.

Patronis later warned the state may respond by “barring these companies from doing any business with the State of Florida,” adding, “We will send a message out to these large corporations that if you are interested in doing business with Florida, you need to make sure that you’re protecting Floridians’ right to arm and defend themselves.”