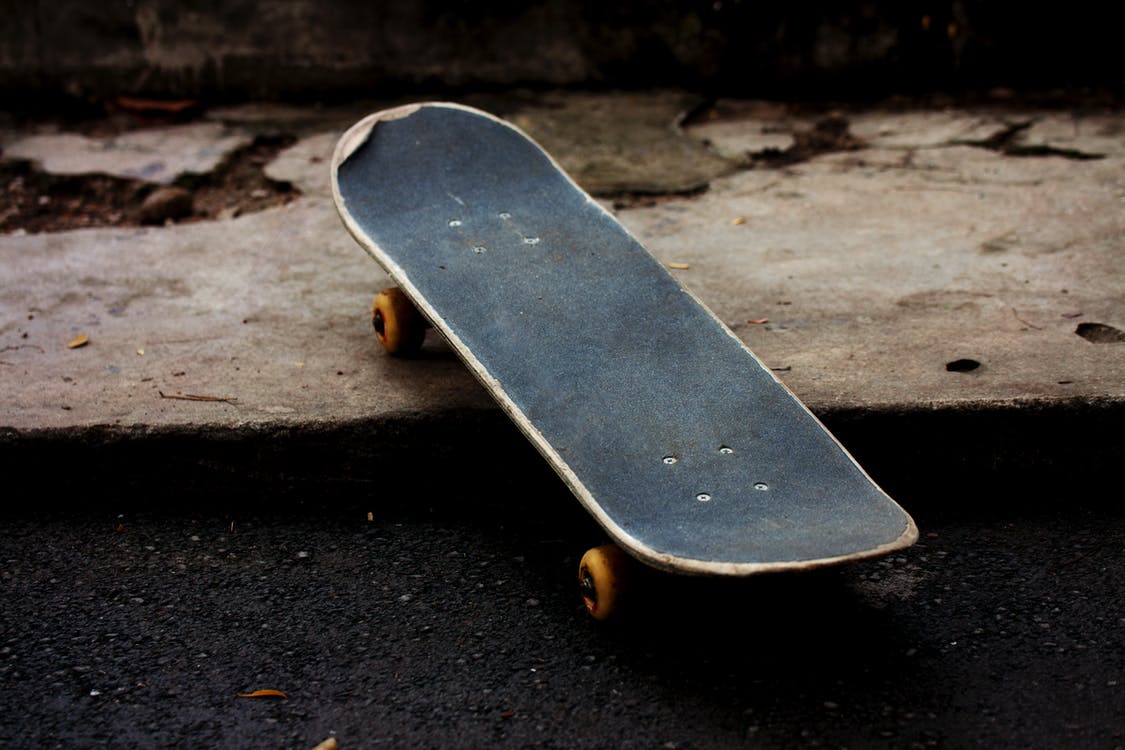 A 29-year-old biological male who identifies as a female beat a 13-year-old girl in a skateboard competition in New York City earlier this, sparking further controversy regarding transgenderism in sports.

Ricci Tres was allowed to compete in the Boardr Open street skateboard championship despite previous failed attempts to enter female competitions. To the outrage of many who saw her entry as an afront to woman’s sports, Tres defeated 13-year-old Shilo Catori. Many more were outraged not only at a man competing against women, but at the fact that most of Tres’ competitors, such as Catori, were children.

The winning prize for the championship was $500, with a second-place prize of $250.

Tres’ explanation for his gender reassignment has baffled many. He said recently, “I am 28, I have three kids, I’m married, I did my time in the military, I own a company. I’ve decided that I like being pretty and cute. I know I will never be a woman because women are miraculous, they have babies and create life and do all that awesome stuff. I’ll never have that ability, but I feel like I am a woman.”

One of those speaking out against this was female skateboarder Taylor Silverman who, like Shilo Catori, was also robbed of a chance at a victory from a man identifying as a woman.

She tweeted in response, “Male wins women’s finals and money at Boardr Open NYC presented by DC today. My story is not unique in skateboarding.”

The controversy over biological males competing in women’s sports ramped up following Lia Thomas’ dominance in female collegiate swimming even though he is a biological male.

Several sports associations, including the world’s international swimming and rugby oversight boards, have recently come down with rules that will extremely limit the ability of a transgender person to compete in competitions outside of his or her biological sex.

FINA, the world swimming board, voted earlier this month to restrict the participation of male-to-female transgender athletes in elite women’s competitions if they have experienced any part of male puberty.

Yesterday, Britain’s sports minister Nadine Dorries said that she hopes more oversight boards will place similar restrictions on transgender athletes competing outside of their biological sex and protect the integrity of women’s sports. She said on Twitter, “We can’t pretend that sex doesn’t have a direct impact on a person’s athletic performance. Asking women and teenage girls to compete against someone who was biologically born a male is inherently unfair.”