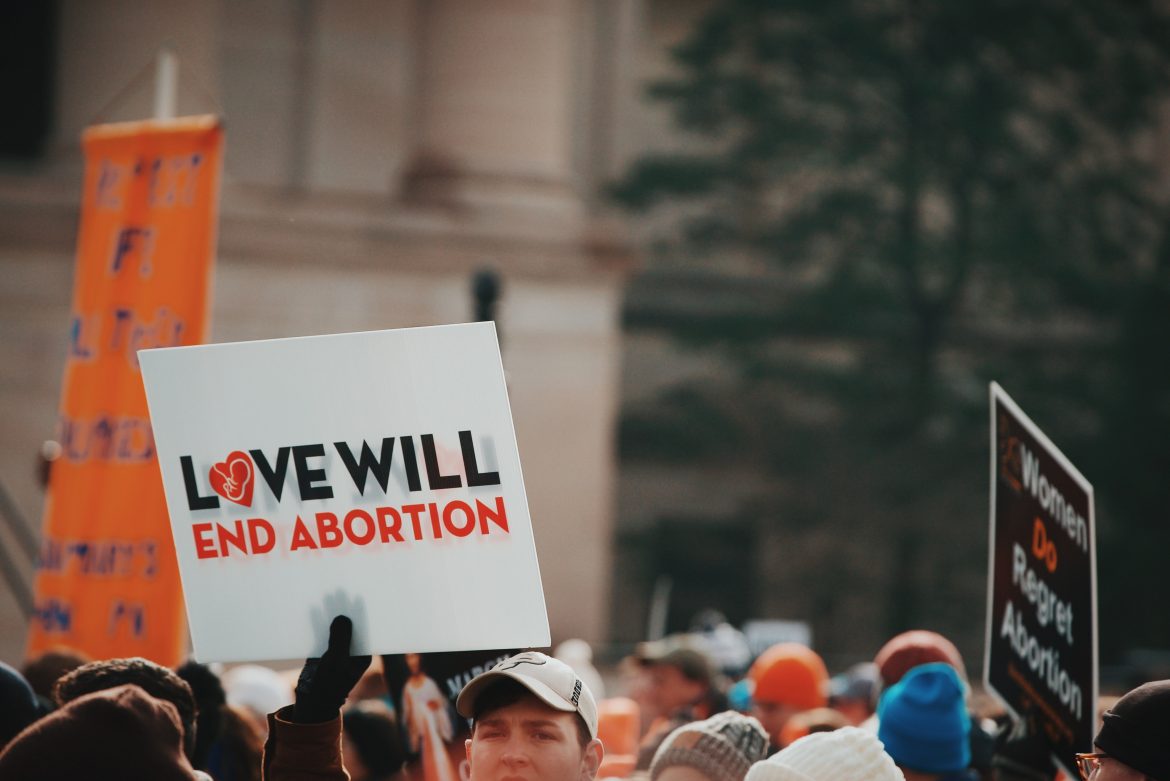 While Americans watch anxiously as the death toll rises in Ukraine, resulting in extraordinary outpourings of much-needed humanitarian aid and support, another lifesaving mission has also been taking place. Since March 2, 103 lives have been rescued on a different battlefront.

The date marked the first day of Lent and the launch of 40 Days for Life, an initiative uniting Christians in prayer and pro-life advocacy in 588 cities and 41 countries spreading across six continents. The internationally-coordinated effort to end abortion that began in 2004 is reporting a record-number of participants in their 2022 campaign.

This year, pro-life advocates have held vigils in front of the abortion facility involved in Dobbs v. Jackson, a Mississippi case being considered by the Supreme Court that could potentially weaken – or overturn – Roe v. Wade, the landmark 1970s case that legalized abortion in the U.S.

Demonstrations have also been held at 16 locations in Texas, where lawmakers passed legislation banning abortion once a fetal heartbeat is detected. Campaigns are also being conducted in the U.K., Spain, Taiwan, South Korea and India this year.

“Unlike most culture battles in our country right now, Christians in the pro-life movement are winning,” said 40 Days for Life President Shawn Carney. “We are winning hearts and minds like no other issue, while at the same time we have the most pro-abortion government in the history of the United States. The motivation to do something to save more lives and close more abortion facilities has never been higher,” he continued.

In fact, pro-life enthusiasm has reached an all-time high, according to 40 Days for Life campaign Director Steven Karlan.

“Even Christians outside the United States are excited because they know that just as the U.S. exported abortion around the world, we will export the end of abortion around the world,” he said. “We’re also seeing a powerful grassroots response to the most extreme pro-abortion administration in U.S. history. In spite of the chaos in Washington, DC, 40 Days for Life participants are saving lives and ending abortion at the local level, which shows that God is more powerful than any government.”

The organization kicked off a new Sidewalk Outreach training program this year to better equip vigil participants, who are referred to as “paramedics,” to compassionately engage with women seeking abortions and direct them to local pregnancy resource centers that offer counseling, encouragement, and support.

“If we want to move women toward the doors of pregnancy centers, we need to familiarize ourselves with the work and ministry,” said Julie Klose, a board member at the East End Pregnancy Center in Richmond, Virginia, who also campaigns for 40 Days for Life. “To effectively engage others, having that experience of knowing those who work in a center by name and what they do to help women in crisis is the most effective way of campaigning in an authentic way. I know it has helped me in my conversations with women because I know what happens behind the doors of a PRC and can effectively convey the work, mission, and even some testimonies of women who have chosen life.”

A blog on the 40 Days for Life website shares numerous, uplifting stories in which women seeking abortions at clinics where vigils were taking place ultimately chose to keep their babies.

Unsurprisingly, the campaign has been met with opposition from abortion advocates.

Tensions are really heightened and people are on edge because of the Supreme Court [case],” said 40 Days for Life Richmond leader Barbara Constable, who said passers-by often disrupt their vigils, angrily accusing participants of trying to make abortion illegal. The organization’s goals, however, extend beyond the legal landscape.

“In fact, what we want is for abortion to be unthinkable,” Constable said.