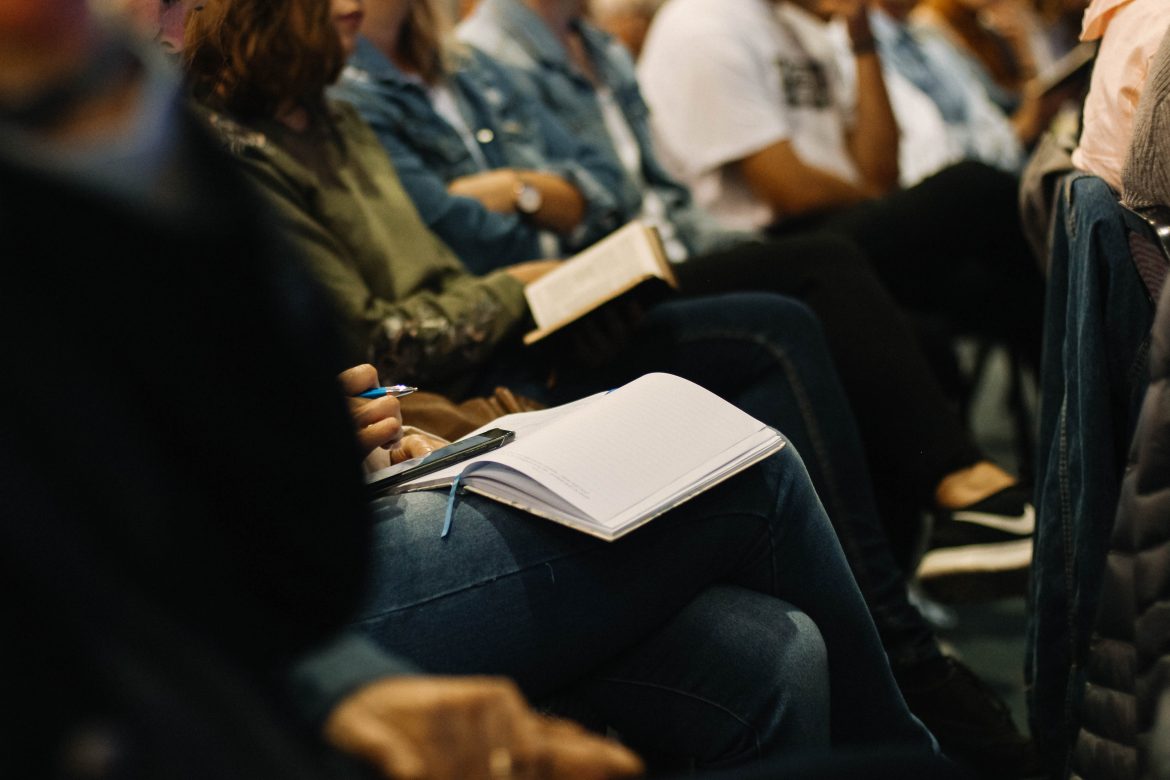 The United Methodist Church has been facing a longtime denominational divide over differing theological views regarding LGBTQ marriages and leadership.

According to the Book of Discipline, the UMC’s official stance acknowledges homesexuality as a sin, bars the ordination of noncelibate homosexuals, and prohibits the blessing of same-sex marriages. It is well-known that the denomination has ignored these guidelines in the past by ordaining practicing homosexuals and performing same-sex marriages. One example was a pastor who participated in HBO’s show “We’re Here” by dressing in drag and affirming his pansexual daughter. He was later removed from his position, but that is not always the case.

On Tuesday, five leaders released a statement demonstrating a removal of their support for the “Protocol of Reconciliation and Grace through Separation” introduced two years ago. This resolution was created as a pathway for conservative and liberal Methodists to break ties amicably.

The revised statement indicates the individuals who withdrew support felt the protocol “no longer offers a viable path forward, particularly given the long delays, the changing circumstances within the United Methodist Church, and the formal launch of the Global Methodist Church in May of this year.”

The statement continues, “Given the growing opposition to the Protocol within the constituencies we represent, the dwindling support among General Conference delegates, and the serious reservations of Central Conference leaders, we can no longer in good faith support the Protocol of Reconciliation & Grace through Separation or work towards its adoption at the next General Conference.”

In response to those who withdrew support, seven of those original leaders signed a statement reaffirming their support of the protocol. Their statement affirms that the Protocol is already in legislative form and ready to be brought before the delegates at the upcoming General Conference as well as demonstrating “respect for our colleagues who are led to step away from the Protocol, and pray that we will continue to explore ways to celebrate the ministry of The United Methodist Church even as we work for an amicable separation with those who chose to depart from our fellowship.”

The UMC General Conference was originally slated to take place in May 2020 but due to the COVID-19 pandemic has been rescheduled multiple times and should happen in 2024.

In light of the continued delays, conservative Methodists launched the Global Methodist Church last month as an alternative denomination which affirms and upholds a biblical view on marriage.