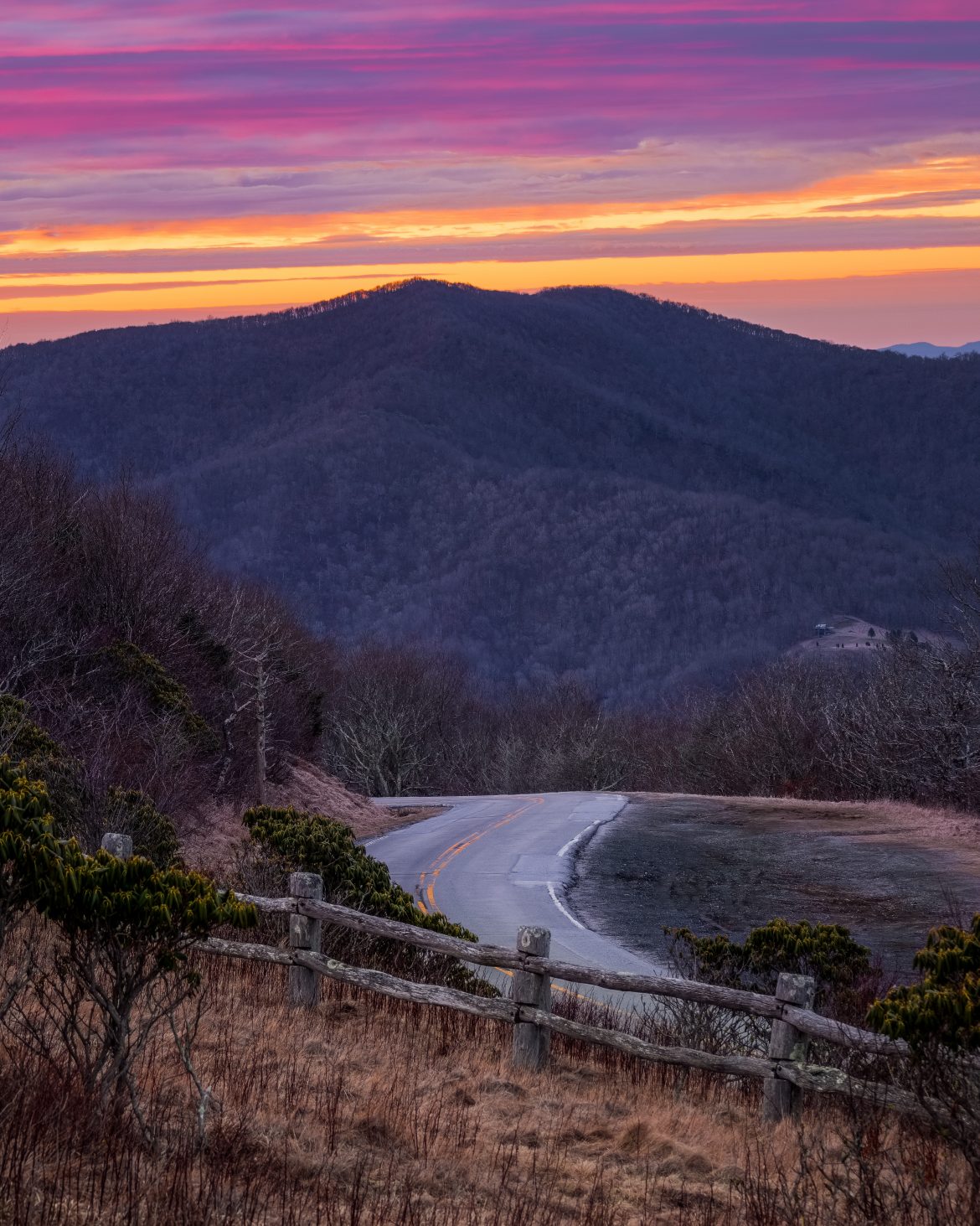 It took M.J. Eberhart 209 days to hike the full 2,193 miles of the Appalachian Trail, which stretches from Springer Mountain in Georgia to the Katahdin in Maine. He hiked the trail “out of order” to experience better weather, which meant he finished the final leg of his journey on Nov. 7 by hiking into the town of Dalton in western Massachusetts. However, Eberhart, who is also known by his trail name of “Nimblewill Nomad,” actually added several hundreds of miles to the trail system by beginning the hike from his home in Flagg Mountain, Alabama.

“You’ve got to have incredible resolve to do this,” Eberhart said.

Eberhart’s place in the record books as the oldest hiker to complete the trail was verified by Jordan Bowman of the Appalachian Trail Conservatory. The former title-holder, Dale “Greybeard” Sanders from Memphis, TN, joined Eberhart for the final days of the journey.

Sanders said about the moment, “My dear friend Nimblewill is taking my record away from me, and I’m happy for him. Records are made to be broken.”

Eberhart began hiking in 1993, when he retired from his optometry office in Florida. He said he was dealing with emotions after going through a divorce, which also impacted his relationship with his children. He has completed several long hikes in his life, including 4,400 miles from the Florida Keys to Quebec, Canada.

Eberhart describes these long-distance hikes as a “mile after mile, day after day” process that strips away all the “masks, facades, and little games.” In a previous interview, he described a moment in his journey where “the good Lord looked down” on him “and said you’re forgiven, you can be at peace.”

Nimblewill Nomad’s mission statement on his website states, “As you read about how my life has been changed … you will see how I came to believe beyond doubt (wisdom through unshakable faith) that there is a living, caring, and forgiving God.”

His most recent trek to conquer the entire Appalachian Trail was not without incident. Eberhart described limiting himself to 8 hours a day as he felt his age. At one point in New Hampshire, he fell and bloodied his elbow.

While Eberhart is the oldest hiker to complete the trail, one of the youngest hikers was also recorded this year. 5-year-old Harvey Sutton from Virginia began his journey while he was still four. He completed the hike in August after spending 209 days of his life on the trail accompanied by his parents.

Upon returning to normal life, Sutton began Kindergarten. His dad, Josh, joked, “Hopefully after going hiking for 10 hours a day to sitting in the classroom, he’ll do okay.”

Thanksgiving – Give thanks for your salvation [Op Ed]