A Google search leads Tennessee man to church and salvation 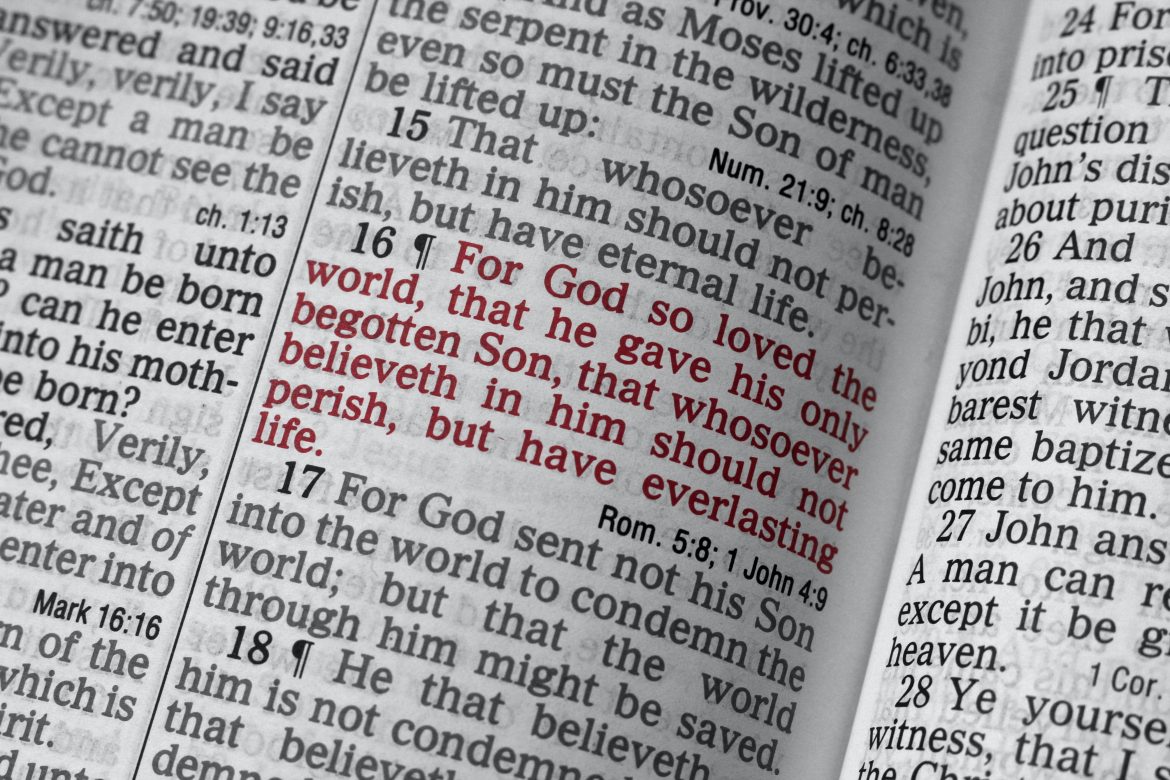 Another salvation story shows the deep need for hope and God’s word within the U.S., as well as God’s abundant grace in calling others to Him.

Kenneth Durlin was the definition of unchurched in a story originally run by the Baptist Press. He grew up in a home too busy for church and, at the age of 34, knew nothing about the Bible or Christianity except for what was portrayed in media.

The Tennessee man described himself as “lost and unhappy” during the summer of 2019 while going through a divorce. This prompted him to pick up a Bible for the first time. He used an online search for “hopeful” verses to guide his first encounter with God’s word.

“I was trying to find some kind of hope and faith and a path in life,” Durlin said. “When you’re lost, that is what you are looking for. You’re looking for some kind of guidance, path, or direction to move forward.”

He added, “I had no idea what I was getting into when I read the Bible.”

After only a couple of weeks Durlin felt prompted to become involved in a church. He attended the Kairos young adult ministry connected to Nashville’s Brentwood Baptist Church because the Tuesday night service fit better with his work schedule.

One service pushed Durlin to schedule a meeting with the Kairos ministry discipleship minister, who explained the gospel for the very first time to the young man. Durlin remained faithful to study his Bible, stay connected to the ministry even during the COVID-19 pandemic, and allow himself to be discipled by a mature Christian.

After the pandemic delayed original baptism plans, Durlin was baptized in December. Kairos ministry shared this moment on Instagram.

He later encouraged others in need of hope and guidance to turn to Christians and God, stating, “When you feel lost in life, you feel like there’s no opportunity to get yourself on track and not feel lost, but there is, and it’s church and everything that it offers. All you have to do is seek someone out and ask for help.”

Two weeks ago, FISM shared how another man, Clayton, had been saved after finding a Bible that had been lost for an entire decade. Clayton located the Bible’s owner who had since become a pastor.

Both stories underscore the thirst for God’s word and hope within America. People have shown they have unaddressed spiritual needs. However, only 3 out of 10 of unchurched poll respondents stated that salvation had ever been explained to them, according to Lifeway.

The Lifeway article also shared encouraging stats for Christians to witness to their unchurched friends and family. These stats include 47% of the unchurched stating they would be involved in a discussion about religious beliefs while an additional 31% stated a willingness to at least listen. In addition, one-third of these people admire the Christian faith of their friends and 79% of them “don’t mind their Christian friends talking about their faith.”