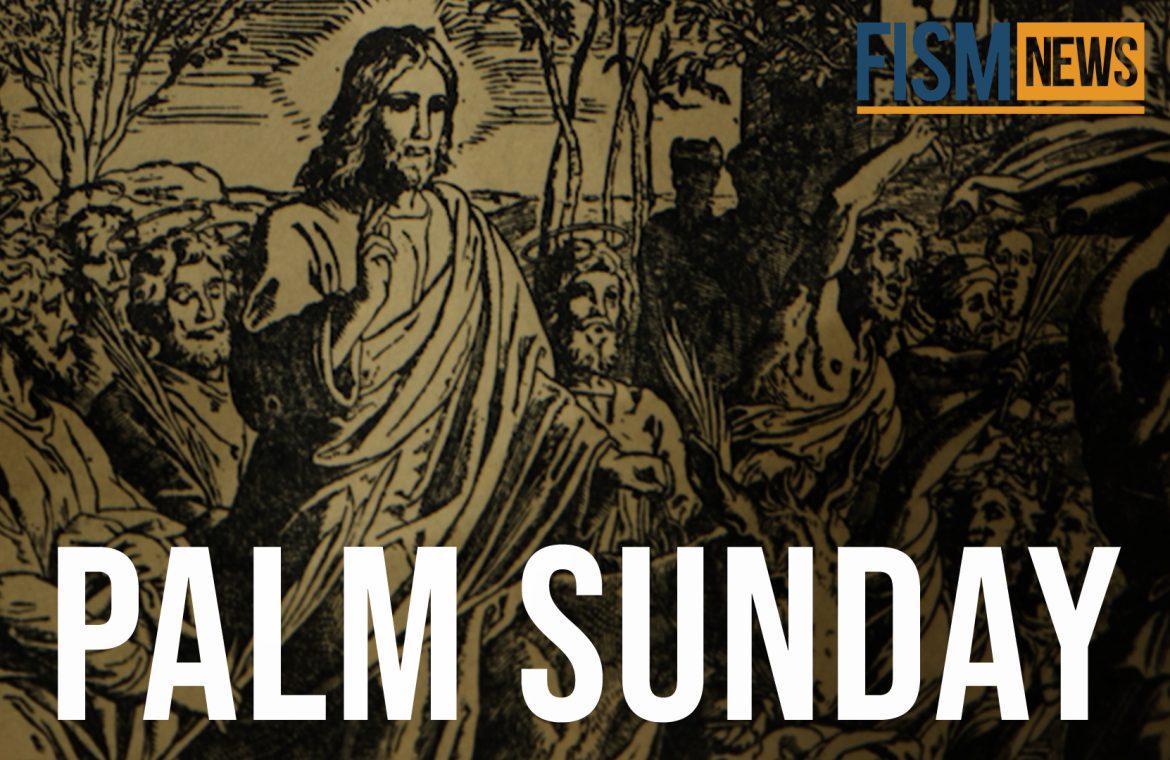 Sometime between the years 29 and 33 AD, on a Sunday in Jerusalem, a Man rode into the city hailed as a king. Less than a week later, the same people who praised Him as their conquering king called for His death. Let’s explore the first day of Holy Week: Palm Sunday.