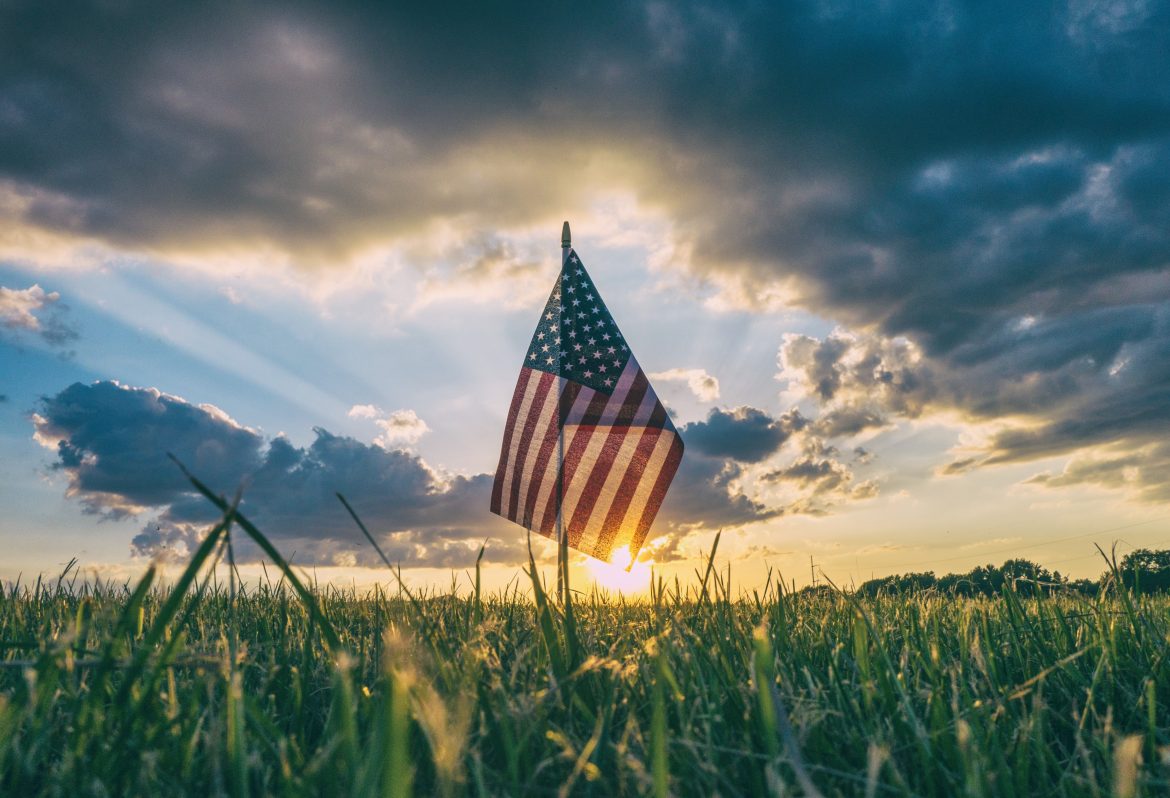 In 2001, Gallup began polling patriotism in America and dividing respondents into five groups depending on their level of American pride, as follows: extremely proud, very proud, moderately proud, only a little proud, and not proud at all. In the 2022 poll that took place between June 1 and June 20, only 38% of respondents reported being “extremely proud” to be American, the lowest in the poll’s 20-year history.

With the Fourth of July approaching, this lack of patriotism in the U.S. is both disappointing and understandable at the same time. With Americans still wary of the pandemic, struggling with historically high inflation, facing a crisis at the border, and seeing news of the war in Ukraine every day, it is not difficult to see why patriotism could be waning.

A further look into the historical data shows that respondents who were “extremely proud” to be American did not drop below 50% until 2018 with a high of 70% in 2003 with George W. Bush in the White House. While there has been a noticeable downward trend since the poll’s inception, the 5% drop from 2021 to 2022 is one of the steepest ever.

Another interesting measure in terms of patriotism can be found by adding those who are “extremely proud” to those who are “very proud.” From 2001 and 2004, the number of extremely and very proud Americans when combined was over 90%. Today, those who are either extremely or very proud of being American total just 65%. The bottom line is that there is a clear downward trend in overall American patriotism and those numbers continue to drop.

One of the most noticeable trends in the poll is the difference between the pride Republicans have in their country compared to the pride Democrats have. In 2019, when Trump was President, 76% of Republicans and only 22% of Democrats were extremely proud to be American. That is a whopping 54-point difference.

However, with Joe Biden in the White House and Democrats controlling both the House and Senate, it would seem likely that Democrats would overtake Republicans in the amount of pride they felt in their country. However, that is not the case. Today only 26% of Democrats are extremely proud of their country compared to 58% of Republicans, a still significant 32-point difference.

As CNN stated in a recent article, this poll was taken at a very challenging time for Americans. The shooting in Uvalde, the leaked Supreme Court ruling that overturned Roe v Wade, other mass shootings, record-high inflation, almost daily record-breaking gas prices, and the implications of the war in Ukraine have all been contributing factors to Americans being less proud of their country.

There are difficult things happening on both sides of the political aisle, and the divide between Democrats and Republicans is palpable. As politics in this country continues to be polarizing and driving people further apart, pride in America will likely continue on its downward trend.

The Fourth of July, however, is a time for all Americans to celebrate the one thing that we all have in common:  Freedom. America continues to offer freedom and opportunity to those who want it, regardless of political party affiliation, economic status, or race. It is easy to be disheartened when negative things happen, but it’s also possible to still be extremely proud of a country that we are sometimes disappointed in.