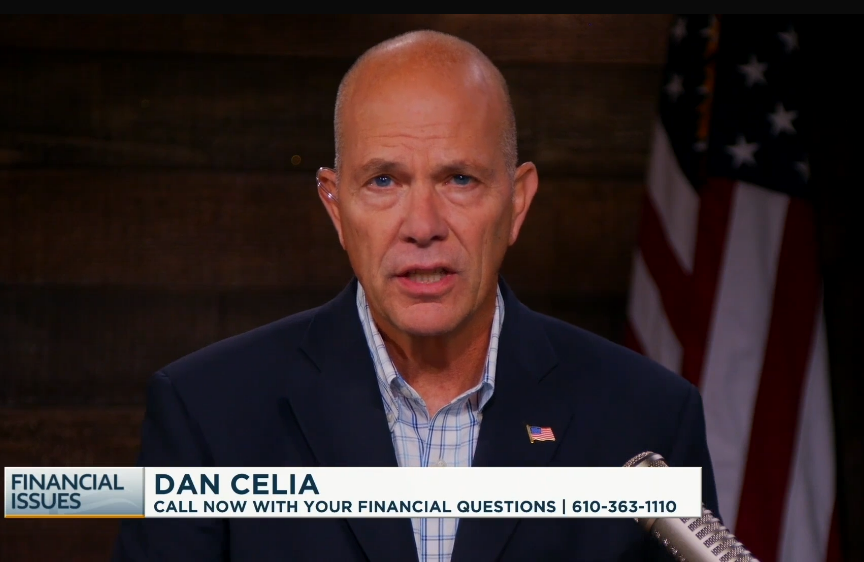 Check out Dan Celia’s powerful and poignant commentary on this linchpin moment in which the American people need to assert their voice and protect America from the radical agenda of our current leadership.

Voters surprised the Democratic Party yesterday by throwing their support behind many Republican candidates that weeks ago were considered to have no chance of winning.

Democrats have spent the last 10 months aggressively pushing their “woke” agenda on the American people, and it appears that the American people have finally woken up. Blue-state Virginia voters crossed party lines electing to remove power from the leftist leadership that has supported policies related to critical race theory, unreasonable transgender rights, aggressive COVID mandates, and economically harmful actions.

With President Joe Biden currently in Glasgow working toward the potentially economically devastating Net Zero carbon emissions program, at home, Americans have demonstrated how they feel about this administration’s lack of concern for their welfare.

Hopefully this is a wake-up call to politicians on both sides of the aisle about what matters to the American people and will also encourage Democrats like Joe Manchin to hold the line for our country against irresponsible spending and socialist policies. However, if Democrats continue to arrogantly and unapologetically pursue their agenda of division, big government, frivolous spending, and globalist-first policies, this may be the beginning of the end for the party which has previously thrived on its narrative of caring “more” for the American people.

Awesome news, some people still love America and what it once stood for. Freedom, opportunity, love for family and values

I would love to see America go back to how good it was before, but I don’t see it. Republicans aren’t going to get us there. They’re as corrupt as democrats… just not quite as crazy yet.

“If my people, which are called by my name, shall humble themselves, and pray, and seek my face, and turn from their wicked ways; then will I hear from heaven, and will forgive their sin, and will heal their land.” – 2 Chron 7:14

How many prayer meetings have you been to lately? Most Christians don’t even know what happens at a prayer meeting any more. Until Christians get serious about it, there will be no healing of the land according to 2 Chron 7:14.

Our hope is not based upon our fickle nature but the nature of the true and living (God) Yahweh !

Amen.. Exactly the truth. We need GOD more than anything or anyone right now and always inorder for not only our Country to heal but for the citizebs to heal from all the diseases which are effecting us. Prayers TO GOD are the ONLY ANSWER!!!

I did pass it along and asked them to pass it on.

I appreciate the foresight, however we need to know what to do about it. It does me no good to know I’m headed over a cliff, Iif I don’t have the knowledge on how to stop before I get there. Thank your ministry! Please give us practical guidance on what to do.