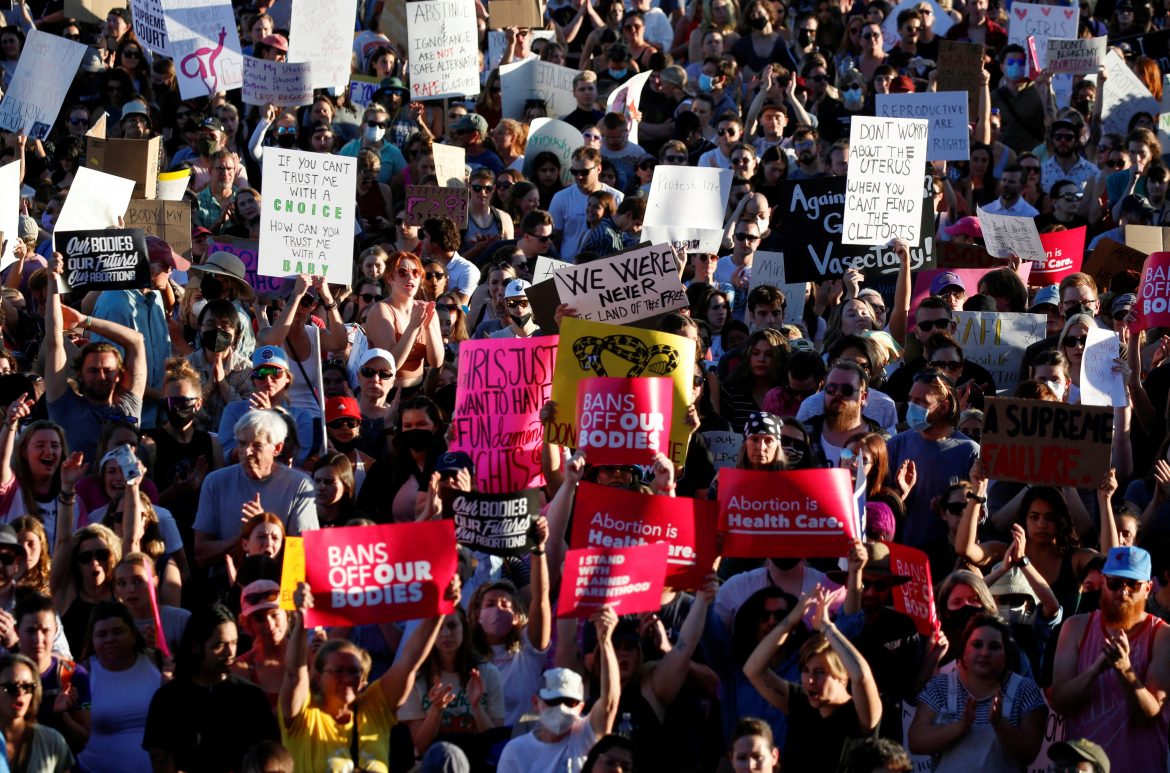 On June 24, the Supreme Court ruled that abortion is not protected under the constitution in a ruling that gave each individual state the power to regulate the procedure as it sees fit. While it could take months to fully realize the ramifications of the ruling, there is an increased relevance to understand where each state stands now.

According to an article in The Guardian, 12 states have banned/severely restricted abortion, 2 states have had bans blocked with a legal injunction, 5 states are on pace to ban or restrict abortions soon, 11 have abortions “threatened” on some level, and in 20 states abortion is still legal. The Guardian article has a map showing each state’s status, and a similar CNN article highlights states in the midst of a legal battle over abortion practice.

While the issue is more complicated than the numbers portray, they serve in unveiling to some degree how individual states will manage the legality of abortion, including at what point abortions will be restricted.

Leading up to the Dobbs v. Jackson Women’s Health Organization case that ultimately led to the overturning of Roe v Wade, most Democrats and liberals peddled a message that most Americans were pro-choice.

Over recent years, most media coverage has portrayed a narrative that the majority of Americans had no interest in overturning the almost unrestricted access to abortion now granted in the United States. Now that the power has been returned to the states, the numbers reveal a very divided sentiment in terms of when and how abortions should be allowed.

Texas passed a fetal heartbeat law in 2021 that prohibits abortion if a fetal heartbeat is detected. Idaho and Oklahoma followed suit with similar laws. Florida, Kentucky, and Arizona have 15-week bans on abortion and Wyoming, along with other states, established “trigger” laws banning abortions within state borders.

Other states like New Jersey, Washington, Colorado, Connecticut, and Maryland all passed laws either expanding the rights to abortion or protecting the “right” within its borders.

Some of the states in which abortion is legal up to “fetal viability” and/or throughout the pregnancy are: Alaska, California, Colorado, Connecticut, Delaware, Hawaii, Illinois, Maine, Maryland, Minnesota, Montana, New Jersey, New Mexico, New York, North Carolina, Oregon, Rhode Island, Vermont, and Washington.

Most other states have some predetermined period of time during pregnancy at which abortion becomes illegal.

There will be countless legal challenges, many of which are already underway, in the weeks ahead from both sides of the aisle. What is clear, however, is that many states are choosing to place limitations on abortion, contradicting the portrayal of an overwhelming pro-choice and pro-abortion America.

The determination of various legal challenges by pro-abortion agencies against pro-life laws will largely depend on the ruling an individual judge, as seen in the opposite direction of rulings in Louisiana and Georgia. Additionally, how far each state will go to either completely ban abortions or to further remove protections of the unborn, will depend on the political leanings and conviction of the government leaders in the state.