Accused Kaseya hacker appears in US court for arraignment 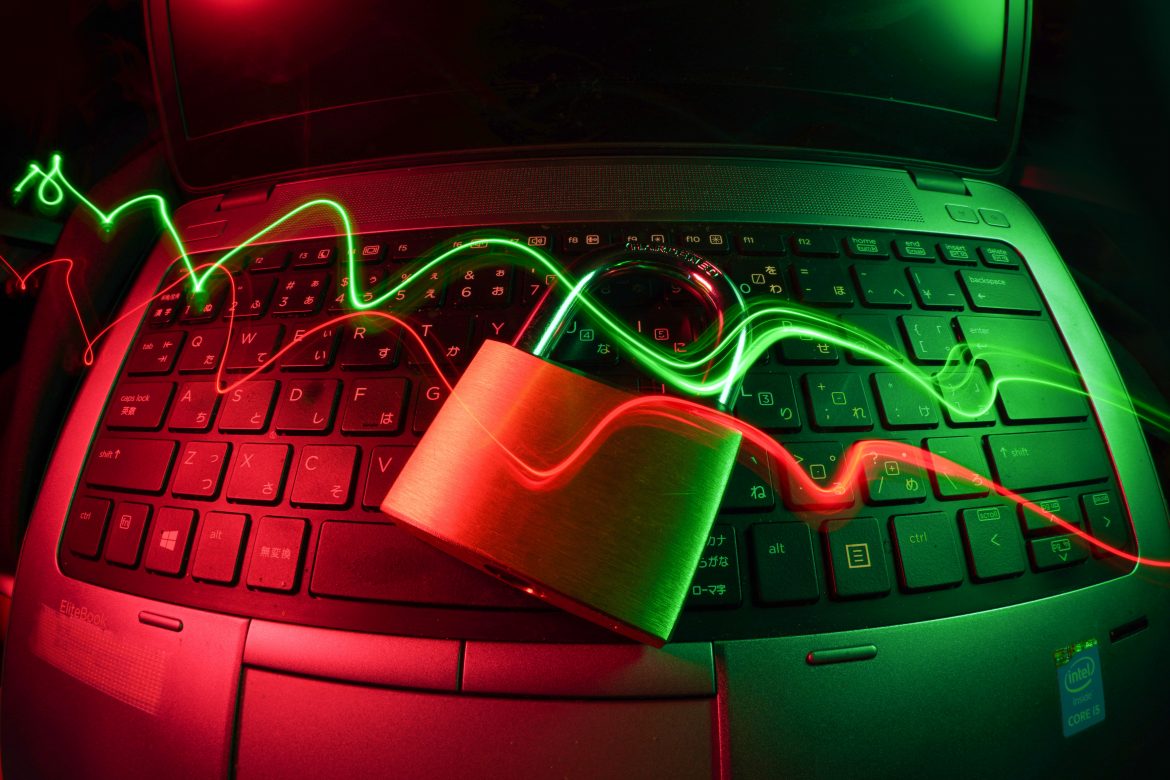 A Ukrainian man accused of having orchestrated a series of ransomware attacks on a major U.S. corporation made his initial appearance before a federal court Wednesday in Texas.

While a native of Ukraine, Vasinskyi is connected to the Russian-based hacking group known as Sodinokibi/REvil. The group launched a ransomware attack on Kaseya, an information technology software company, in July 2021. The attack exposed the data of some 1,500 of Kaseya’s customers.

Vasinskyi was arrested last year when he visited Poland and was transported to the United States March 3 in preparation for his court appearance Wednesday.

“When last year I announced charges against members of the Sodinokibi/REvil ransomware group, I made clear that the Justice Department will spare no resource in identifying and bringing to justice transnational cybercriminals who target the American people,” Attorney General Merrick B. Garland said in a statement. “That is exactly what we have done. The United States, alongside our international partners, will continue to swiftly identify, locate, and apprehend alleged cybercriminals, capture their illicit profits, and bring them to justice.”

Prosecutors allege Vasinskyi participated in extorting millions of dollars in ransom from victims whose files he accessed and locked. When he was arrested, authorities recovered about $6 million.

“Just eight months after committing his alleged ransomware attack on Kaseya from overseas, this defendant has arrived in a Dallas courtroom to face justice,” Deputy Attorney General Lisa O. Monaco said. “When we are attacked, we will work with our partners here and abroad to go after cybercriminals, wherever they may be.”

If convicted, Vasinskyi faces up to 115 years in prison.