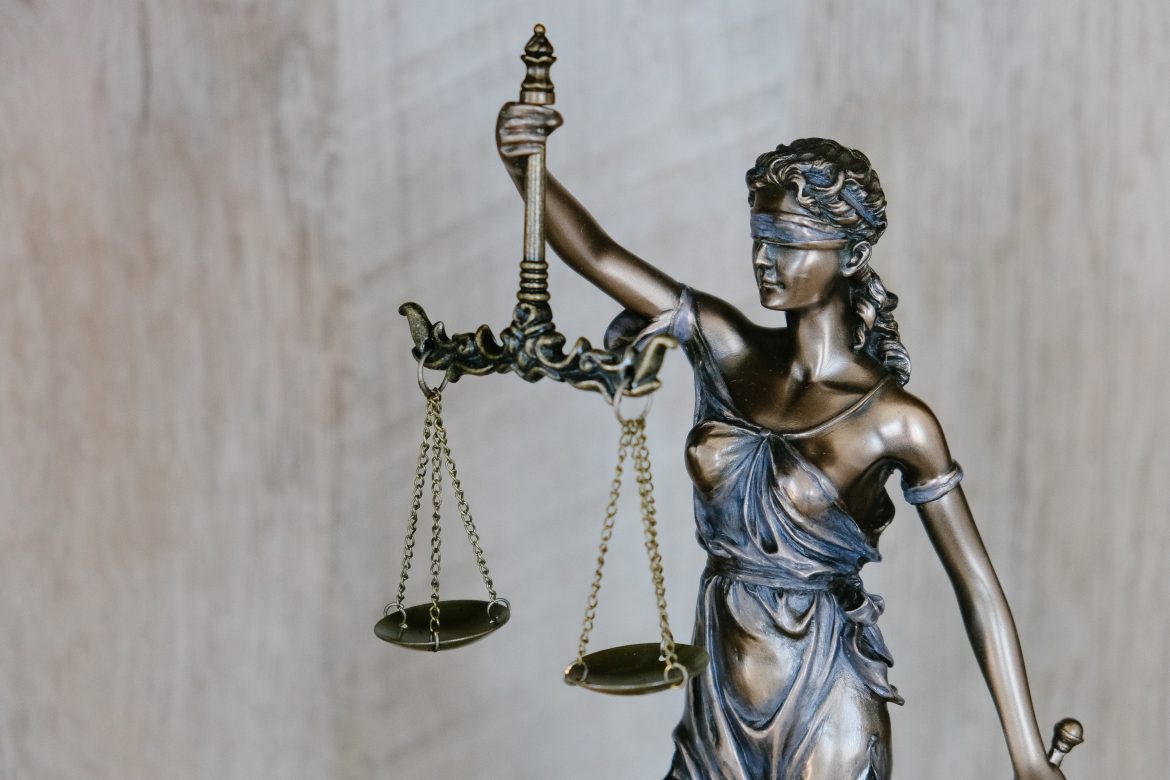 An American Civil Liberties Union-backed lawsuit was filed against the state of Oklahoma on Tuesday over a law that limits critical race theory instruction in schools.

HB 1775 was signed into law by Governor Kevin Stitt (R-Okla.) in May and states that “no teacher, or administrator or other employee of a state agency, school district, charter school or virtual charter school would be required to engage in training, orientation or therapy that presents any form of race or sex stereotyping or blame on the basis of race or sex.” The law further requires the Oklahoma State Board of Education to “prohibit discrimination on the basis of race or sex” and bans teaching that promotes the idea that “an individual, by virtue of his or her race or sex, is inherently racist, sexist or oppressive” or that any ethnicity or gender is “inherently superior.”

Bill co-sponsor Sen. Rob Standridge, (R-Norman) called the teaching of critical race theory in schools “highly inappropriate and racist” in a statement, adding that teachers are trained to use “terms like ‘whiteness,’ ‘institutionalized racism,’ and ‘white supremacy,’” which he says is “leading children to judge each other more by the color of their skin than the content of their character—the exact opposite of Dr. Martin Luther King’s dream.”

Listed among several plaintiffs in the suit are the Black Emergency Response Team, the University of Oklahoma Chapter of the American Association of University Professors, the Oklahoma State Conference of the NAACP, and the American Indian Movement Indian Territory.

“H.B. 1775 is an unvarnished attempt to silence the experiences and perspectives of Black, Indigenous, and LGBTQ+ people, and other groups who have long faced exclusion and marginalization in our institutions, including in our schools,” said Genevieve Bonadies Torres, associate director of the Educational Opportunities Project with the Lawyers’ Committee for Civil Rights Under Law. “The law directly violates the Fourteenth Amendment’s command that governmental actors do not engage in racial discrimination. Every student in Oklahoma deserves an equitable education that reflects the rich diversity of the state and provides a full, fact-based discussion of the state’s checkered history of racism, sexism, discrimination.”