Afghan refugee convicted of molesting toddler on Marine base 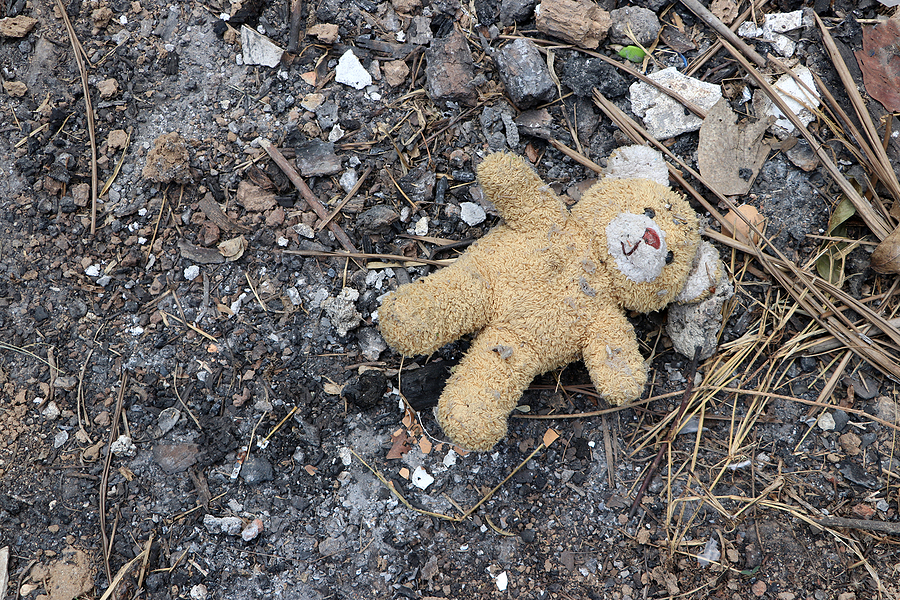 An Afghan refugee housed at a U.S. Marine base was convicted by a federal jury on Friday of molesting a toddler living on the same base.

24-year-old Mohammed Tariq was a refugee housed at Camp Upshur on Quantico Marine Corps Base after an evacuation last year from Afghanistan. The Virginia refugee camp housed thousands of Afghan refugees last year after the Taliban takeover in August, including a three-year-old girl from another family.

In September 2021, Marines stationed at the base noticed the man’s inappropriate physical contact with the unrelated child. Tariq was reported by the Marines, leading to his arrest on Sept. 23.

The case was investigated by the FBI Washington Field Office’s Child Exploitation and Human Trafficking Task Force, which “is charged with investigating and bringing federal charges against individuals engaged in the exploitation of children and those engaged in human trafficking” according to the Justice Department press release.

U.S. attorney for the Eastern District of Virginia Jessice D. Aber said, “This case is indicative of law enforcement’s commitment to ensure the safety of immigrant and refugee members of our community. People who come to our country seeking haven from tyranny and terrorism deserve to live here in safety.”

Court documents show that Tariq attempted to defend his actions as acceptable in his own culture, showing an apparent lack of guilt over his treatment of the child. U.S. District Judge Leonie Brinkema, who presided over the case, ruled against suppressing these statements.

Aber added a special thanks to the victim and Marines who spoke out about the criminal behavior: “I want to thank the Marines and the FBI for their commitment to upholding that ideal. It is the resilience and courage of the victim and her family in speaking out against this offender that is truly emblematic of the contributions refugees and immigrants make to our country.”

Tariq will be sentenced on April 26 by a federal district court judge. He faces the possibility of a life sentence for the crime, though he is unlikely to receive the maximum punishment.