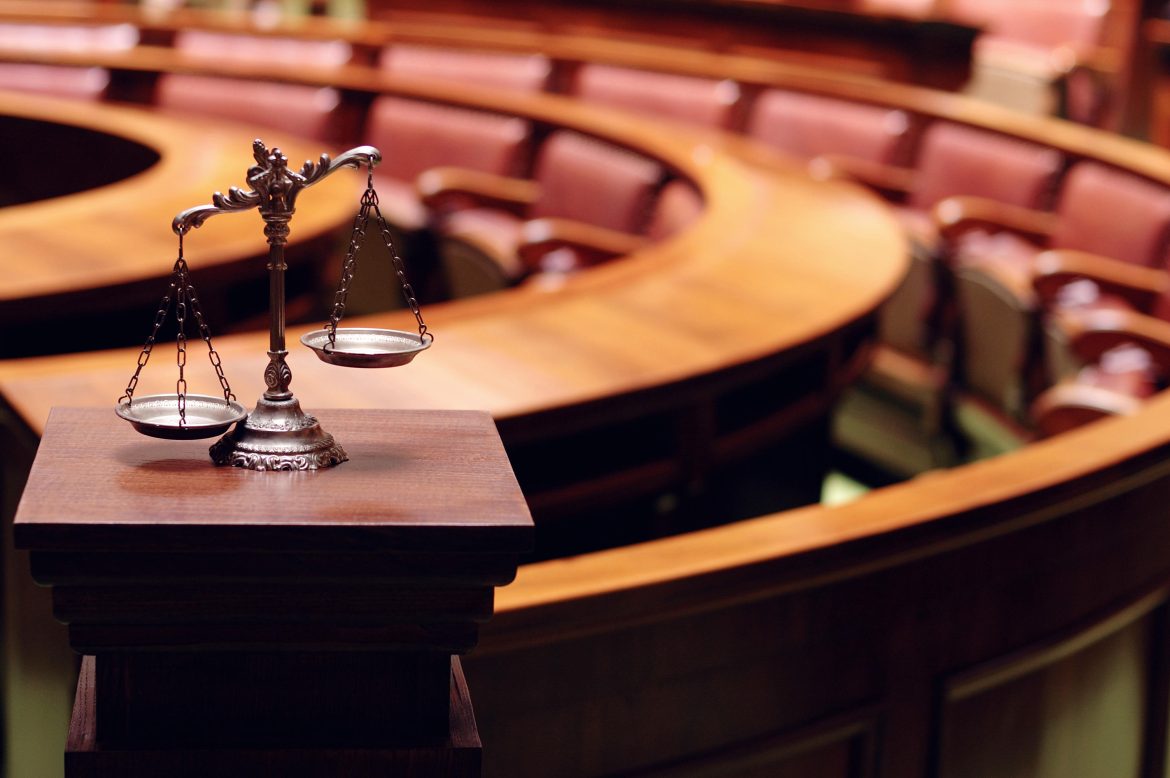 Military service members gained another small victory for medical and religious freedoms on Tuesday as the Air Force dropped charges against an unvaccinated officer. Master Sergeant Vincent White faced an article 15 punishment for his refusal to get the COVID-19 vaccination mandated for all military officers.

At his rank, White risked a week’s worth of pay or up to seven days of correctional custody, among other punishments by taking his stand for medical freedom. However, according to a June 28 press release sent by his attorney representative R. Davis Younts, the Air Force “will withdraw the punishment” and “drop the allegation” rather than take the case to trial.

White, who entered the Air Force in December 2009, risked his career and pension by rejecting the mandated shots, which he opposes for religious and legal reasons. Until this point, White has had a stellar career that saw him promoted to his current rank in December 2020, just months into the pandemic.

His attorney is hopeful that White’s “brave stand” will lead to further withdrawals of punishment for airmen who also refused the obey the vaccination mandate.

Despite his victory today, White’s fight is still not over. He will defend his case before a separation board at a later point.

Younts told FISM that his client credits his faith and God with “the ability to achieve incredible success in his military career.” He added that this commitment caused him to “risk not only his career but criminal prosecution in order to take this stand for religious freedom.”

As a lawyer representing over 50 military clients, including Navy Seals and fighter pilots, in similar cases, Younts said it is his own faith that has directed him to assist “highly trained, highly experienced, top performer” clients in their fight against government infringement on their medical freedom. He said that many of his client’s objections to the vaccine are because of the abortion fetal tissue used in the development of the mRNA vaccines. Others object due to health safety concerns.

“I am incredibly blessed to have the opportunity to be involved in the legal battle for religious freedom in our military and I believe that the heroic stand Christian service members are taking is having an impact for the gospel,” Younts said.

He added, “Many individuals who were previously unwilling to truly listen to a gospel message are now open to trying to understand why my clients are willing to give up so much because of their faith.”

Younts previously defended Navy Lieutenant Bill Mosely, who was subsequently cleared of misconduct and retained. His next separation board hearing will occur in September.