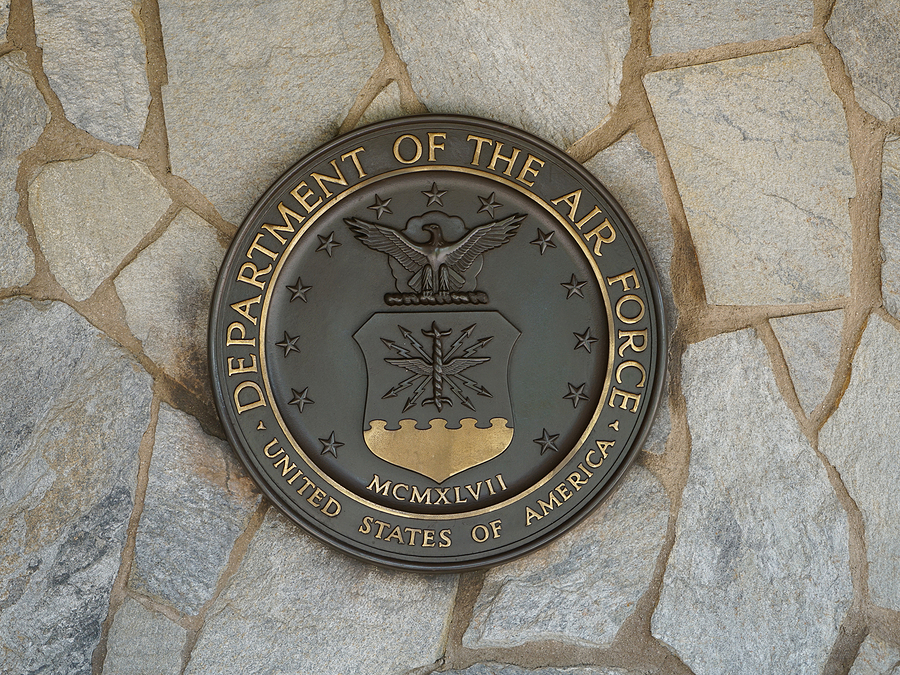 The U.S. Air Force announced on Saturday that Maj. Gen. William Cooley was found guilty on one of three specifications of sexual assault while being acquitted of the other two.

The historic trial was both the first-ever trial and conviction of an Air Force major general since the branch was established in 1947. Cooley faces seven years in jail, as well as a loss of rank, pay or benefits for his crime.

Cooley was accused, by the victim, of “one charge of sexual assault under Article 120 of the Uniform Code of Military Justice, with three specifications.” The three specifications he was accused of included, trying to kiss a woman on her mouth without her consent, sexual contact that caused the woman to touch his genitals, and touching the woman’s breast and genitalia through her clothing. Cooley was only found guilty on the first charge.

Cooley pleaded not guilty to all three counts and in court claimed that, while the kiss did happen, it was consensual. During the trial, he told the court, “I have cooperated with the investigation, and I have been truthful throughout this process. I am confident that I will be exonerated.”

According to Air Force Material Command, “Ten witnesses testified, spanning from the victim, family members and friends to an expert in digital forensics.  Hundreds of electronic communication exchanges, including emails, voice mails and text messages, were introduced as evidence.  Cooley did not testify.”

Documentation from the courtroom described the accuser’s retelling of the events, saying, “The victim told the court Cooley asked for a ride after a backyard day-long social event where he had consumed alcohol.  During the short ride she said he told her that he fantasized about having sex with her. She alleged he pressed her up against the driver’s side window, forcibly kissed and groped her through her clothes.”

Cooley’s accuser did not give consent to be identified but was reported to be a member of Cooley’s extended family. After the trial, the victim said through her attorney, Ryan Guild, in a statement, “The price for peace in my extended family was my silence, and that price was too high. Doing the right thing, speaking up, telling the truth, shouldn’t be this hard.” She also said that she hopes future sexual assault survivors will not have as difficult a time coming forward in the future.

Guild went on to say, “Today marks the first time an Air Force general officer has been held responsible for his heinous actions. Hopefully, this will not be as difficult for the next survivor.”

Col. Eric Mejia, Staff Judge Advocate for Air Force Materiel Command, said, that the Air Force is committed to taking all accusations seriously, saying, “This case clearly demonstrates the commitment of Air Force leaders to fully investigate the facts and hold Airmen of any rank accountable for their actions when they fail to uphold Air Force standards.”

Twitter reportedly to accept Musk buyout, announcement could be as soon as Monday