Air travel is up, prompting concerns about potential flight cancellations and delays 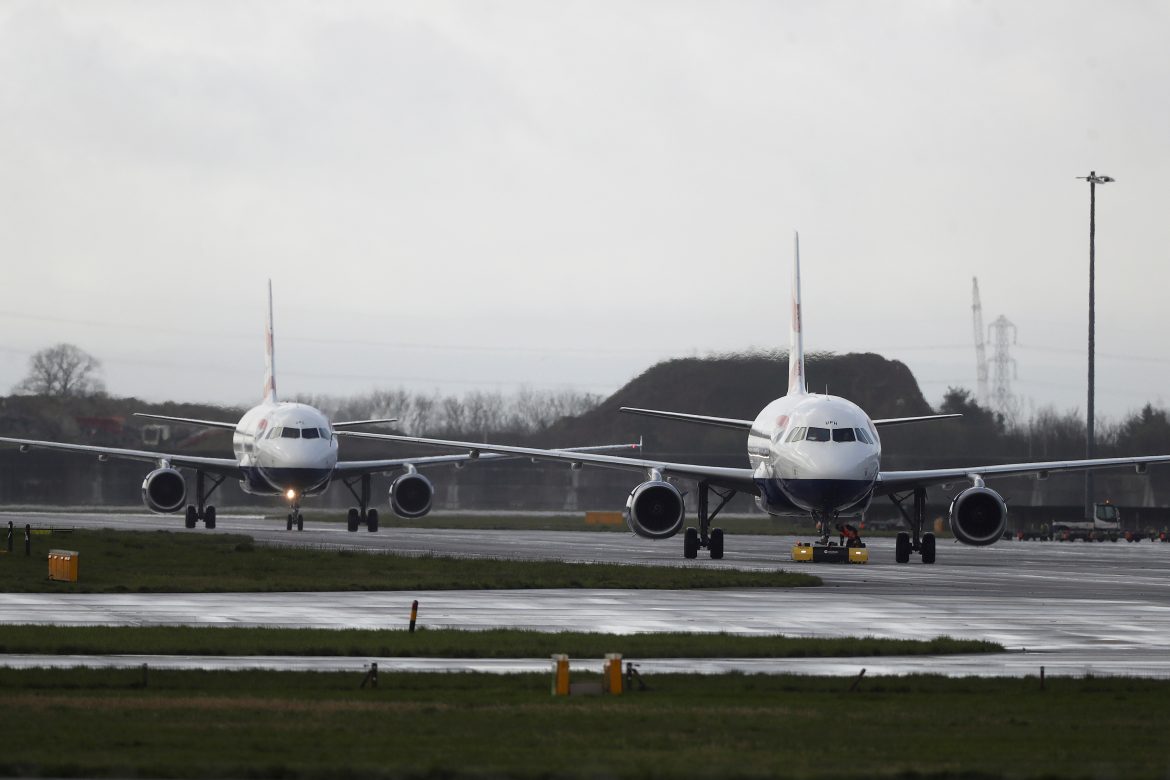 Air travel has already reached record highs since the beginning of the pandemic  this Thanksgiving travel period, with a predicted peak still to come on the Sunday after the major holiday.

On Friday, the Transportation Security Administration reported that it screened over 2.24 million travelers on the single busiest air travel day since COVID-19 protocols began in early 2020. This was also only 300 thousand less than pre-pandemic levels reported on Nov. 19, 2019. The discrepancy between travelers reported in 2021 and 2020 closed even more throughout the weekend, ending with a difference of just a little over 100,000 travelers reported on Nov. 21, 2019 compared to the same day this year.

The stats confirm what was already predicted by airlines and TSA: this year will likely hit pre-pandemic holiday travel levels after families took a year off from traveling due to pandemic concerns.

Twenty million are expected to travel by airplane this Thanksgiving rush period, which began on Friday and will continue through Nov. 28. This isn’t far below the 26 million air travelers during this period in 2019.

While this is good news for the industry that took a huge hit during the lockdowns, it has raised concerns about whether the airlines are ready for the boom in customers. This is particularly true after Southwest Airlines canceled over 2,000 flights in October. They cited weather problems that caused delays across their entire schedule. American Airlines also experienced high flight cancellation levels this month.

TSA Administrator David Pekoske addressed these concerns on Friday at Washington Reagan National Airport, telling reporters, “We are ready. We will be able to handle the passenger volumes that we anticipate seeing.”

Doug Parker, the CEO of American Airlines, also said with confidence at Wednesday’s The Skift Aviation Forum: “It’s going to be a busy holiday season. We’re ready for it.”

American Airlines planned a Thanksgiving travel schedule with 5,000 daily flights, which is just 8% less than their 2019 flight plan. Similarly, United Airlines has added 700 flights. This makes for a total that is roughly 87% of their pre-pandemic levels. Meanwhile, Delta Air Lines expects to fly only 700 thousand fewer passengers with a total estimation of 5.6 million people.

Many of the airlines are offering bonuses to incentivize employees to work during the holidays, hoping to prevent flight cancellations from staff shortages. For example, American Airlines employees can earn double pay for holiday pay or triple pay if they also meet attendance goals through January. Southwest has offered up to $1,400 in frequent flyer miles to staff who meet attendance goals through the holiday season.

These incentives, however, may not be enough to encourage employees and prevent scheduling problems. Unions connected to both airlines have rejected these offers as insufficient. American Airlines’ pilots expressed concerns about a need for permanent changes to their scheduling.

Meanwhile, Southwest’s employees have expressed complaints about grueling schedules. Their flight attendants union wrote to members last weekend: “Please know that your Union knows you deserve more and will continue to remind management that if morale is to ever turn around, they need to really step back and listen to their employees once again.”

RNC outraises DNC by more than $2 million in October