All three men convicted of murder in Arbery case 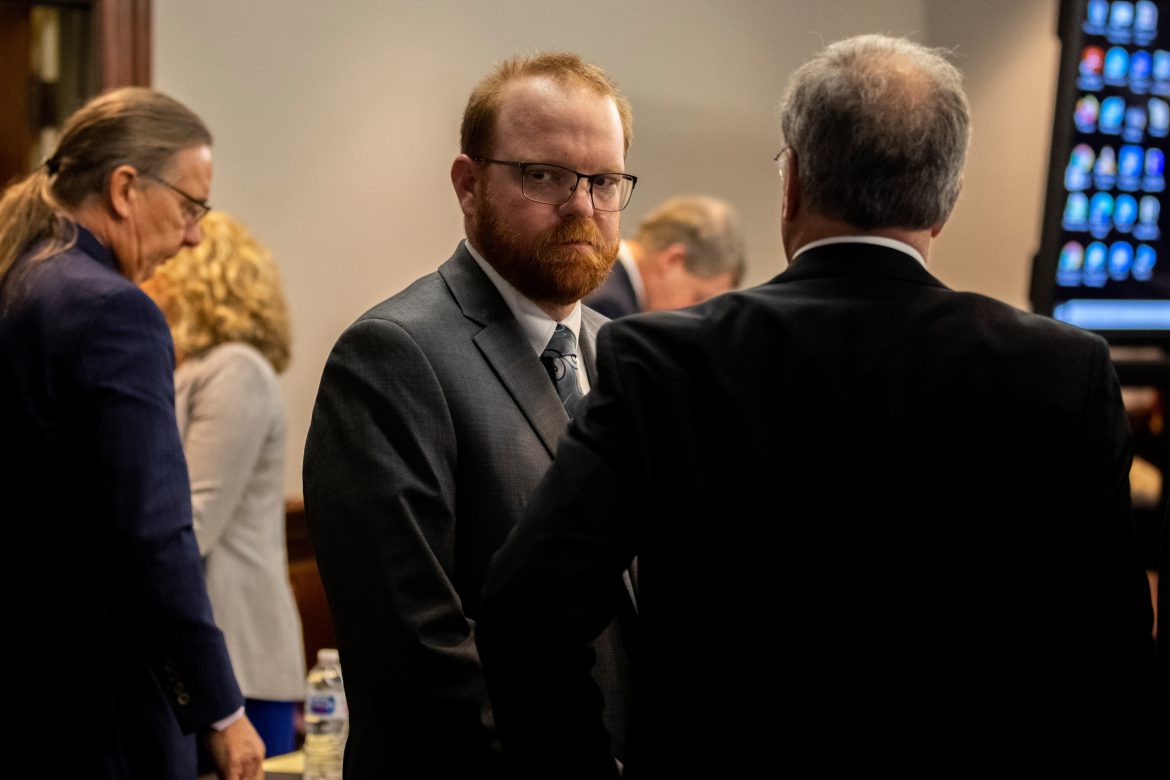 2020 was a year marked not only by a global pandemic, but also by increasingly contentious race disputes in the United States. Names like George Floyd, Breonna Taylor, and Ahmaud Arbery flooded the media, while protests and rioters flooded the streets, both calling for justice against police brutality and perceived race-based attacks on black Americans. Today the verdicts came back in the Arbery case, leaving some outside the courthouse in tears.

In late February of 2020 a young black man, Ahmaud Arbery, 25, was pursued and fatally shot along his jogging route in south Georgia, though no charges were brought in his case until the summer of 2020. Three men were charged in his death and pleaded not guilty: Gregory McMichael, 65, his son Travis McMichael, 35, and William “Roddie” Bryan Jr., 51.

The trial began for all three men on November 5, 2021 and the verdict came in Wednesday at the Glynn County Courthouse, while dozens crowded outside.

The charges brought against them, according to documents obtained from The Atlanta Journal, were one count of malice murder, four counts of felony murder, two counts of aggravated assault, one count of false imprisonment, and one count of criminal attempt to commit a felony. Travis McMichael, who tried to detain Arbery while holding a shotgun that ultimately killed him during the struggle, was found guilty of all counts.

Gregory McMichael was found guilty of all but malice murder.

William “Roddie” Bryan, Jr. was found guilty of three counts of felony murder, one count of aggravated assault, one count of false imprisonment, and one count of criminal attempt to commit a felony.

Fox News reports that the crowd outside the courthouse was chanting for justice as the verdicts were read.  The news outlet interviewed multiple people in the crowd outside, including Dana Roberts Beckham, who said “There are so many slain victims around Georgia, around this country, but we are going to take a stand…We are little Davids, but we are going against these Goliaths. This is wrong, and we have to stand up.”

USA Today reported that they were told by attorneys for the defense that they have the intention to appeal the verdicts.

No date for sentencing has been given, but the minimum for felony murder or malice murder in Georgia is life imprisonment, with or without the possibility of parole.

Thanksgiving – Give thanks for your salvation [Op Ed]